Are The Killers Teasing New Music With This Cryptic Social Media Post? 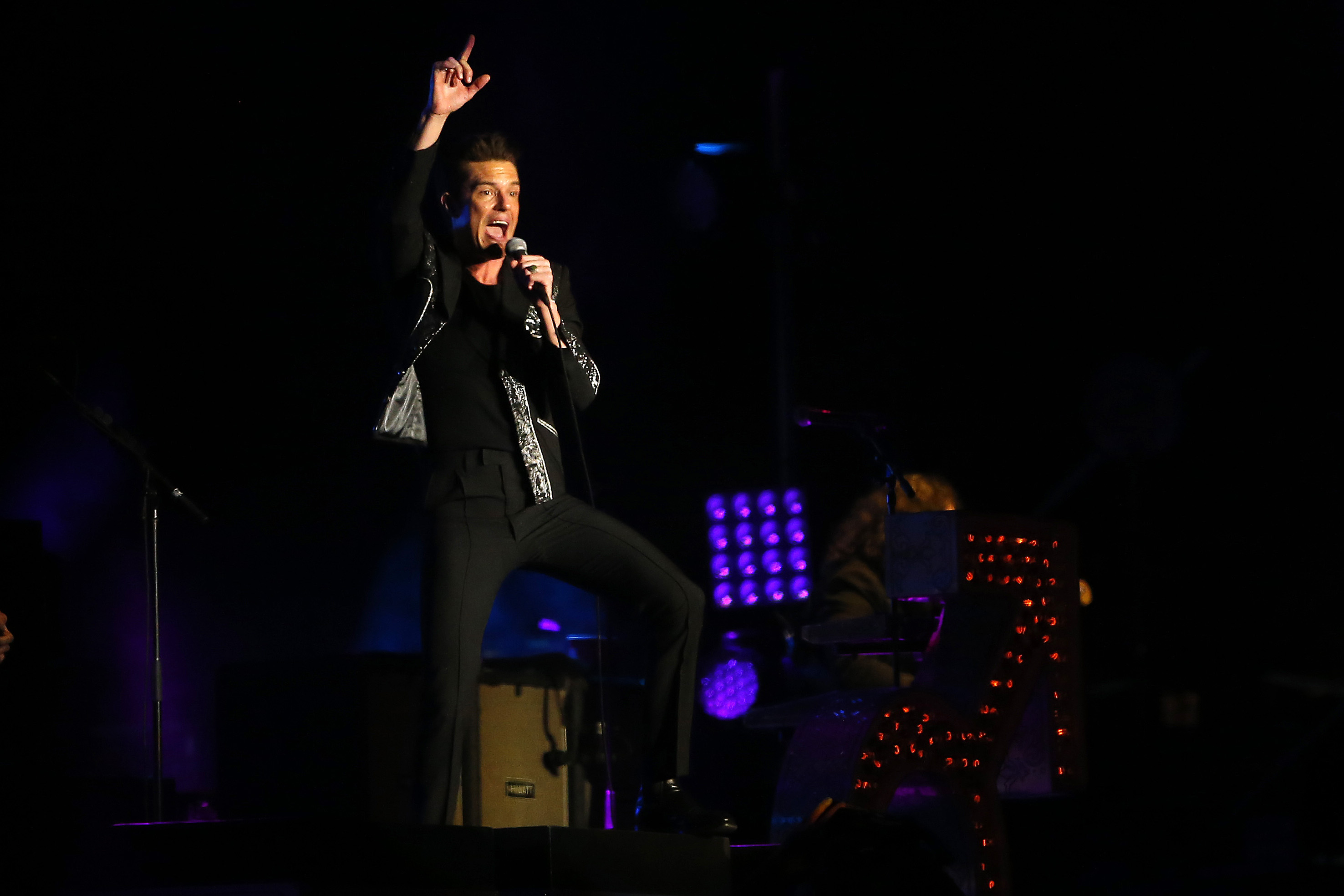 The Killers seem to be taking a cue from Kanye with their latest Instagram and Twitter posts. On October 8, the band shared a picture of a whiteboard with what appears to be a tracklist for their upcoming album.

They’ve also added a wrinkle to the now-established formula of tracklist-on-whiteboard pictures in the form of accompanying symbols; crosses, Stars of David, circles, check marks, and tiny UFOs all appear beside the track titles, as do pairs of initials. A key in the bottom right corner of the picture is cleverly cropped out.

So is it a new album in the works? Killers stans are mostly just replying with posts like this:

But it’s worth meditating on what the band might be up to with this whole Dan Brown situation. Maybe The Killers are pivoting to gospel, and the reference to Kanye’s scrawled tracklists could be a wink in that direction. Or maybe frontman Brandon Flowers is converting to Judaism. It’s possible, too, that they’re jumping on the extraterrestrial adventism bandwagon.

The reality is, of course, that these symbols probably mean nothing, and that they’re just internal cues for the band—maybe something to do with instrumentation? Whatever they mean, the Killers’ sixth studio album is almost certainly on its way.