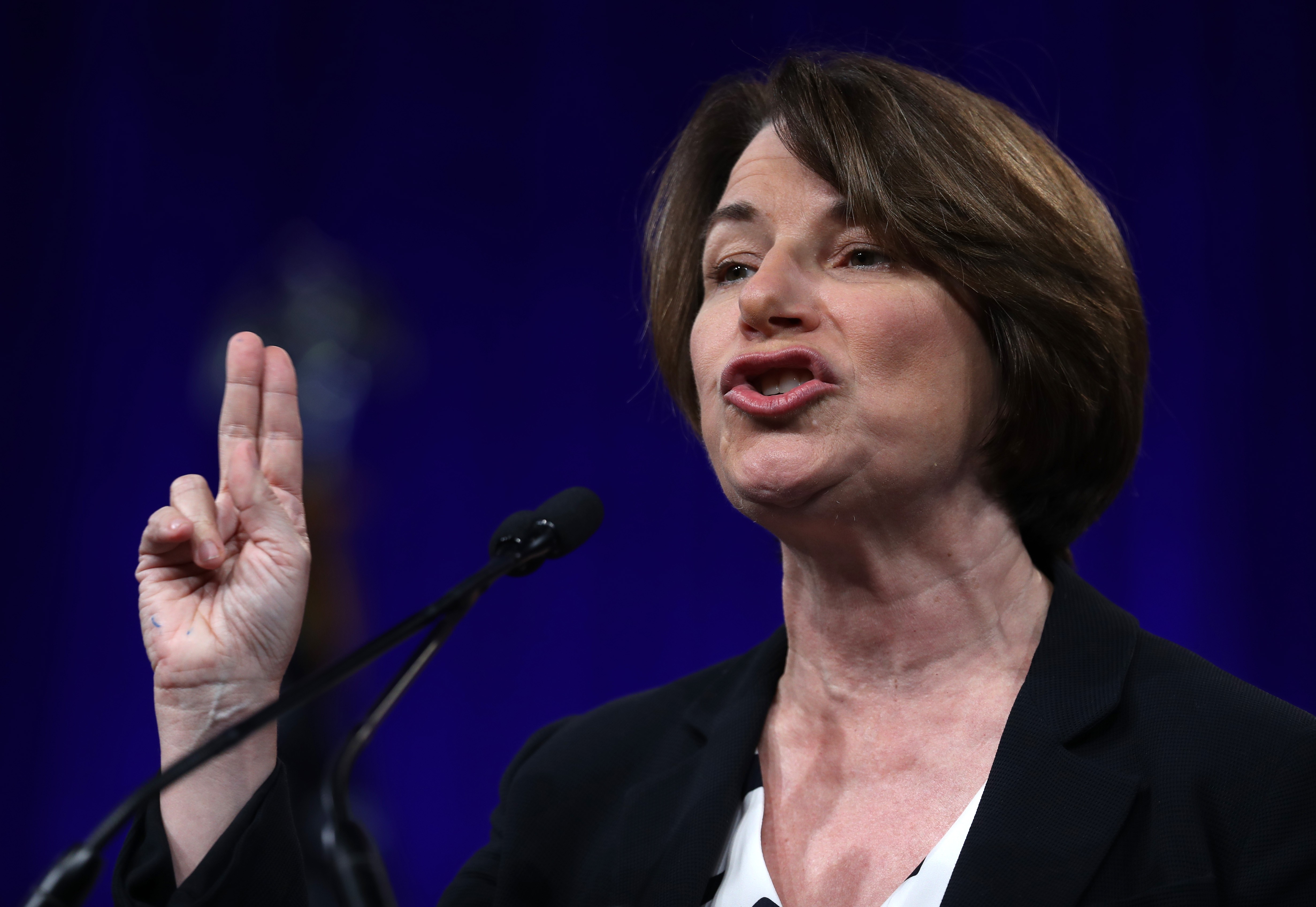 Two Democratic U.S. senators are asking the Department of Justice to open an investigation into ticketing, saying they have “serious concerns that online ticket markets are not working for American consumers.”

While the letter from Sens. Richard Blumenthal of New Jersey and Amy Klobuchar of Minnesota asks assistant attorney general Makan Delrahim with the DOJ’s antitrust division to look at overall competition in the ticketing business, the letter is squarely aimed at one company: Live Nation. The concert promoter merged with Ticketmaster in 2010 and has operated under a DOJ consent decree, set to expire in July, that bars Live Nation from withholding concerts and tours from buildings that don’t use Ticketmaster, or retailiating when venues go with a competitor.

“The consent decree has been criticized as ineffective, and there have been disturbing reports that Live Nation has flouted its conditions,” the letter reads, saying the soon-to-expire deal — negotiated between Live Nation’s attorneys and former assistant attorney general Christine Varney — leaves “Live Nation’s dominance virtually unchallenged.”

Blumenthal and Klobuchar want the DOJ to “investigate the state of competition in the ticketing industry” and potentially extend the consent decree past July 2020, a move Live Nation would likely oppose. The requested anti-trust inquiry comes at a time when senators and presidential candidates are calling for investigations of large tech companies like Google, Amazon and Facebook for monopolistic business practices with Democratic presidential candidates Elizabeth Warren and Kamala Harris arguing the tech giants should be broken up.

“The Department of Justice should act to reinvigorate competition in the ticket market to help consumers,” reads Blumenthal and Klobuchar’s five-page letter, calling for the DOJ to “enforce the terms of the Ticketmaster-Live Nation consent decree, including the anti-retaliation merger conditions” and “not hesitate to seek appropriate remedies to ensure compliance with the merger conditions.”

Live Nation’s compliance with the 2010 decree has been under investigation for several years, amid complaints from competitors about the company’s dominance in live music, sources tell Billboard. DOJ officials have never charged Live Nation with violating the consent decree and aren’t expected to before the decree expires next year. Without any formal charges that Live Nation broke the agreement, it’s unlikely DOJ officials would be able to convince a judge to find Live Nation in contempt of the agreement, or to extend the consent decree any further, sources tell Billboard.

Critics of the consent decree said its enforcement mechanism is weakened because Live Nation is allowed to prioritize tours for venues that use Ticketmaster, just as AEG tries to do with its tours. That makes proving that Live Nation retaliated against a venue increasingly difficult, although several promoters and competing ticketing companies have met with DOJ officials to express their concerns.

The 2010 deal also required Ticketmaster to license its technology to competitor AEG to create its own rival ticketing system, although AEG’s former CEO Tim Leiweke ended the license and pursued an agreement with Outbox, Cirque du Soleil’s ticketing system and later with Veritix, owned by Cleveland Cavaliers owner Dan Gilbert. The agreement also required Ticketmaster to spin off ticketing firm Paciolan to a company owned by cable giant Comcast and ticketing companies like Eventbrite, Ticketfly and SeatGeek have won clients from the Ticketmaster, but no company has come close to challenging Ticketmaster’s dominance in live entertainment.

That’s brought increased scrutiny to Ticketmaster and a series of critical reports, cited by the senators in their letters, from groups like the American Antitrust Institute and the U.S. Government Accountability Office, as well as media reports about the company’s adherence to the decree and growing business in the secondary market.

Blumenthal also wants the DOJ to “conduct an investigation into the state of competition in the ticketing marketplace” looking at “the effects of past consolidation and an assessment of how the available antitrust enforcement tools may be used to help restore competition.”