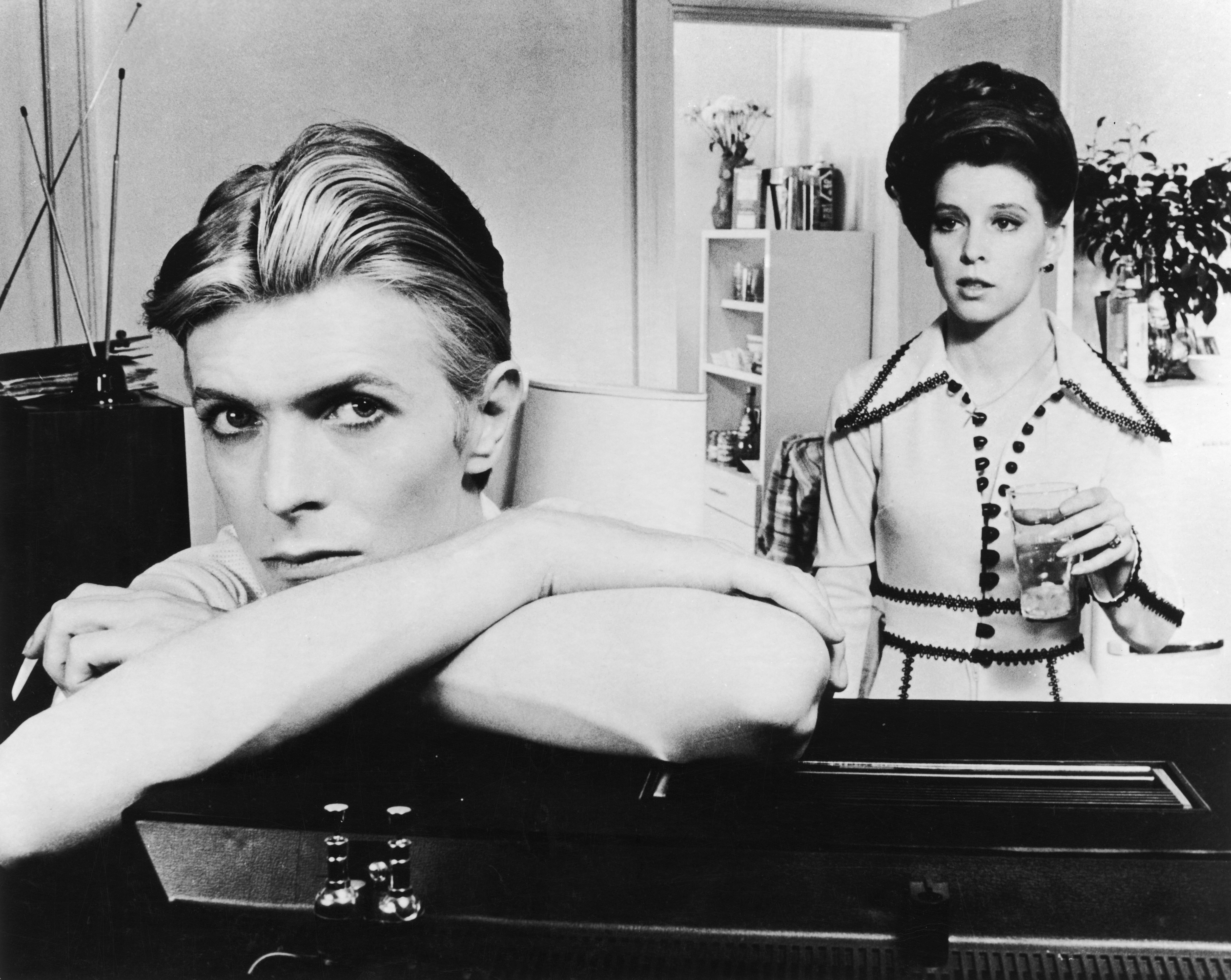 The pair will write and executive produce an adaptation of The Man Who Fell to Earth, based on the Walter Tevis novel of the same name and the iconic 1976 feature film that marked David Bowie’s first leading role. The drama has been picked up straight to series at CBS All Access, home of Kurtzman’s Star Trek franchise.

The SVOD platform’s take on Man Who Fell to Earth — originally put into development at Hulu last year — will follow an alien who arrives on Earth at a turning point in human evolution and who must confront his own past to determine our future.

Kurtzman and Lumet will serve as co-showrunners on the series, which will be co-produced by CBS TV Studios and Tandem Productions. Tandem parent StudioCanal owns the rights to both Tevis’ book as well as director Nicolas Roeg’s feature film that starred Bowie as the alien. Kurtzman will exec produce via his Secret Hideout banner, which remains under a rich overall deal with CBS TV Studios. Rola Bauer, Tim Halkin, Timberman/Beverly’s Sarah Timberman, Carl Beverly and Secret Hideout topper Heather Kadin will also exec produce. Aaron Baiers will serve as a co-EP. Timberman and Beverly, who moved their overall deal from CBS TV Studios to ABC Studios last year, remain attached to the project since it was originally put into development before the duo departed.

“I’ve been a fan of this extraordinary film starring David Bowie for years,” CBS TV Studios president David Stapf said Thursday in a statement. “While no one can ever hope to surpass Bowie, bringing the film to series will allow for an ongoing detailed and nuanced exploration of the concepts established in the novel.”

Sources say Hulu could not make the series within the time frame that rights holders Tandem were looking for and had to release the project when those rights expired. CBS All Access, home to Kurtzman’s Star Trek: Discovery, Star Trek: Picard and Star Trek: Lower Decks, swooped in almost immediately and picked it up. The Man Who Fell to Earth is Kurtzman’s first non-Star Trek series for CBS All Access.

“Walter Tevis’ visionary novel gave us a Tech God Willy Wonka from another planet, brought to life by David Bowie’s legendary performance, that foretold Steve Jobs’ and Elon Musk’s impact on our world,” Kurtzman and his Discovery writer/co-EP Lumet said in a joint statement. “The series will imagine the next step in our evolution, seen through the eyes of an alien who must learn what it means to become human, even as he fights for the survival of his species.”

Kurtzman and Lumet, in an interview with The Hollywood Reporter, noted that Man Who Fell to Earth fits nicely with CBS All Access’ genre slate. The duo envision a “sprawling” and “globe-trotting” take on the Bowie film that also hones in on the more intimate moments while using sci-fi as a metaphor to explore today’s world. Lumet noted the idea stemmed from a conversation she had with Kurtzman about the day 12 years ago when Steve Jobs introduced the iPhone and fundamentally changed how we communicate. “Alex was like, ‘What if he was an alien?'” Lumet proferred. “Now, 12 years later, we’ve never been more connected — or further apart. What is the next step? That opens the door for us to talk about what it means to be human in the midst of noise and texts. That deep dive is where Alex and I really live and breathe.”

Kurtzman, for his part, said the story feels timely and ripe and is looking forward to exploring what it means to learn about love, connection, relationships, betrayal — and things that make us human — in a story that is set against the backdrop of the tech world. “The source material is an alien comes to Earth with tech that advances the species — and today, that could be Amazon or Apple or SpaceX — take your pick,” he said.

In terms of casting, Kurtzman and Lumet are not looking to “chase” the character Bowie created: “He was a magical creature, a unicorn. We’re not trying to replicate that. What was interesting to us about that character and the novel was this creature who didn’t understand us and what it meat to be human being. We’re going to look for somebody who is going to transform themselves into this incredible creature. What will be fun is to see how they go from literally not understanding human language to being the modern equivalent of Steve Jobs and to watch that evolution.”

The Man Who Fell to Earth joins a growing roster of originals on CBS All Access that also includes The Twilight Zone, The Good Fight, No Activity, Strange Angel, Tell Me a Story, Why Women Kill, Interrogation and The Stand.

“We are thrilled to add another iconic genre favorite to our lineup as we expand original programming on CBS All Access,” said Julie McNamara, exec vp originals at CBS All Access. “We know this series will capture the soul and spirit of the source material and further push narrative boundaries in the capable hands of Alex Kurtzman, Jenny Lumet and the entire producing team.”

The CBS All Access take marks the second time that The Man Who Fell to Earth has been adapted for television. The novel was adapted by ABC as a potential series that did not move forward. The pilot, starring Lewis Smith, Beverly D’Angelo and Wil Wheaton, aired as a TV movie. Watch the trailer for that, below.

An episode count and premiere window have not been determined.