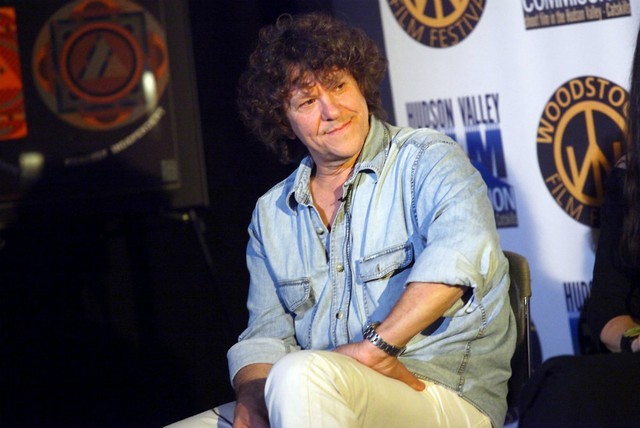 Woodstock 50’s application for a permit to host the floundering festival at the Vernon Downs horse racing track in upstate New York has been denied, Variety reports. “What they have submitted to date has not met many of the requirements,” Oneida County Administrator Anthony Picente Jr. told the magazine.

A festival spokesperson told SPIN that organizers plan to appeal the decision tonight and denied that the permit application was incomplete. “Woodstock 50 believes certain political forces may be working against the resurrection of the Festival,” the spokesperson said. “The organizers are hopeful that their appeal and reapplication tonight will prevail without further political interference.

The permit denial follows a crowded Vernon town meeting Monday night where the county’s head of emergency services reportedly called the festival a “recipe for disaster.” The local sheriff said it would be “impossible to ensure the safety of the public” on such short notice, according to WKTV.

The anniversary event remains scheduled to take place, if only in our hearts, on August 16–18. Jay-Z, the Killers, and Dead & Company were booked to headline. Read Variety’s report here and Woodstock 50’s full statement below.

In response to the denial of an event permit by the Town of Vernon, Woodstock 50 believes certain political forces may be working against the resurrection of the Festival. Local reports claim Woodstock’s filing for the permit was “incomplete” but that is not the case. Woodstock 50 officials were informed by the Town of Vernon that most questions had been answered and asked only that Woodstock submit medical, safety/security and traffic plans by this past Sunday, which it did. With a venue chosen, financing assembled and many of the artist’s supporting Woodstock’s 50th Anniversary event, the organizers are hopeful that their appeal and reapplication tonight will prevail without further political interference.