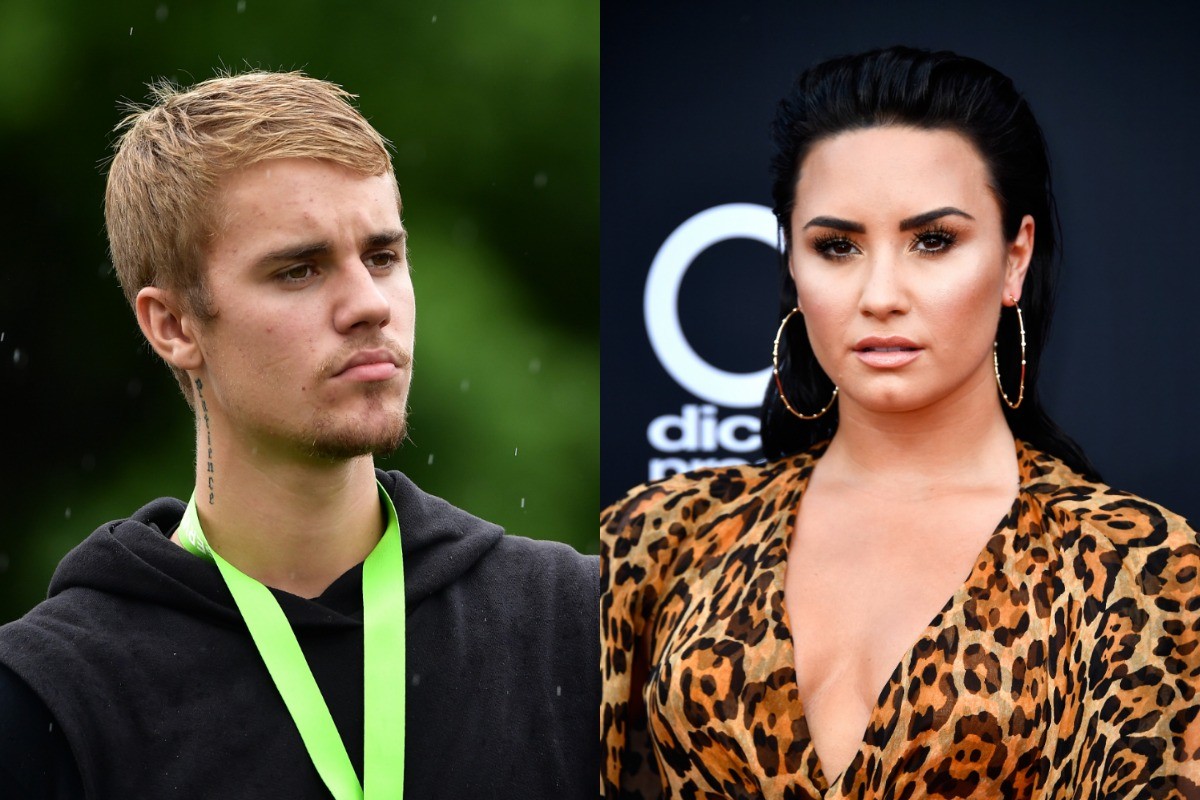 Scooter Braun is getting some support. When news broke on Sunday, June 30, that he had reached a deal to acquire Big Machine Records, Taylor Swift publicly called him out on Tumblr and accused the talent manager of “incessant, manipulative bullying” that spanned “years.” She was upset that by buying the label, Braun essentially owns her 2006-2018 master recordings.

While a number of artists have shared their support for Swift, some of Braun’s most famous clients—including Justin Bieber and Demi Lovato—as well as his own wife, Yael Cohen Braun, have stepped up to defend him from the accusations Swift has leveled.

“For you to take it to social media and get people to hate on scooter isn’t fair,” Bieber wrote on an Instagram post the same day. “What were you trying to accomplish by posting that blog? seems to me like it was to get sympathy u also knew that in posting that your fans would go and bully scooter. Anyway, One thing i know is both scooter and i love you.”

Yael Cohen Braun shared her own message on Instagram defending her husband, saying, “You were given the opportunity to own your masters, you passed. Interesting that the man you’re so ‘grossed out’ by believed in you more than you believed in yourself.”

Lovato also took to Instagram and shared her defense of Braun, calling him a “good man.” “Please stop ‘dragging’ people or bullying them,” she implored Swift.

Scott Borchetta, the original owner of Big Machine, released a statement on the label’s website to defend Braun, arguing that Swift had a chance to get her master recordings. Here’s an excerpt:

“100% of all Taylor Swift assets were to be transferred to her immediately upon signing the new agreement. We were working together on a new type of deal for our new streaming world that was not necessarily tied to ‘albums’ but more of a length of time… Taylor had every chance in the world to own not just her master recordings, but every video, photograph, everything associated to her career.  She chose to leave.”

See what others who are siding with Braun have to say:

Hey Taylor. First of all i would like to apologize for posting that hurtful instagram post, at the time i thought it was funny but looking back it was distasteful and insensitive.. I have to be honest though it was my caption and post that I screenshoted of scooter and Kanye that said “taylor swift what up” he didnt have anything to do with it and it wasnt even a part of the conversation in all actuality he was the person who told me not to joke like that.. Scooter has had your back since the days you graciously let me open up for you.! As the years have passed we haven’t crossed paths and gotten to communicate our differences, hurts or frustrations. So for you to take it to social media and get people to hate on scooter isn’t fair. What were you trying to accomplish by posting that blog? seems to me like it was to get sympathy u also knew that in posting that your fans would go and bully scooter. Anyway, One thing i know is both scooter and i love you. I feel like the only way to resolve conflict is through communication. So banter back and fourth online i dont believe solves anything. I’m sure Scooter and i would love to talk to you and resolve any conflict, pain or or any feelings that need to be addressed. Neither scooter or i have anything negative to say about you we truly want the best for you. I usually don’t rebuttal things like this but when you try and deface someone i loves character thats crossing a line.. 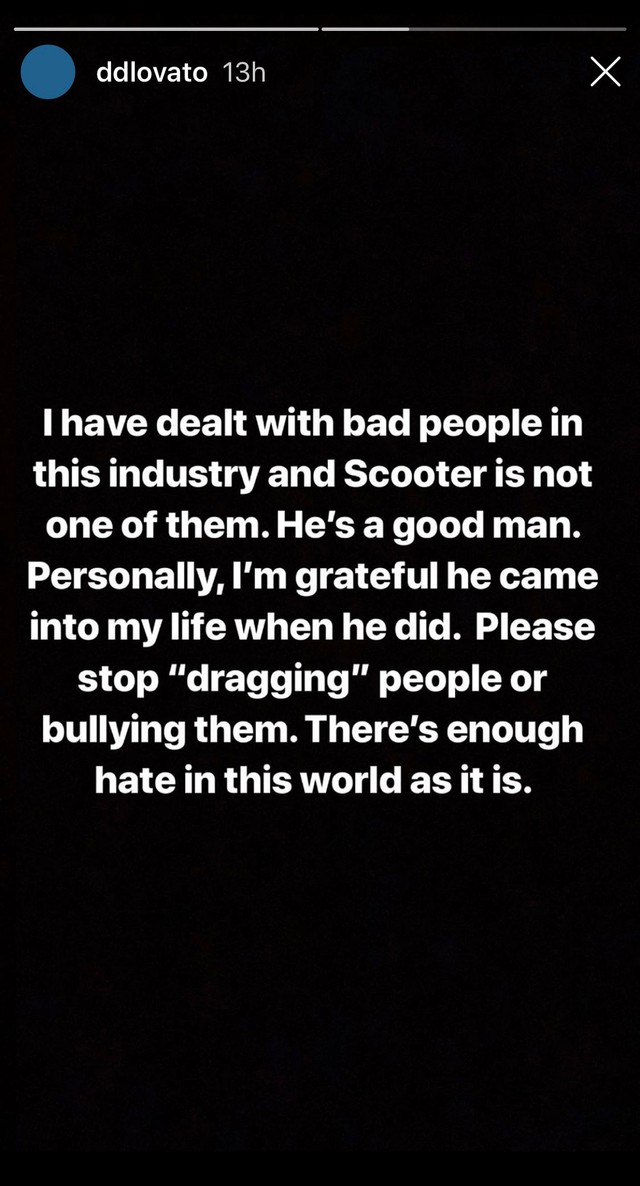 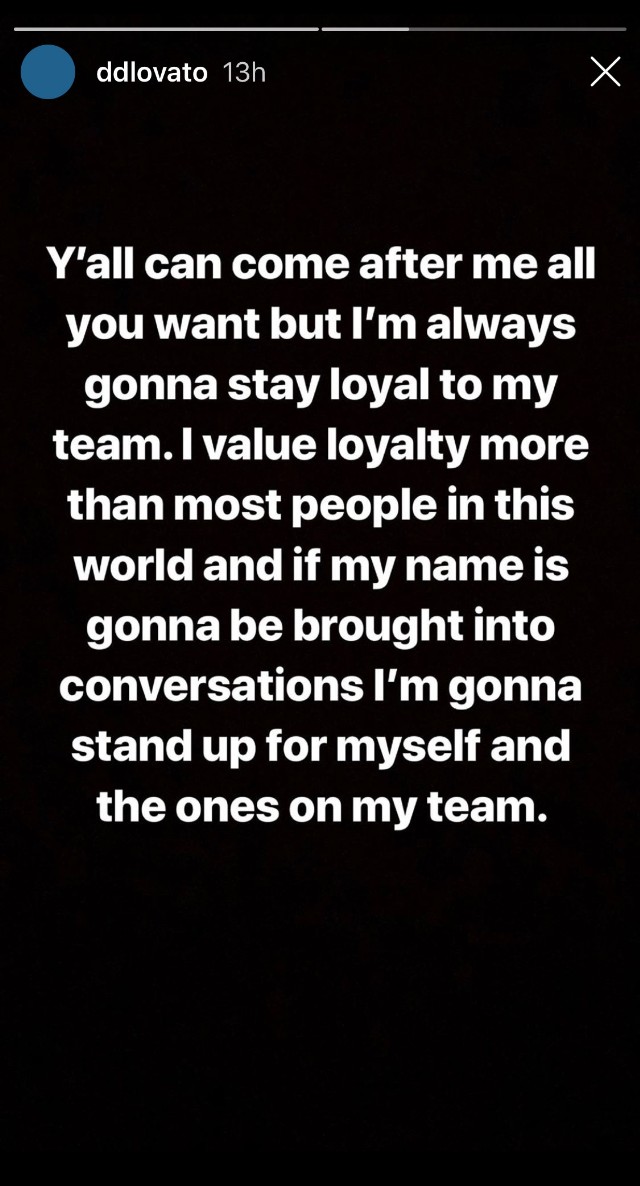 You’re a good kind man @scooterbraun I hope this passes quickly.
I love you keep going.

Congratulations to my brada @scooterbraun ❤️ they hate to see it bro ! Keep putting up these W’s !