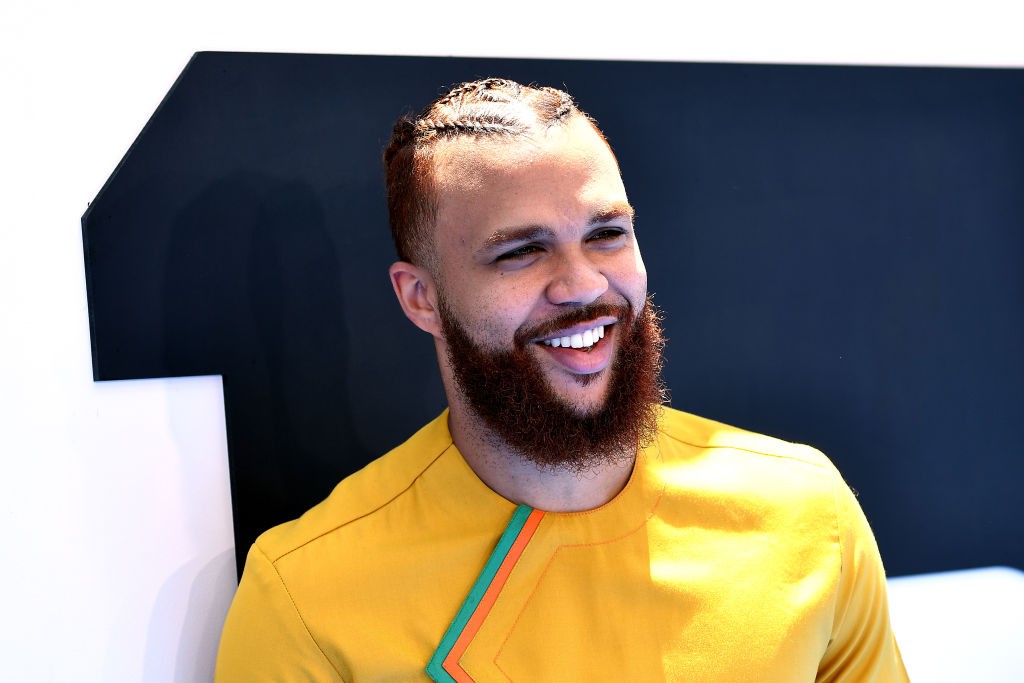 Renowned classic man Jidenna is back with two new singles, “Sufi Woman” and “Tribe.” This is the first new solo music the Wondaland Records singer and rapper has released since 2017, when he released his debut album The Chief, as well as the associated Boomerang EP. The sunny and melodic “Sufi Woman” features an Afrobeat feel, while “Tribe” is based around more brooding, trap -style production and some moments of athletic rapping. The songs have not yet been tied to any upcoming larger release.

Jidenna burst onto the scene with his briefly omnipresent single “Classic Man” in 2015. (A chopped and screwed version of the song was notably featured in the Oscar-winning Barry Jenkins film Moonlight in 2016.) Jidenna appeared on Wondaland Records’ collaborative EP The Eephus alongside label head Janelle Monáe in 2015; the two collaborated on the single “Yoga.”

Read our 2017 feature with Jidenna, “Jidenna Wants You to Know What Really Makes a Classic Man,” here. Listen to “Sufi Woman” and “Tribe” below.