Beyoncé Made a Meme 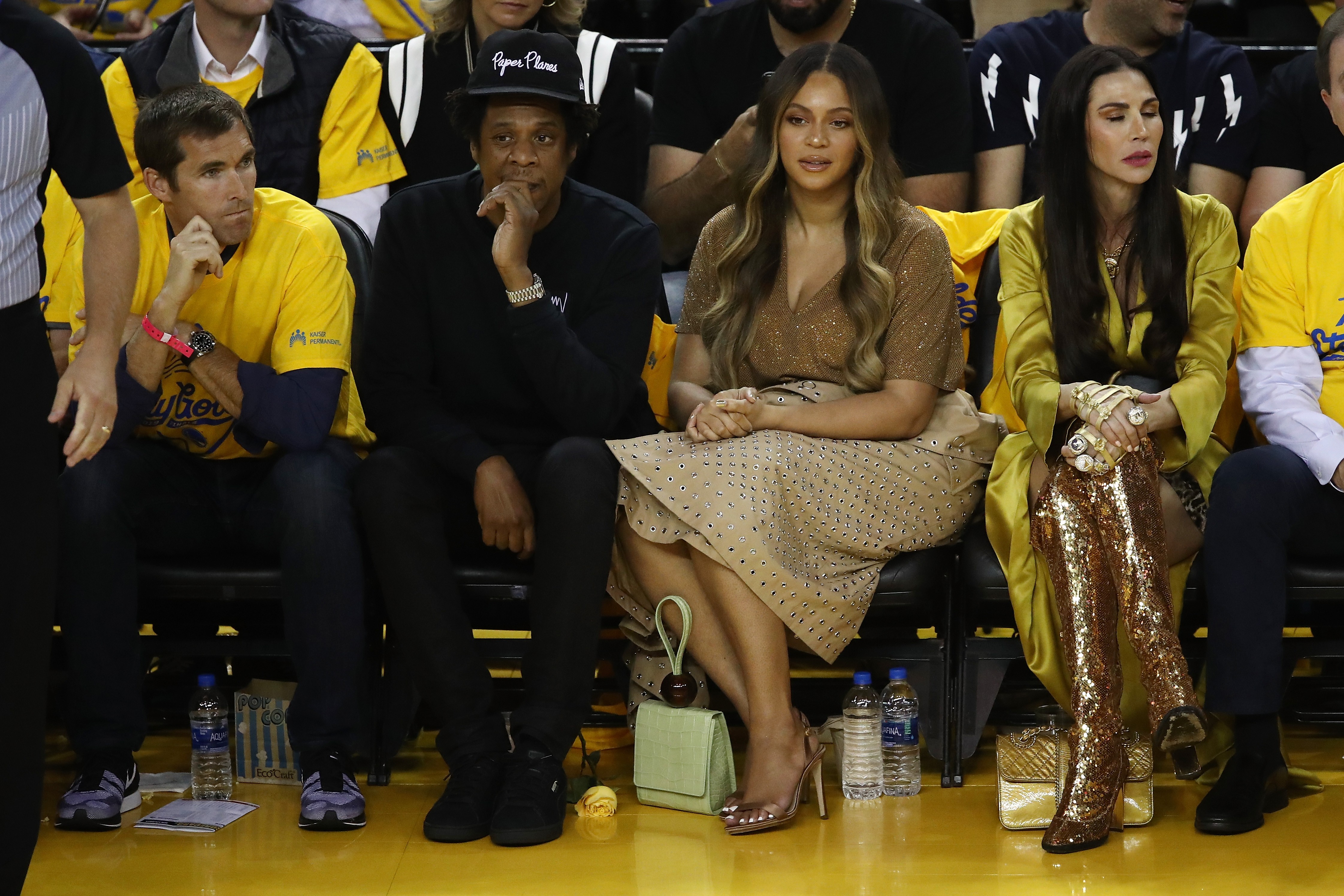 Throughout the course of this decade, Beyoncé has handled her image with a secrecy and tightness that has been impressive and, if you want to know much about her personality, unfortunate.

She has always been a bubbly person with a good sense of humor—just look up some of her old interviews for proof. Or, better yet, go on Beyoncé’s Instagram where she’s put up a little treat for fans calling back to her spaced out and memed courtside appearance at last night’s NBA Finals game between the Golden State Warriors and the Toronto Raptors. The moment was brought to the public’s attention after cameras caught her and Jay-Z in conversation with Nicole Curran, wife of Warriors owner Joe Lacob. Her seeming side-eye at Curran went viral, with everyone online believing she was purposely showing annoyance at her conversation with Jay. Buzzfeed reported that Curran had to disable comments on her Instagram page after, quite predictably, receiving a swarm of bee emojis from fans.

Jay-Z and Beyoncé are courtside for Game 3 😎 pic.twitter.com/6mmJuN8Odn

While none of the parties involved have said anything on the matter, Beyoncé’s post seems to be a way of acknowledging both that she is in on the joke, a willing participant, and that its not a big deal. Yet, even more amusing to see is that even when she promotes a meme she has to be on her absolute A-game.