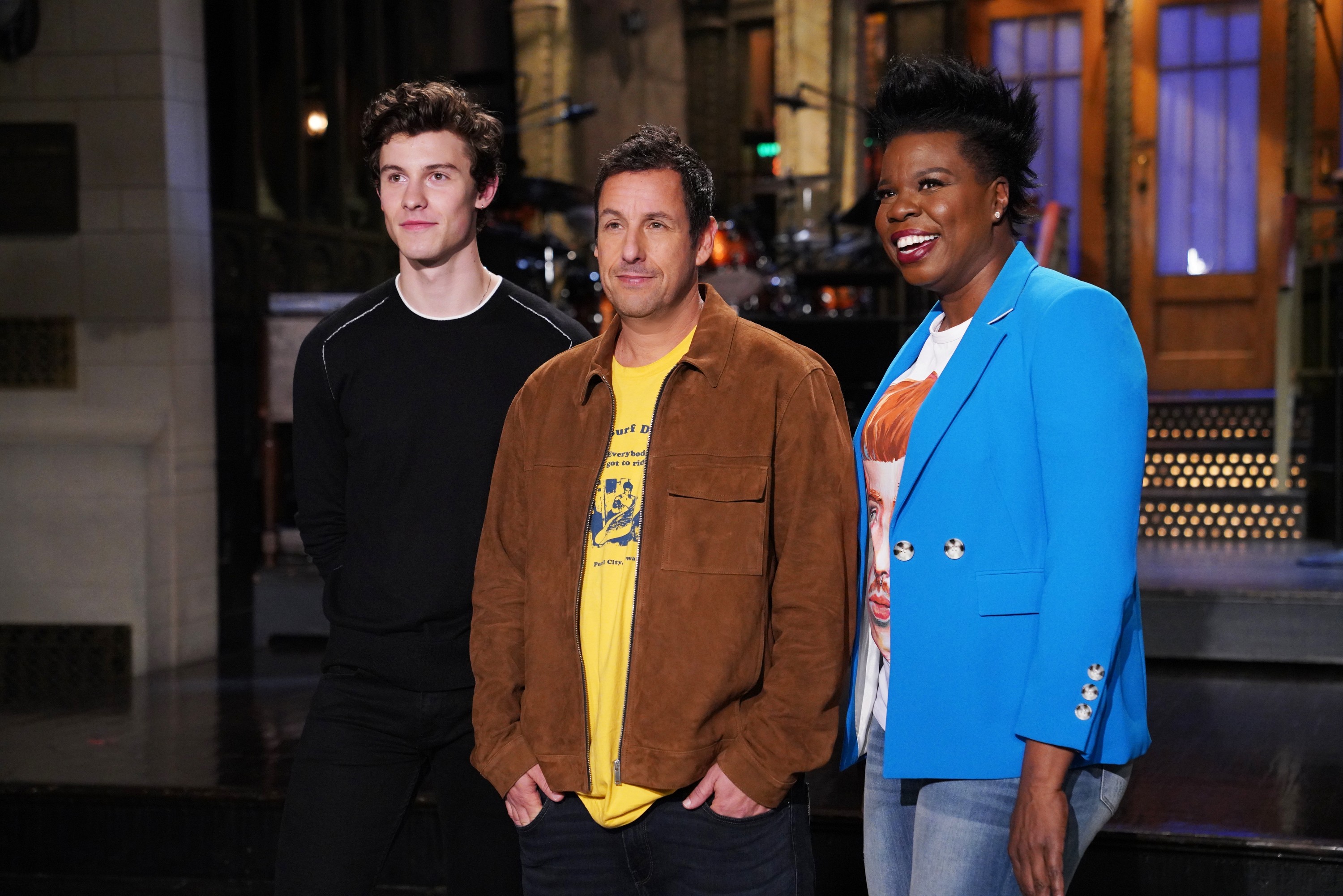 On Saturday night (May 4) Mendes, in a slightly-unbuttoned black satin shirt, delivered an adrenaline-pumping performance of “If I Can’t Have You,” his first taste of new music since the drop of his 2018’s self-titled LP. “If I Can’t Have You” is dripping with flirtatious vibes straight off a ’90s dance floor, and Mendes was beaming as he belted his way through every sky-high note in the track.

He followed that up with a serious tonal shift with “In My Blood,” which had him starting out playing solo at the piano before grabbing his guitar for a dramatic finish that felt like the grand finale for a stadium show. This was a similar (and effective!) approach to Mendes’ last appearance on SNL, when he paired a piano-driven “Mercy” with the upbeat “Treat You Better” for his debut on the show in 2016.

Watch Mendes perform “If I Can’t Have You” and “In My Blood” below.