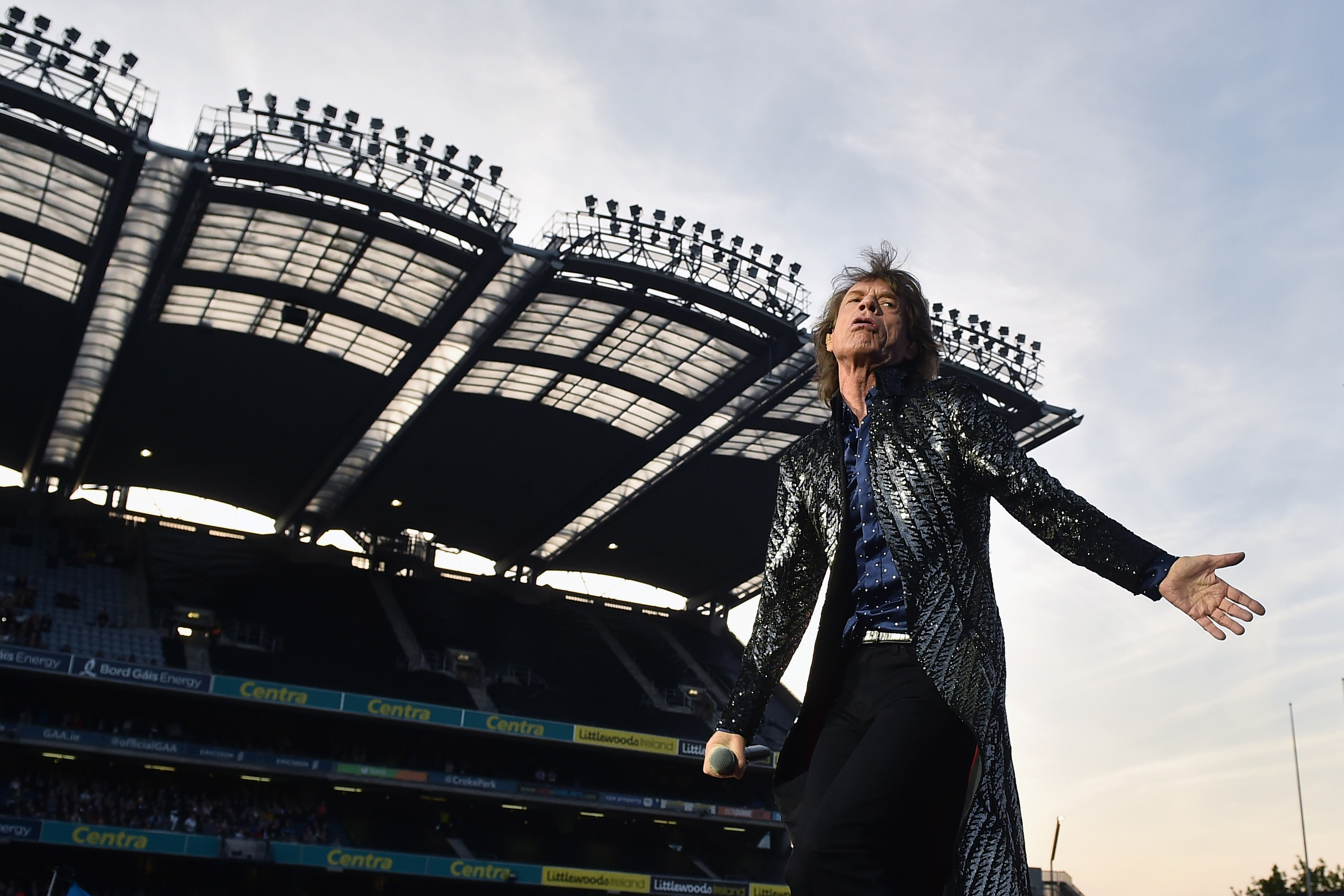 The Rolling Stones were all set to head out on tour last month when a Mick Jagger health emergency forced them to cancel at the last minute. Now, just six weeks after Jagger underwent heart surgery, he’s apparently back and livelier than ever. He posted a video to Instagram yesterday showing off his dance moves; in a comment, Lucas Jagger challenged his dad to “pls hit the woah.”

The Stones have also announced the full list of rescheduled tour dates, with the opening show set to take place at Chicago’s Soldier Field on June 21. Find those dates below.

We are delighted to announce the new US and Canada tour dates today! All of the cities from the previously postponed shows are locked in, starting at Soldier Field in Chicago on June 21st and including a brand new date in New Orleans! https://t.co/019DDP3ZA8 #StonesNoFilter pic.twitter.com/0C3R5rNfOX