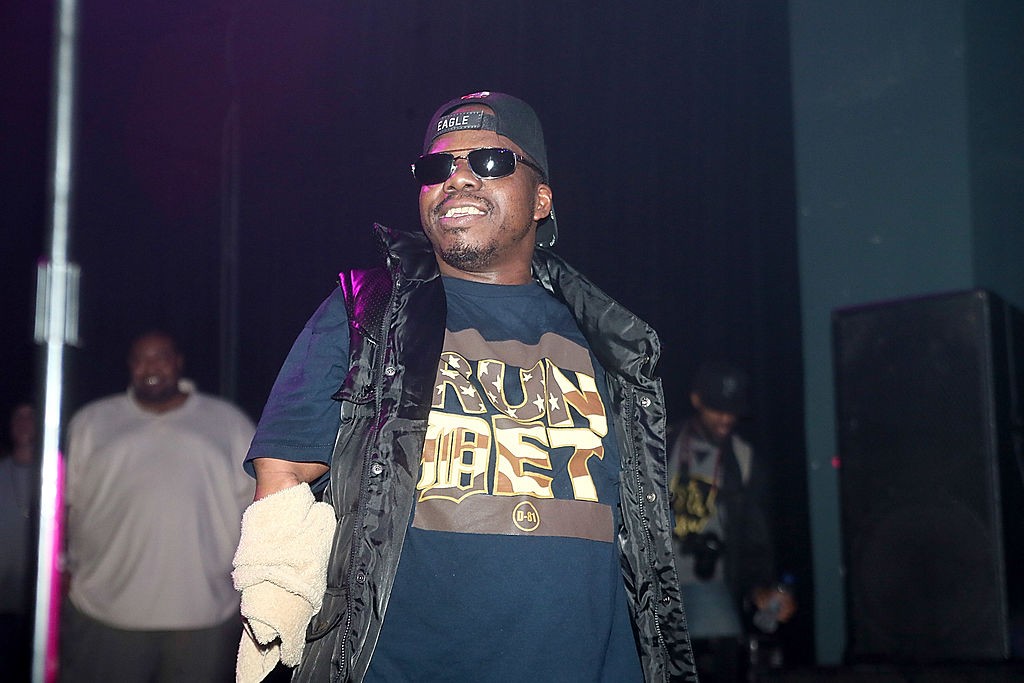 Geto Boys legend Bushwick Bill announced, in a video obtained by TMZ, that he has been undergoing chemotherapy to treat Stage 4 pancreatic cancer. Bill explained that he had just begun to tell his close family members and friends about his illness, and that he was preparing to tell fellow Geto Boys Scarface and Willie D. “I figure keeping it to myself ain’t really helping nobody,” Bill explained. Referencing one of his solo tracks from 1992’s Little Big Man, he continued: “And it’s not like I’m afraid of dying, because if anyone knows anything about me from ‘Ever So Clear,’ you know, I died and came back again in June 1991.”

Bill also explained that he was working on three albums and other creative endeavors, including a book and documentary, and hoping that the revenue from those projects would help his family in the event of his passing. Watch the video below.