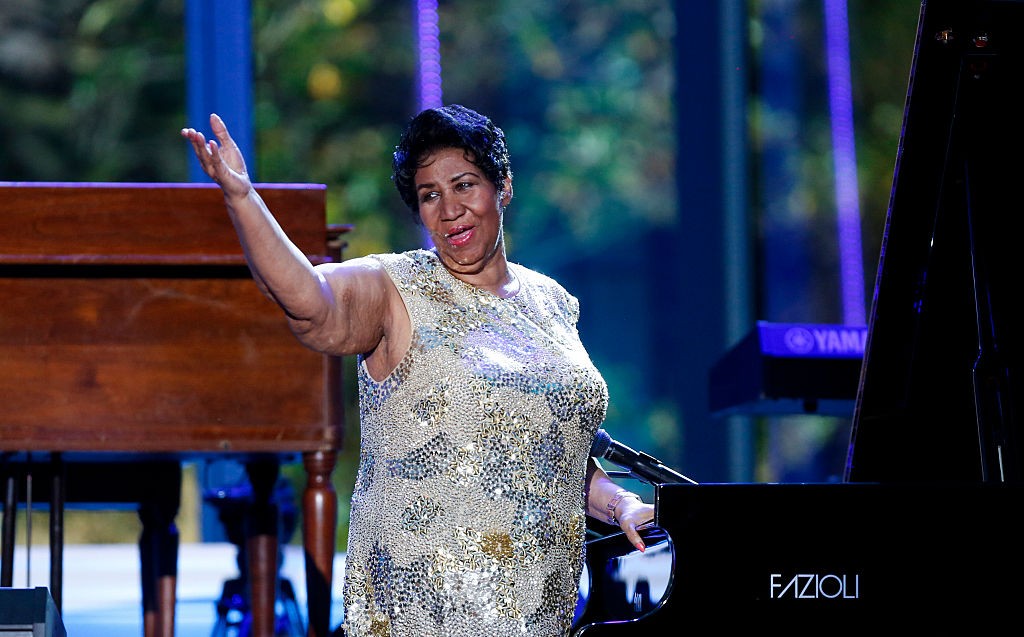 Yesterday, Aretha Franklin’s estate filed three newly discovered wills of the late singer’s in Michigan court, as the Associated Press and other outlets report. Franklin’s niece Sabrina Owens reportedly came across the three wills in Franklin’s house in early May, all on the same day. According to the court filing, two were found after Owens, who also serves as a representative for Franklin’s estate, discovered a key to a cabinet that had been unopened following the singer’s death. A third document was located under some couch cushions. One of the two wills in the cabinet seems more reputable than the other: a 11-page-long document approved by a notary. The cabinet wills are both dated 2010. The couch will is from 2014, with some illegible portions, and divides Franklin’s assets between four sons and grandchildren.

The court filing clarifies that the estate is unclear about the documents’ legal credibility and that Franklin’s family has “been unable to reach a resolution” about their validity. The estate also claims that two of Franklin’s sons object to the wills. The 2014 will requests that Franklin’s son Kecalf Franklin be named as the personal representative for her estate, meaning that, if it’s deemed valid, Sabrina Owens would be removed from that role. (More intricate details about how Franklin divided her estate in the three wills can be read in this in-depth Detroit Free Press report.)

A hearing regarding the wills’ legal viability has been scheduled in Michigan court for June 12. Aretha Franklin died in August of last year. At the time of her passing, it was reported that the singer had left no will to account for her $80 million estate.