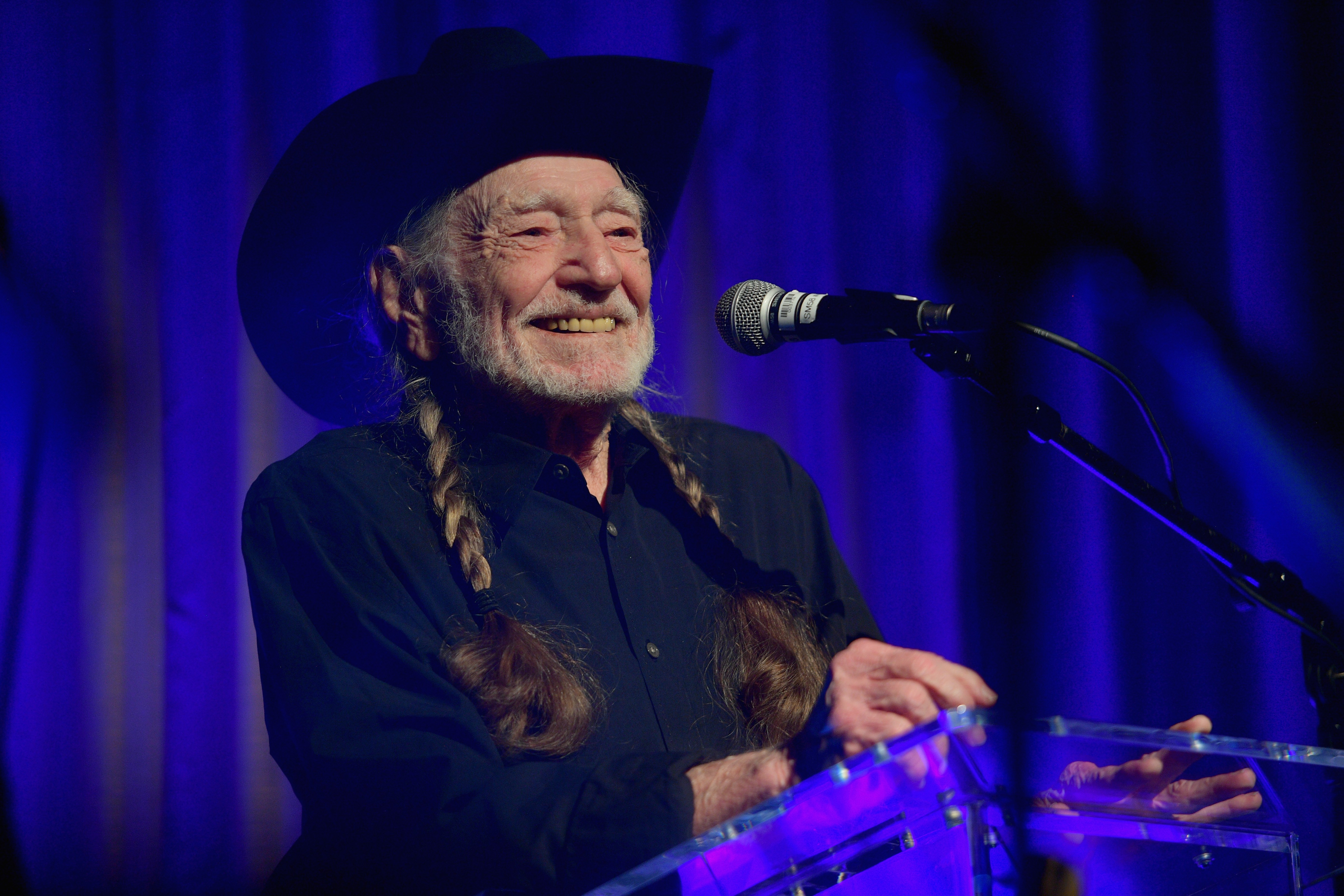 Willie Nelson has announced a new album titled Ride Me Back Home and shared the title track, a plaintive ode to equine freedom inspired by the herd at Nelson’s ranch. Sonny Throckmorton co-wrote the song and Nelson’s frequent collaborator Buddy Cannon produced. “Sonny lives right by Willie’s Luck studio,” Cannon said in a press release. “He said he wrote that song because he was over there and saw Willie’s horses. I don’t even know if Willie knows that or not.”

Ride Me Back Home will feature a mix of originals and covers, including renditions of Billy Joel’s “Just the Way You Are,” Mac Davis’ “It’s Hard to Be Humble,” and Guy Clark’s “Immigrant Eyes” and “My Favorite Picture of You.” Nelson also revisits “Stay Away From Lonely Places” from his own 1972 album The Words Don’t Fit the Picture. The press release describes the LP as the conclusion of a trilogy begun with 2017’s God’s Problem Child and 2018’s Last Man Standing.

Nelson’s 86th birthday is on Monday. You can listen to “Ride Me Back Home” and view his album’s tracklist below.

Ride Me Back Home

01 Ride Me Back Home
02 Come on Time
03 My Favorite Picture of You
04 Seven Year Itch
05 Immigrant Eyes
06 Stay Away From Lonely Places
07 Just the Way You Are
08 One More Song to Write
09 Nobody’s Listening
10 It’s Hard to Be Humble [ft. Lukas Nelson and Micah Nelson]
11 Maybe I Should’ve Been Listening