Taylor Swift Debuts Cat No. 3 After “ME!” Release 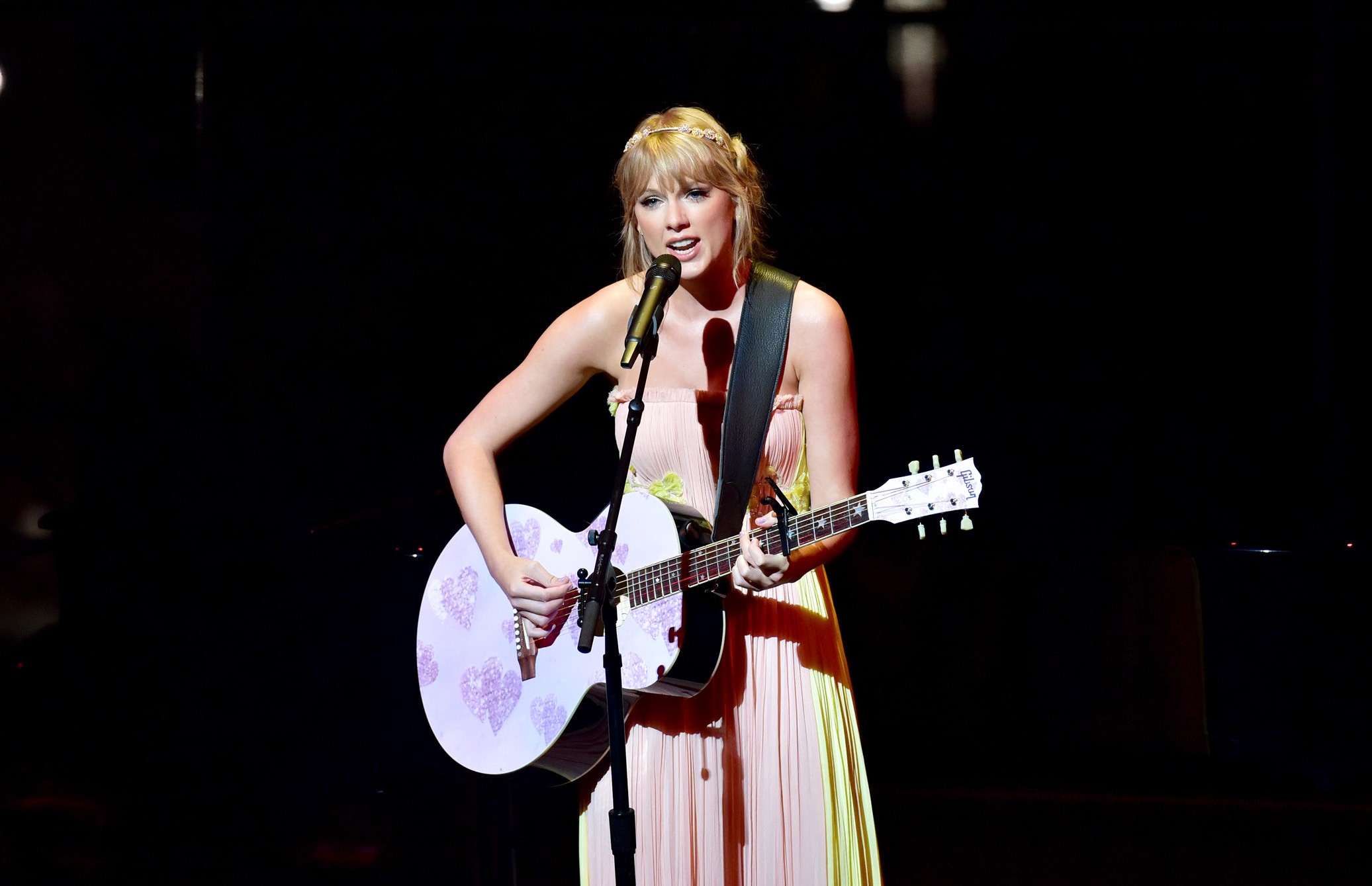 All those Swiftie sleuths got it right: Cat mama Taylor Swift debuted her feline No. 3, a sweet-faced baby boy named Benjamin Button, after his surprise reveal in the music video for her new song “ME!”

The pop star’s famous Scottish Folds, Olivia Benson and Meredith Grey, have a brown-eared sibling who snuggled with Swift on Instagram above her comment: “And then there were three …”

She later shared a snippet of selfie video on Instagram carrying the adorableness in her arms, saying: “I’ve never personally encountered a cat that preferred to be carried as if they’re a human baby.”

Fans suspected she might be adding to her cat family after Swift visited a Nashville butterfly mural she commissioned hours before her music video dropped Friday. The artwork featured three cats.

The new whiskered face was featured in the video’s story as her on-screen lover, Panic! at the Disco’s Brendon Urie, tries to woo her back after a spat — in French — by handing her the four-legged bundle. The pet did the trick.

And then there were three…

This is how he prefers to travel.

This is Benjamin Button. He’s a good boy.