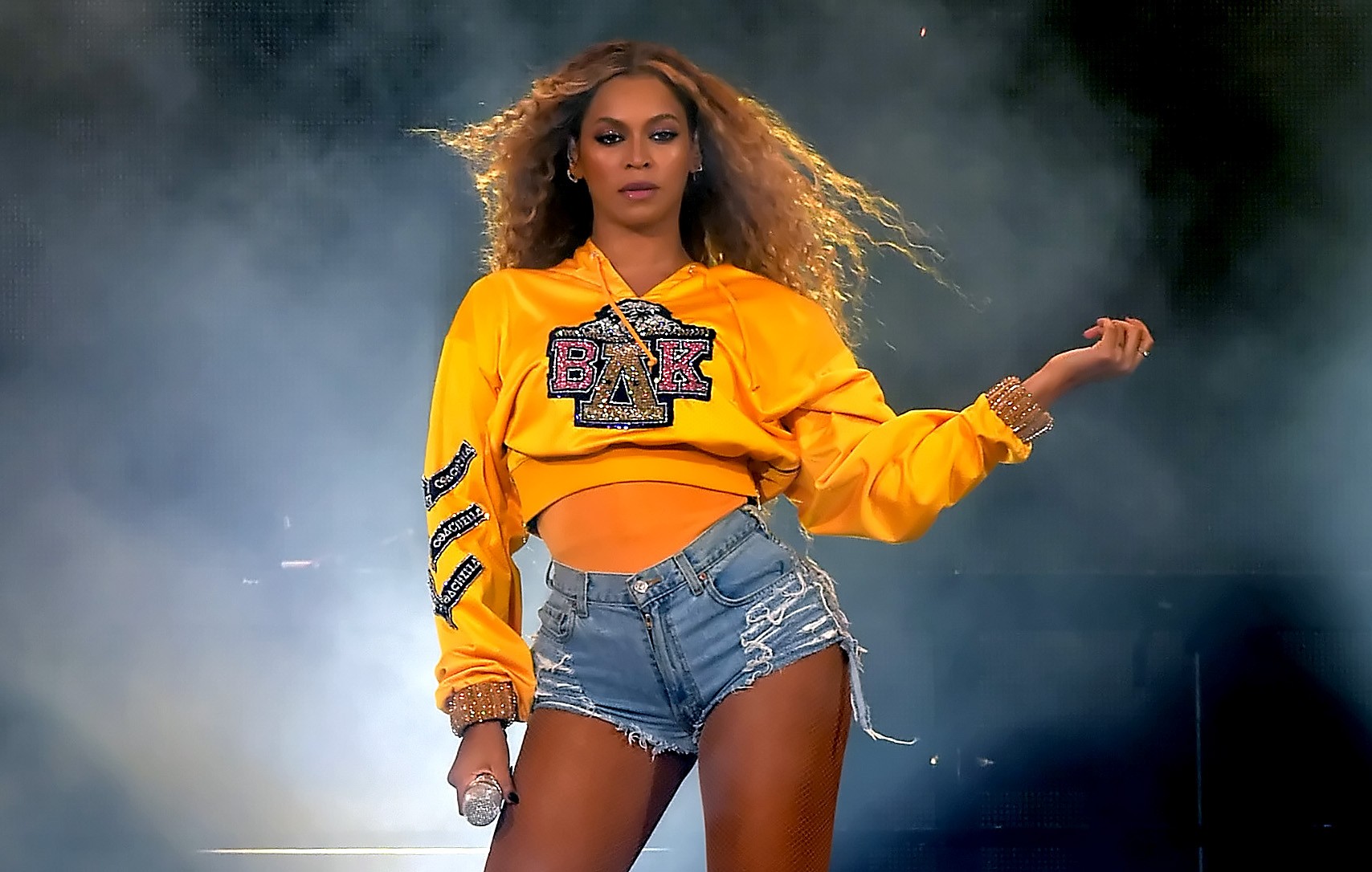 Yesterday, it was announced that Beyoncé would be partnering with Adidas for her own athleisure line. It’s a splashy coup for Adidas, and it continues their partnership with notable musicians including Kanye West and Pharrell. As ESPN’s Nick DePaula reports, Beyoncé ultimately chose Adidas over a number of other sneaker companies, including Reebok.

According to DePaula, Beyoncé walked out of Reebok’s pitch meeting because none of the members of the team who would potentially be working with her on her line reflected her own background and race. “Nobody in this room reflects my background, my skin color, and where I’m from and what I wanna do,” Beyoncé told the folks at Reebok, according to DePaula, reflecting the importance diversity would play in the way her upcoming fashion line.

Adidas, particularly in the case of Kanye, has shown a willingness to let the people they sign instill their values and visions into their particular fashion ventures. Reebok on the other hand, takes another hit perception-wise, as it missed out on a superstar artist for a reason that could’ve been easily avoided.

ESPN Writer @NickDePaula reveals Beyoncé walked out of a meeting w/ @Reebok after she highlighted the pitch team’s lack of diversity & non-existent representation of her background and skin color. 👑

He also talks about Bey getting offers from Jordan (@Jumpman23) & @UnderArmour. pic.twitter.com/J2P3cvGw6I

Update (10:15am EST): a spokesperson for Reebok is refuting Beyoncé’s claim that she walked out of a meeting because it lacked diversity. In a statement shared with TMZ, the company called previous reports “categorically false,” claiming that their discussions with Beyoncé “continued for several months” after their initial meeting. Read the company’s full statement below.

The report that Beyoncé walked out of a meeting with Reebok due to lack of diversity is categorically false. Our discussions with Beyoncé and her team continued for several months after our initial meeting. We are disappointed that false information is being reported as fact.