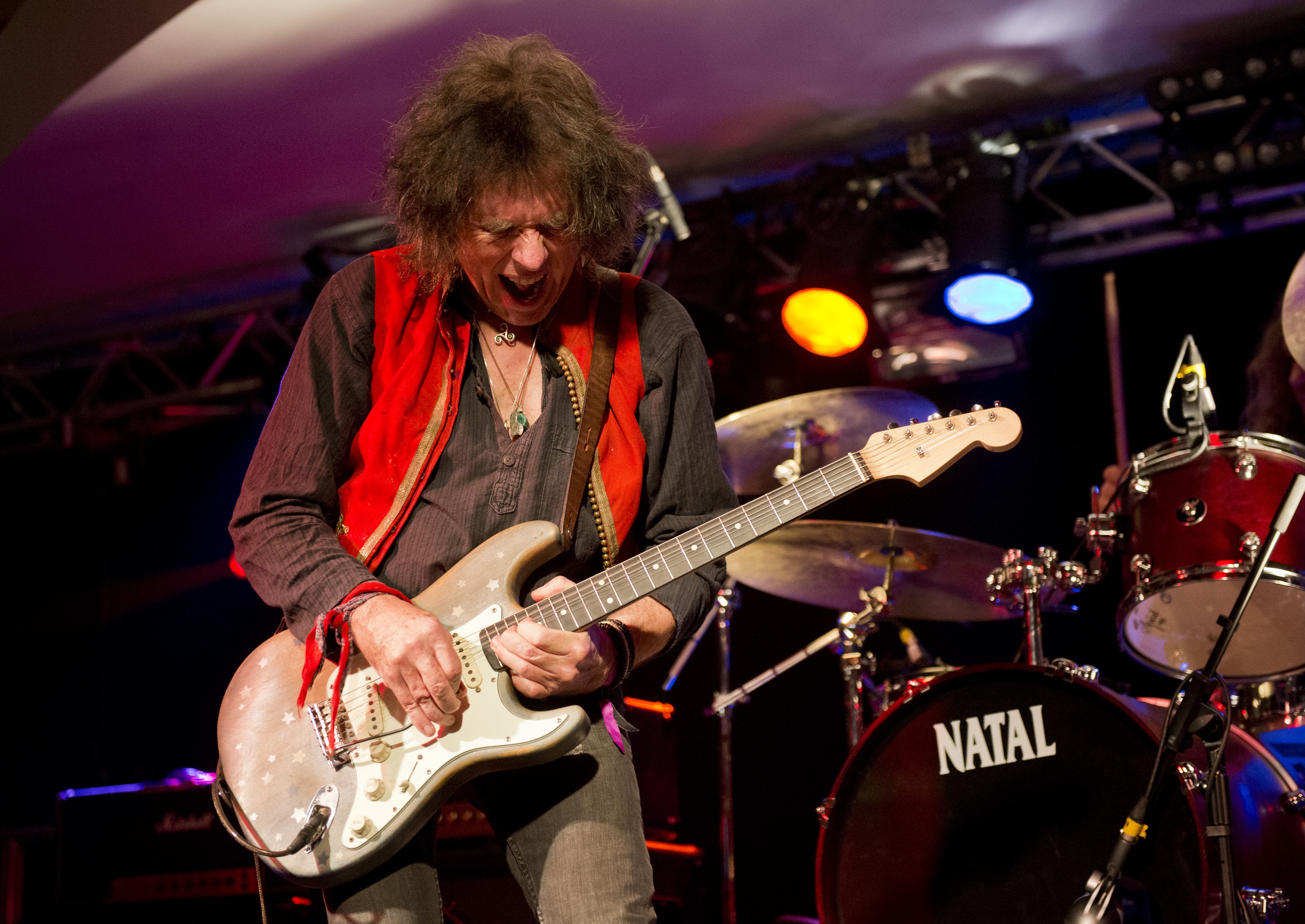 “Bernie Tormé passed away peacefully on the 17th March 2019, one day short of his 67th birthday, surrounded by his family,” Tormé’s family told Variety in a statement. “He had been on life support for the past four weeks at a London hospital following post-flu complications. Bernie will be remembered for dedicating his life to his music for five decades. He will be sorely missed.”

Several of Tormé’s former bandmates have paid tribute today. “We’ve lost another great musician,” Osbourne wrote on Twitter. “Bernie was a gentle soul with a heart of gold. He will be dearly missed.” Snider tweeted, in part, “He was a guitar god …  I loved that man & today my heart is broken. RIP Bernie. Your guitar weeps.” Gillan wrote on Facebook, “Give ‘em Hell up there Bernie,No Laughing in Heaven? There is now!”

Tormé recently completed a tour in support of his latest solo album Shadowland, released in November. The tour was titled “The Final Fling.”

Woke up to find out my friend @Bernie_Torme has died. He was a guitar god who played with @OzzyOsbourne & Ian Gillan. We worked together for 3 years, writing over 100 songs for the ill-fated Desperado. I loved that man & today my heart is broken. RIP Bernie. Your guitar weeps.

What a sad day. We’ve lost another great musician. Bernie was a gentle soul with a heart of gold. He will be dearly missed. I send my sincere condolences to his family, friends and fans. Rest in Peace Bernie. pic.twitter.com/Nx1bCiYbkO