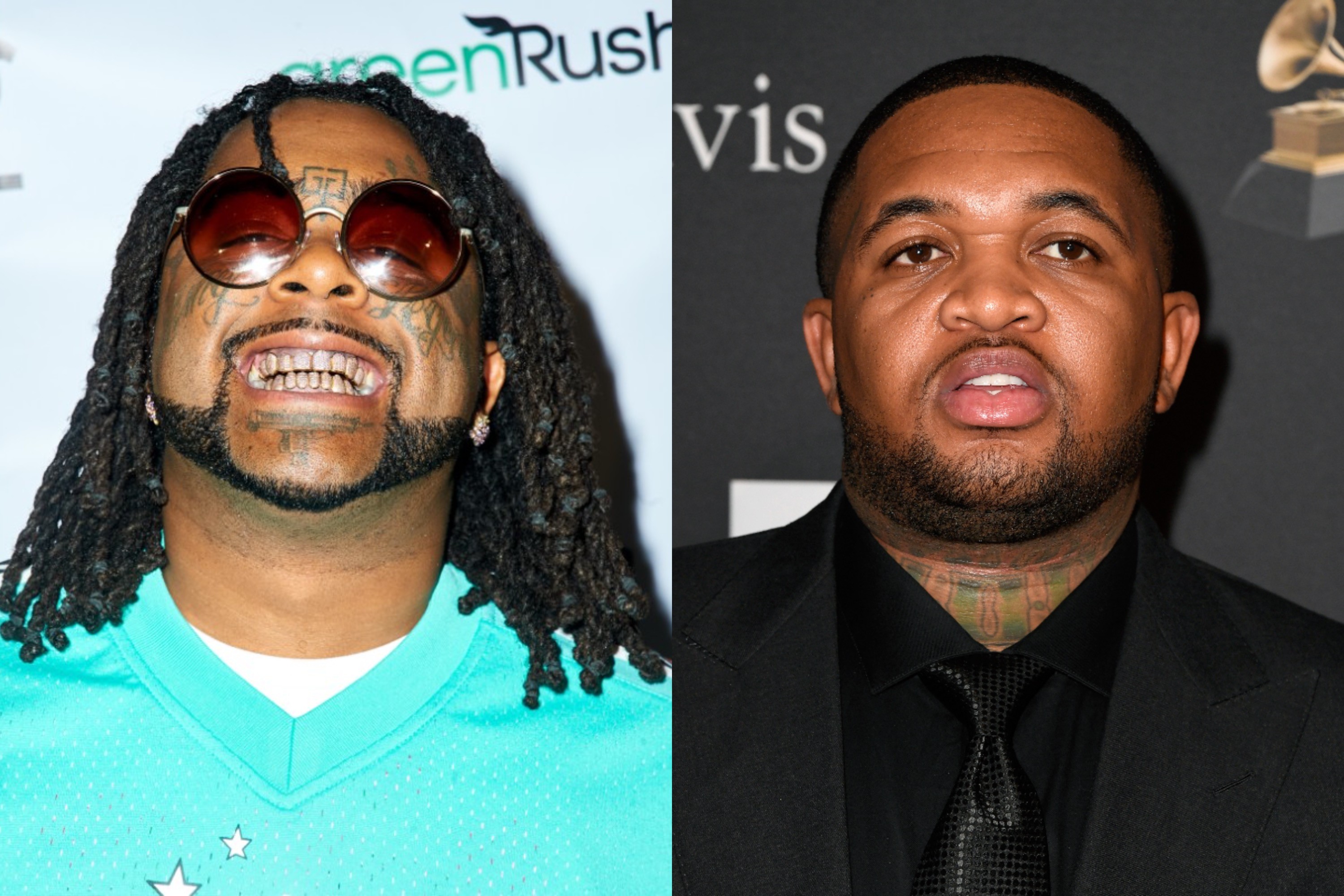 03 Greedo and Mustard are teaming up for a joint full-length album. Still Summer in the Projects is out March 29 via Alamo Records, and the first single “Wasted” is out now. The beat on “Wasted” is classic Mustard—a bouncy, immaculately-produced showcase for Greedo and YG’s lyricism. In one of the more nimble bars, Greedo raps: “She trying to have a Soulchild, she half-crazy / This arraignment money we can get it off the pavement.”

03 Greedo and Mustard recorded the album together before Greedo was incarcerated last year. In May 2018, the Los Angeles rapper pleaded guilty to possession of methamphetamine and the unlawful possession of a firearm by a felon, and was sentenced to 20 years in prison. Since then, Mustard has been working diligently on the album. Over email, Greedo told Rolling Stone about Still Summer in the Projects:  “I knew Mustard since like 2009, and we always crossed paths, but we never worked. He blew up as I was in jail [on a previous occasion], but when I got out and I got my shit buzzing, he hit me up. I came to the studio to do one song and then we ended up doing 20 songs in 3 days.”

Stream “Wasted” (ft. YG) below, and stream Still Summer in the Projects on March 29.