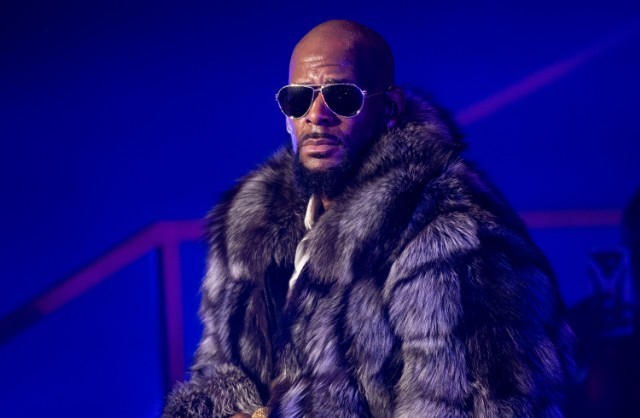 The Department of Homeland Security has opened an investigation into whether R. Kelly violated sex trafficking laws, Jim DeRogatis reports for the New Yorker. Kelly is also under investigation by the Federal Bureau of Investigations, the Internal Revenue Service, and officials in Fulton County, Georgia, according to the report, which states that prosecutors have convened grand juries in both Chicago and the Southern District of New York, with a third grand jury expected to be convened soon in New York’s Eastern District.

Last week, DeRogatis reported that prosecutors in Illinois were preparing to indict Kelly after obtaining a newly discovered videotape that appears to show the singer engaged in intercouse with an underage girl. CNN subsequently reported that it has watched what is implied to be the same videotape, which shows a man who appears to be Kelly having sex with and urinating on a girl, who describes her own body as “14 years old” six times in the footage.

Kelly reportedly lives with two women in Chicago, one of whom began her relationship with the singer after meeting him at a concert in Florida when she was 17, below Florida’s age of consent. Her parents have claimed that Kelly is holding both women against their will. DeRogatis reports that Homeland Security officials are investigating whether Kelly transported girls over state lines “for immoral purposes,” which would violate federal legislation known as the Mann Act.

Prosecutors in New York’s Southern District have subpoenaed Kelly’s former accountant and manager Derrel McDavid, according to documents reviewed by DeRogatis. McDavid became Kelly’s accountant in the ’90s and started working as the singer’s manger in 2000; their relationship ended in 2013 after a dispute over money that Kelly allegedly owed McDavid. He is reportedly being called to testify about Kelly’s financial transactions.