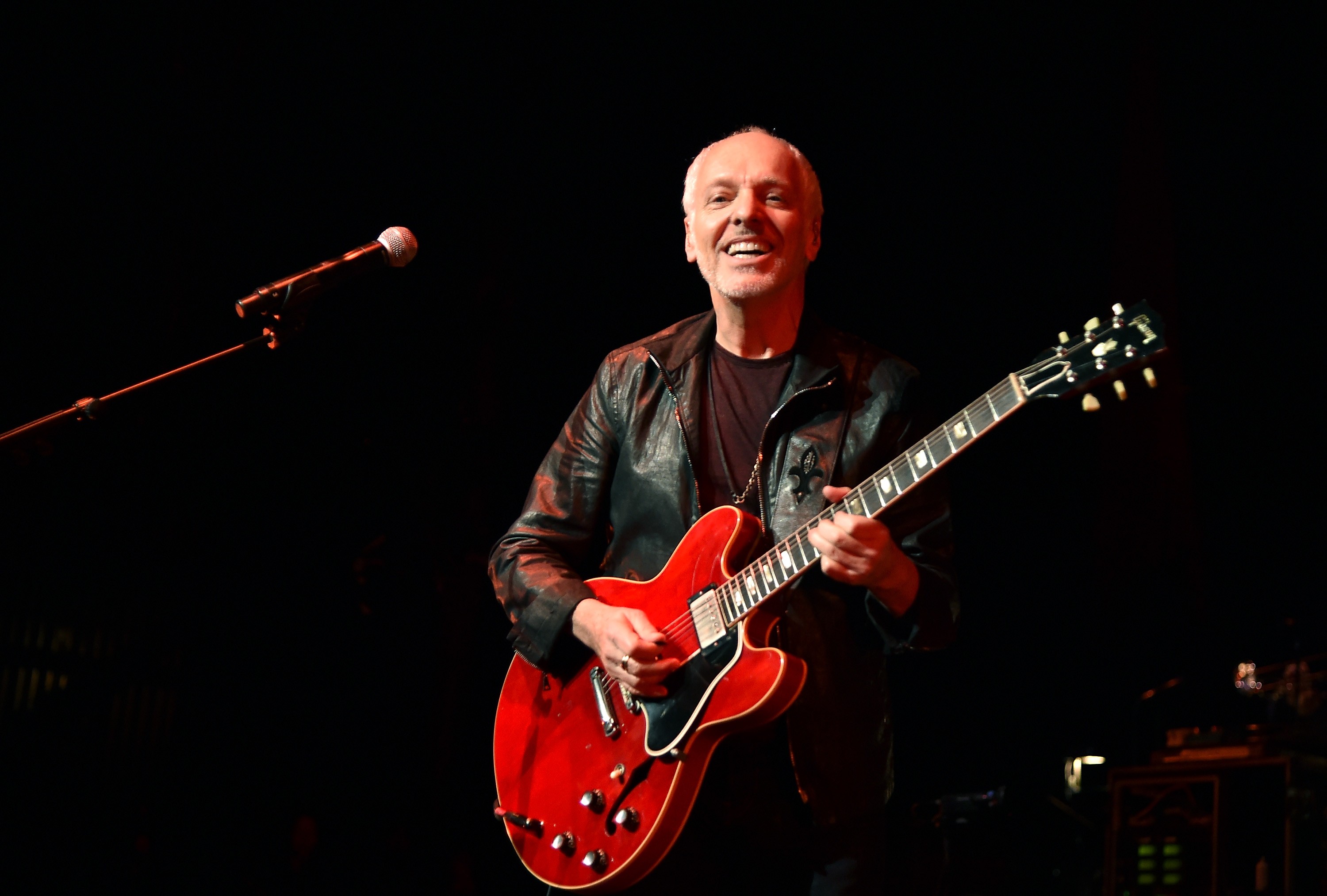 Peter Frampton has announced his farewell North American tour. The announcement follows two recent interviews with Rolling Stone and CBS This Morning, where the guitarist revealed that he was diagnosed with a rare degenerative muscle disease called Inclusion-Body Myositis (IBM) three-and-a-half years ago. Frampton believes that the muscular issues will eventually progress to his fingers, ultimately forcing him to retire from touring.

Frampton also told Rolling Stone that he has recorded a new double-album to be released around the start of the tour this June, as well as another single album that he hopes to finish in the coming weeks. “They’re all different,” he said in the interview. “As I say, I can’t really say what they are since it’s not time.”

Frampton’s upcoming tour dates begin on June 18 in Tulsa, Oklahoma, wrapping up in Concord, California this October. According to his interview with Rolling Stone, one dollar from every ticket sold will be donated to the Peter Frampton Myositis Research Fund at Johns Hopkins University. Check out the full list of tour dates on the guitarist’s website and read his full interview with Rolling Stone here.