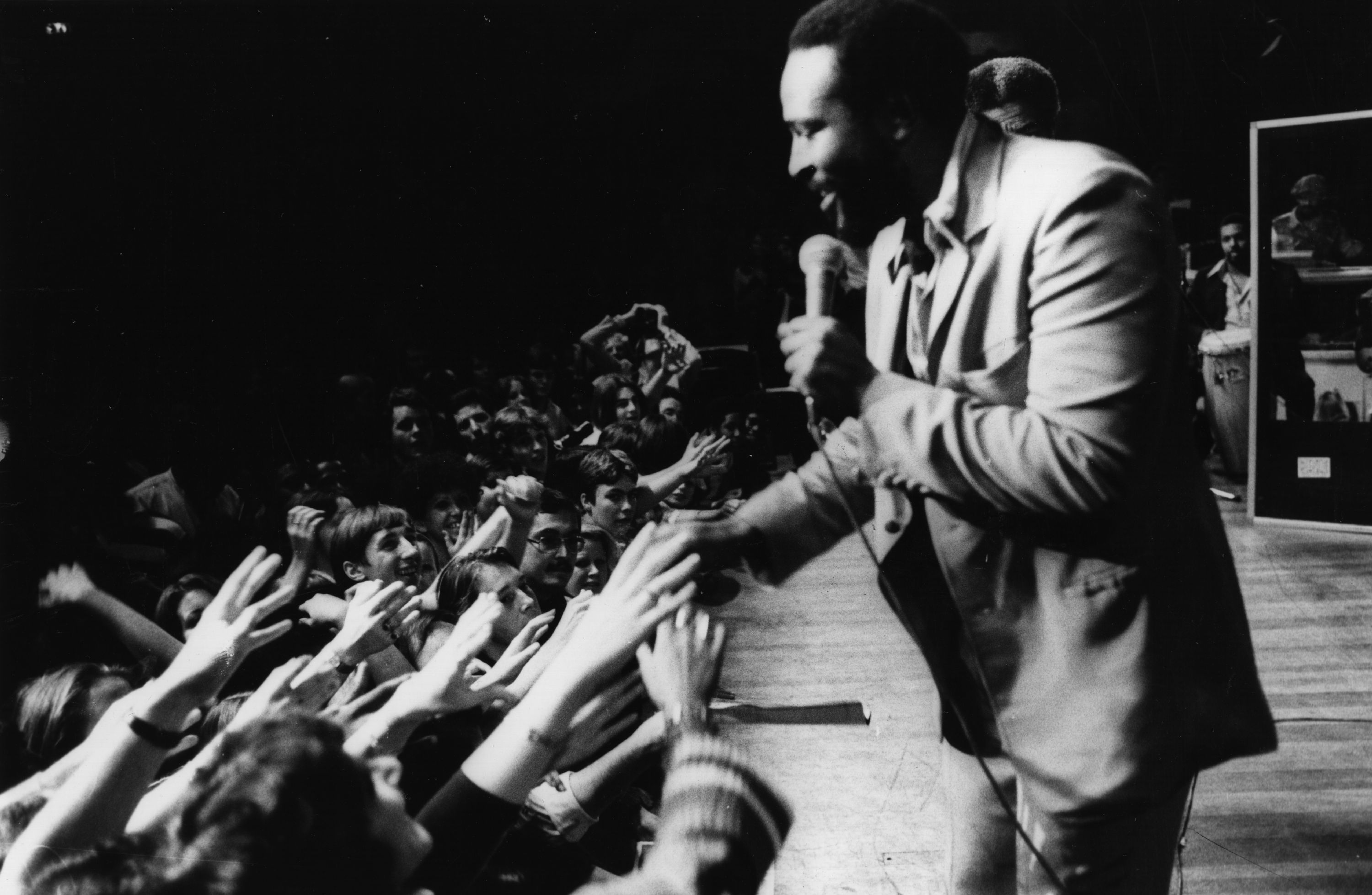 In 1972, Marvin Gaye’s follow-up to the seminal record What’s Going On was shelved. Over 40 years later, Motown has announced plans to release the album, entitled You’re The Man. The record will feature 17 of Gaye’s solo recordings from 1972, including the just-released “My Last Chance.”

The new album is expected to arrive on March 29, only a few days before Gaye’s birthday on April 2, when the singer would have turned 80-years old. You’re The Man will be available on streaming platforms as well as on a double-vinyl physical set.

Motown is also planning a reissue for Gaye’s album A Tribute To The Great Nat King Cole. This is the latest product of Motown’s celebration of its 60th anniversary, which will include a tribute show scheduled for April 21, titled “Motown 60: A Grammy Celebration.” It will feature performances from Smokey Robinson, Diana Ross, and Stevie Wonder. Robinson will also co-host the show alongside the comedian Cedric the Entertainer. Listen to “My Last Chance” below.