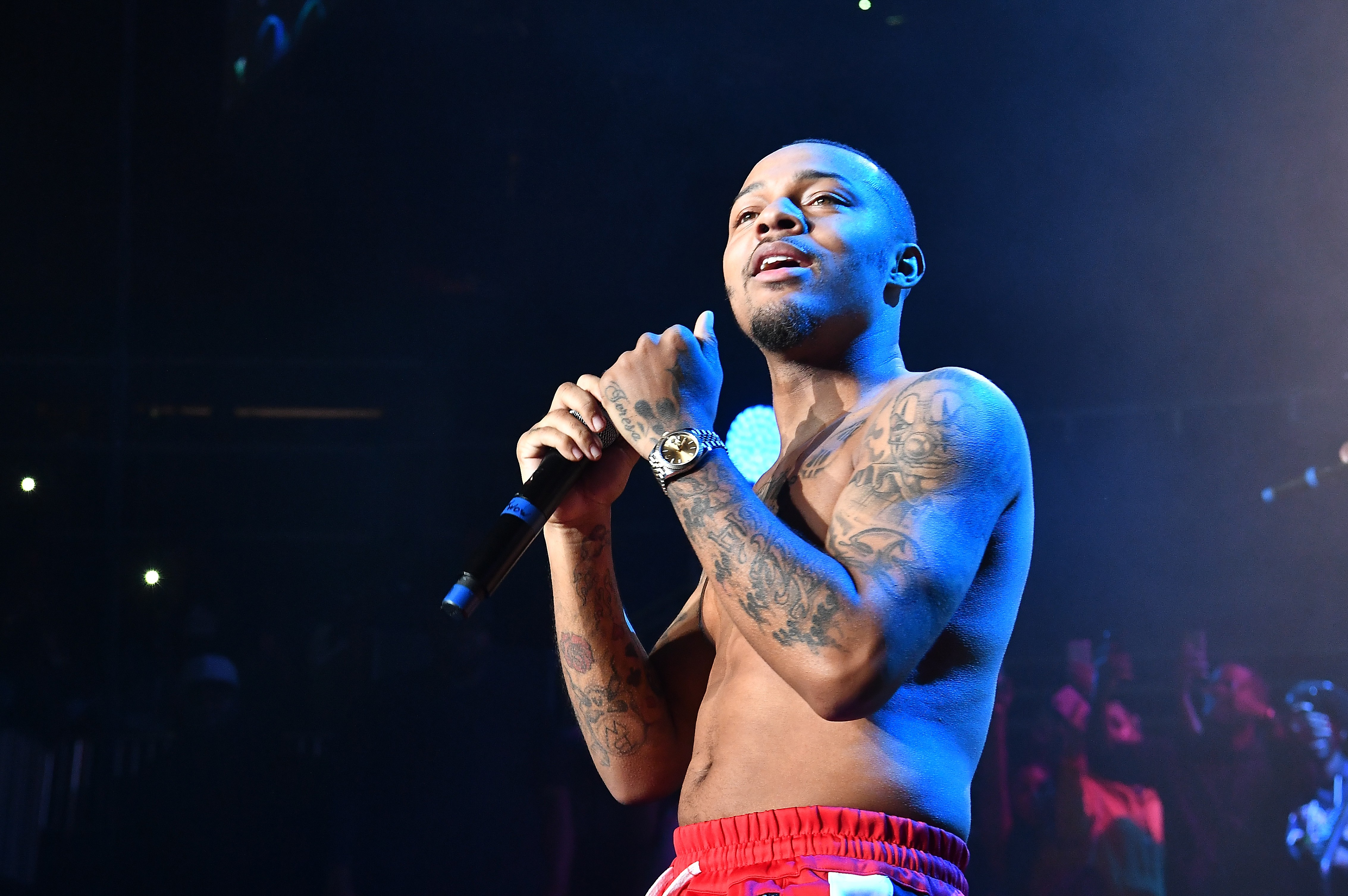 Bow Wow (born Shad Moss) was arrested Saturday morning and charged with battery, as the Associated Press reports. Atlanta Police were called to an address in Midtown Atlanta around 4:15am by a woman named Leslie Holden, who claimed Moss had assaulted her. The rapper told police that Holden had instead assaulted him.

Both Moss and Holden were arrested and charged with battery, with officers unable to tell who was the “primary aggressor,” as both had “visible minor injuries.” The AP also notes that Moss was being held in a Fulton County jail on an $8,000 bond. Spin has reached out to Bow Wow’s team for more information. Read the AP’s full report here.

The Bow Wow Challenge Is a Good Meme

Bow Wow, Don’t Do This