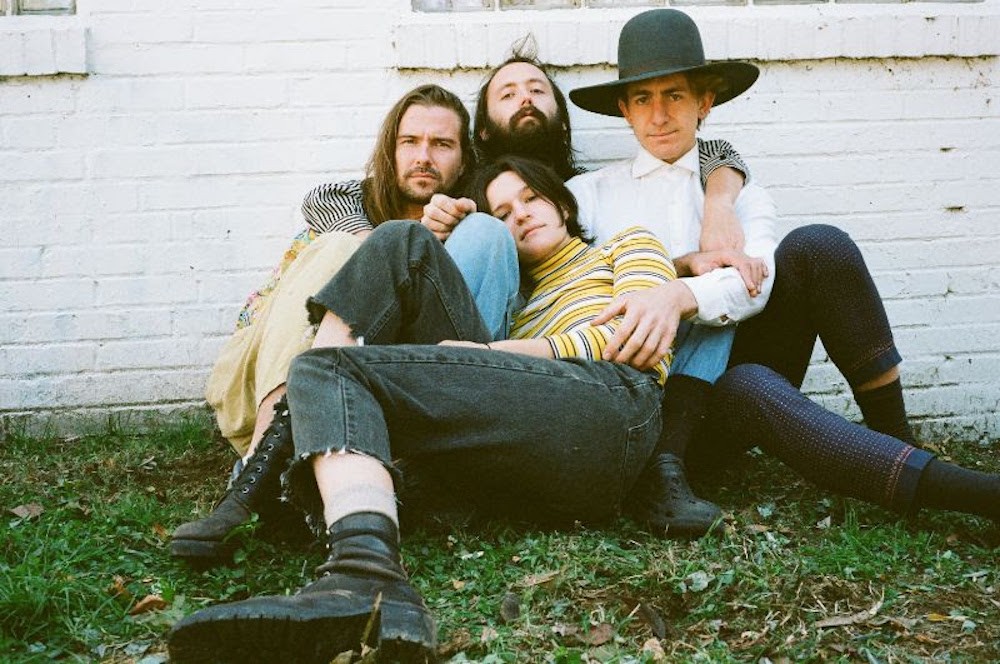 Big Thief have announced a new album entitled U.F.O.F., the followup to their stellar 2017 effort Capacity. U.F.O.F. is the Brooklyn quartet’s third album, and their first for stalwart British indie label 4AD, following two records for Saddle Creek. It will be released on May 3.

They’ve also released a song from the album called “UFOF,” which mixes musings on friendship with a few references to spaceships and aliens. Lead singer and guitarist Adrianne Lenker begins the song by addressing “my UFO friend,” so it’s probably safe to assume that’s what the title stands for. (However, as a press release is careful to note, this is not exactly the title track: the album title has periods, and the song title doesn’t. Make of that what you will.)

U.F.O.F. follows solo albums from Lenker and Big Thief guitarist Buck Meek, both of which came in the interim after Capacity. One song on the U.F.O.F. tracklist, “Terminal Paradise,” was also the opening track to Lenker’s debut solo album abysskiss, and Big Thief has played it as a full band in live concerts since then. They’ve also announced a North American tour, which you can find more about here.

Hear “UFOF” below, and see the U.F.O.F. tracklist and cover art after that. 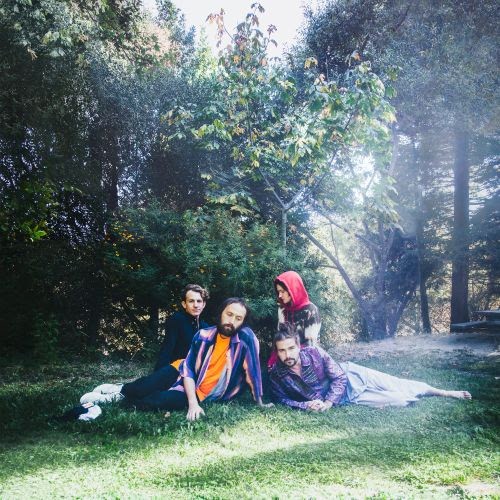