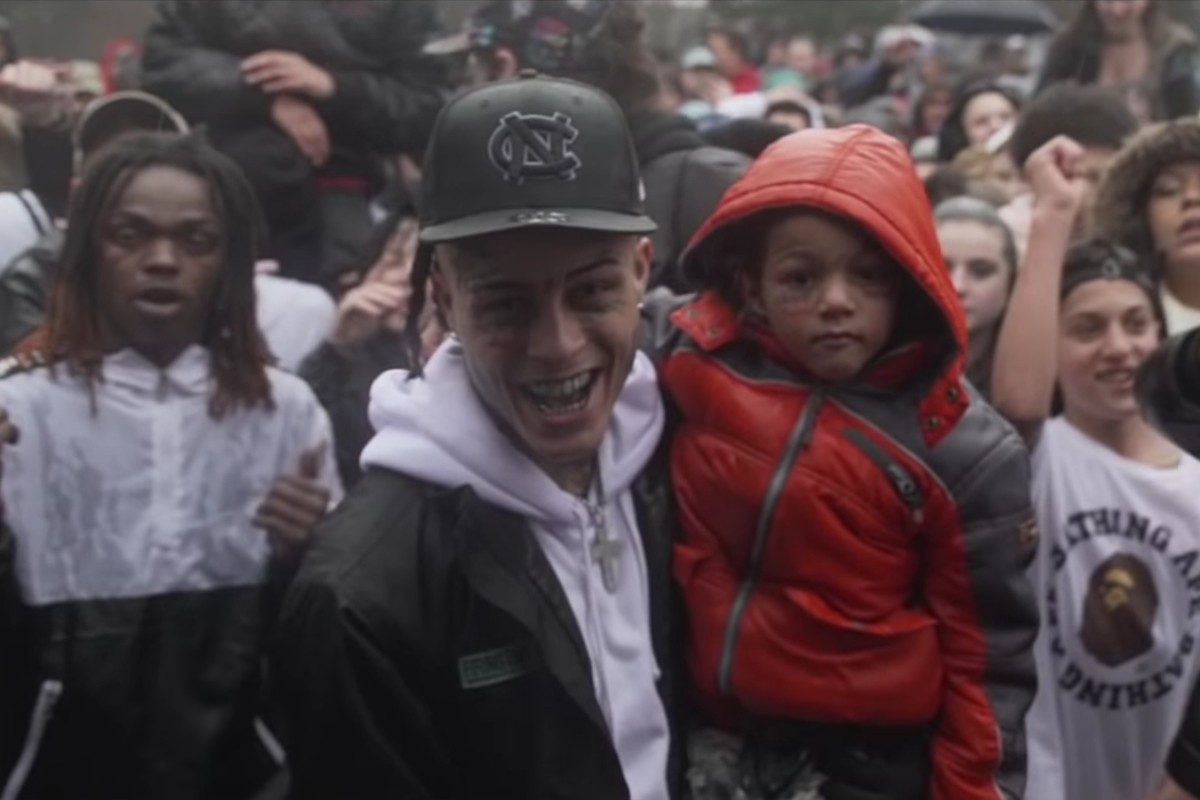 Pennsylvania rapper Lil Skies has released a new single, “Real Ties.” The track is a characteristically hook-y tribute to the strength of his clique with an up-tempo beat produced by Etrou and Taz Taylor, who eschew the emo-gesturing guitar licks on which Skies’ most popular work is based. It’s the latest in a string of standalone singles released in the wake of the rapper’s major label debut Life of a Dark Rose, released last January, which featured his breakout hits “Nowadays” and “Red Roses.”

Skies also shared a video for the single set in his hometown of Waynesboro. Directed by Xandros, the clip is stuffed with quick edits and collage details in the du jour style associated with SoundCloud videographers like Lonewolf and Cole Bennett. Watch the visual below.