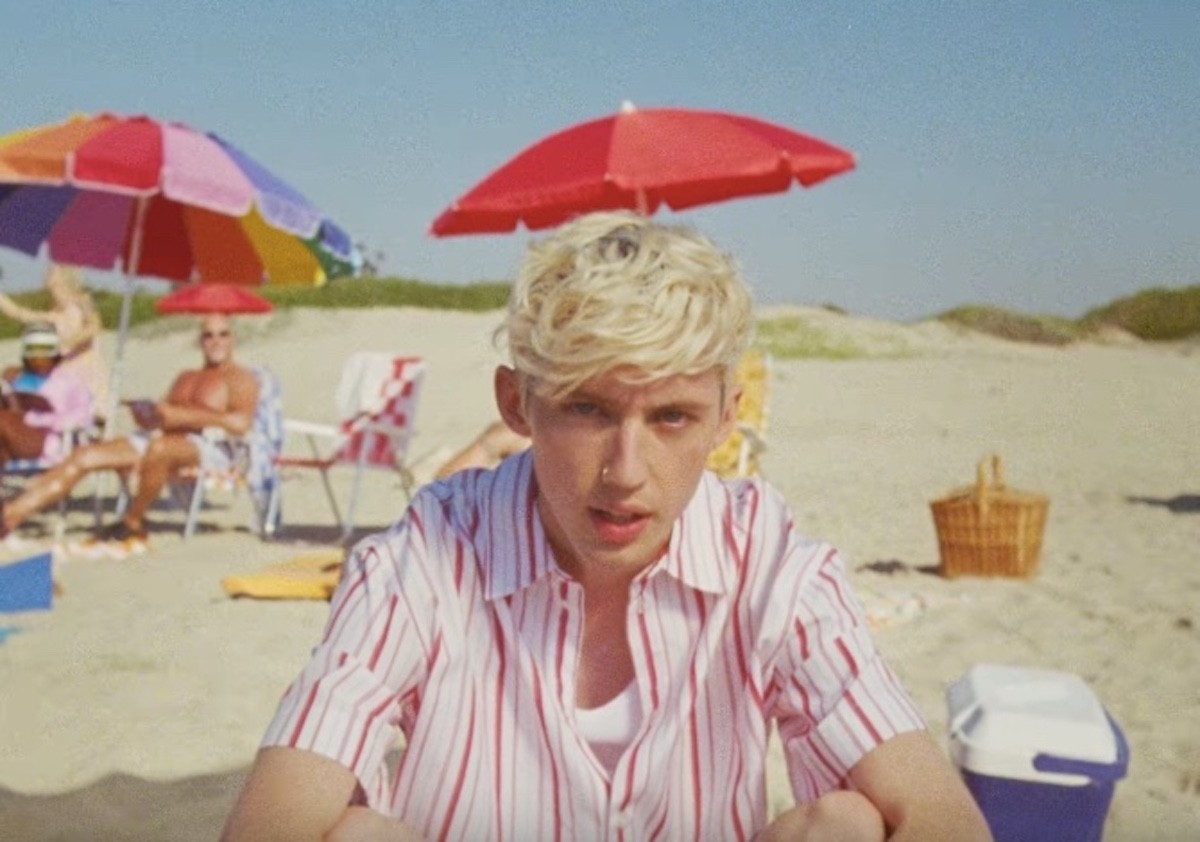 Australian pop star Troye Sivan has released a video for his bouncy, summertime ready single “Lucky Strike.” The clip finds Sivan chasing love during a fun day at the beach, complete with a cast of friends and an actual human heart floating around. Biological accuracy aside, the video is a breezy and charming love story for a playful and romantic track.

Sivan recently made an appearance on Ariana Grande’s video for “thank u, next.”  Back in October, he joined forces with Sigur Rós’ Jonsi on a track called “Revelation” from the new Joel Edgerton film Boy Erased. Sivan also recently released the song “1999” with Charli XCX, which later got its own hyper-nostalgic video. His latest album Bloom, which features “Lucky Strike,” was released in August. He’s currently he is about to embark on a tour across Europe. Watch the video for “Lucky Strike” below.