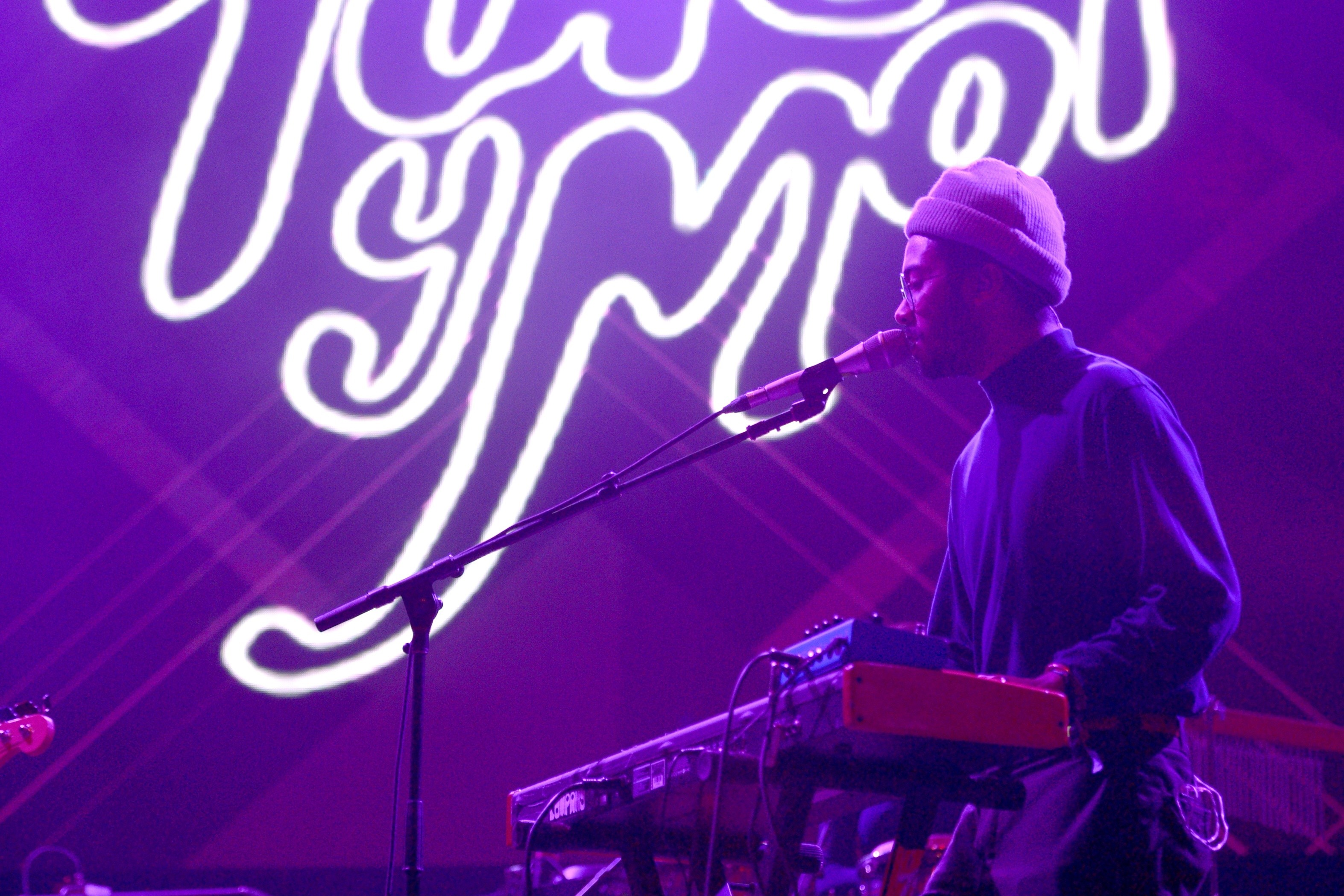 After making it available to stream last week over at NPR Music, Toro Y Moi has officially released his new album Outer Peace. It’s the sixth album from Chaz Bear (fka Bundick) as Toro Y Moi, and the follow-up to his 2017 record Boo Boo.

Talking about record in an interview with NPR, Bear offered the following explanation for the title: “It references all the elements of what the music could sound like. And usually the peace is within, so to have peace on the outside is the challenge. I kind of just wanted to call that out.”

The ten tracks on Outer Peace reflect that blissed-out energy in waves of technicolor funk, R&B, and synth pop. The album includes previously released tracks “Ordinary Pleasure” and “Freelance,” the latter of which could be read as a kind of ode to Millenial burnout. “Technology is allowing people to become creative at home and become almost like entrepreneurs just from their desks,” says Bear. “I felt like that’s who I really wanted to connect with [on this album] — the people that are grinding behind the computer in a creative way.”

Outer Peace features contributions from Abra, Instupendo, and Wet, and was reportedly influenced by the “accessible dance music” of Daft Punk and Wally Badarou. Stream the project below.