The Killers Premiere Political New Song “Land of the Free” 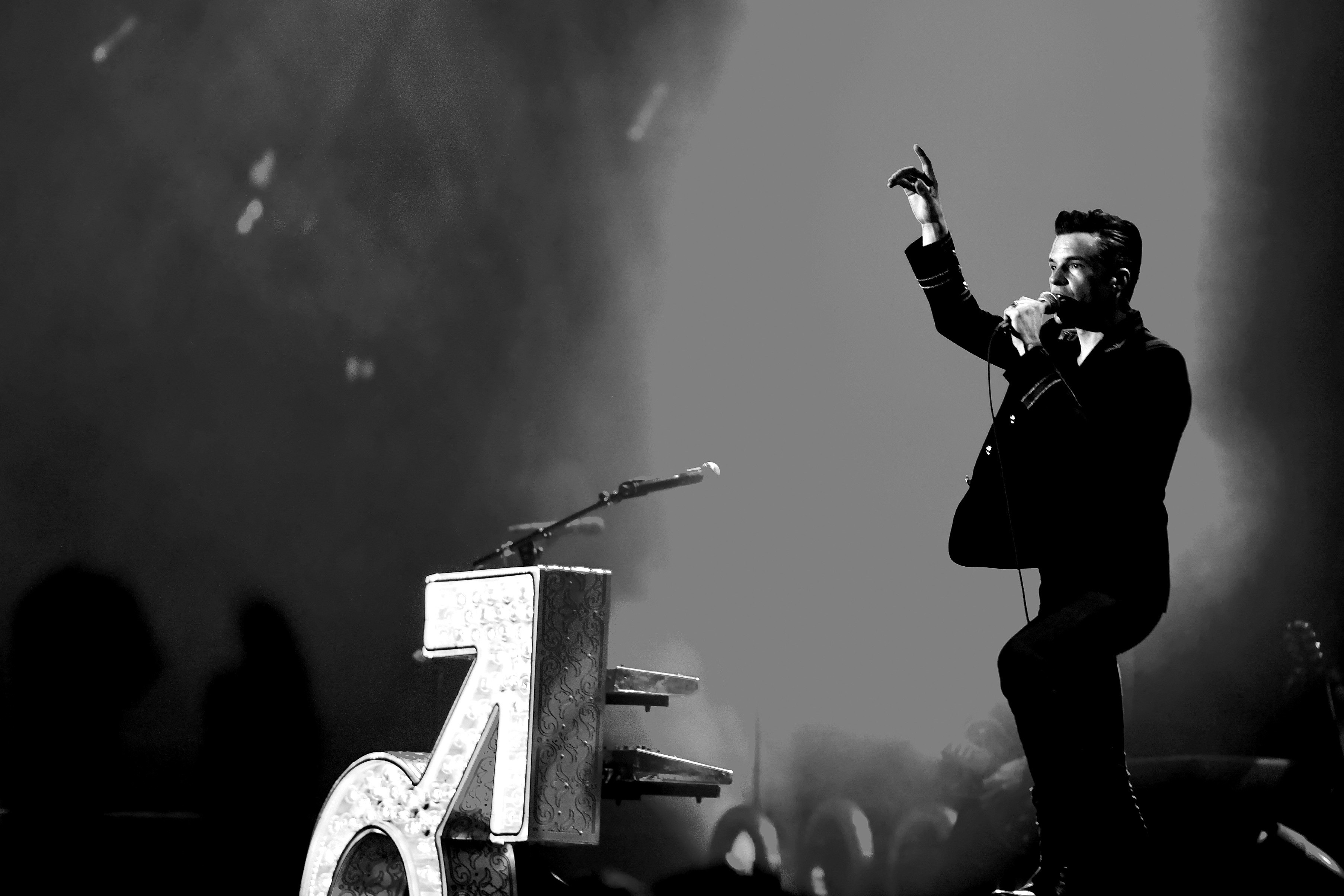 The Killers have revealed a new song titled “Land of the Free” via Zane Lowe’s Beats 1 radio show. It’s an anthemic, piano-driven track with overt political themes. In the lyrics, Brandon Flowers takes on Trump’s America with references to the border wall, the prison-industrial complex, and gun violence. “We got more people locked up than the rest of the world,” sings Flowers. “Right here in red white and blue.” Zane Lowe described the record as The Killers finally “speaking their truth.”

“Enough was enough, is basically where it comes from,” said Flowers in a short interview after the song’s premiere. He also cited the Sandy Hook Massacre, and the killings of Eric Garner and Trayvon Martin as inspiration for the new track. Last year, the band reissued most of their back catalogue in a massive vinyl box set, which included an assortment of b-sides along with the full set of studio albums. The Killer’s most recent album was 2017’s Wonderful Wonderful; read our review of that record here, and listen to “Land of the Free” below.

Will Gottsegen
Tags: the killers