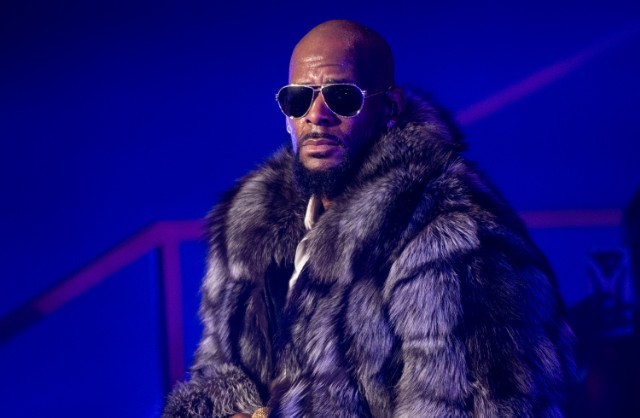 R. Kelly and longtime label Sony Music have “agreed to part ways,” sources tell Billboard. The label has no plans to announce the news to the public, per Variety, though the split marks a critical blow to what’s left of Kelly’s career after allegations of sexual misconduct stretching back nearly 25 years.

In recent days, several artists have distanced themselves from past collaborations with Kelly by removing the songs from streaming platforms. An emergency building inspection at Kelly’s Chicago recording studio this week reportedly found multiple code violations, including evidence the property was being used as residence, as some women have alleged. Today, Kelly’s former manager reportedly turned himself in on terrorism charges for allegedly threatening the family of one of the women believed to be living with Kelly.