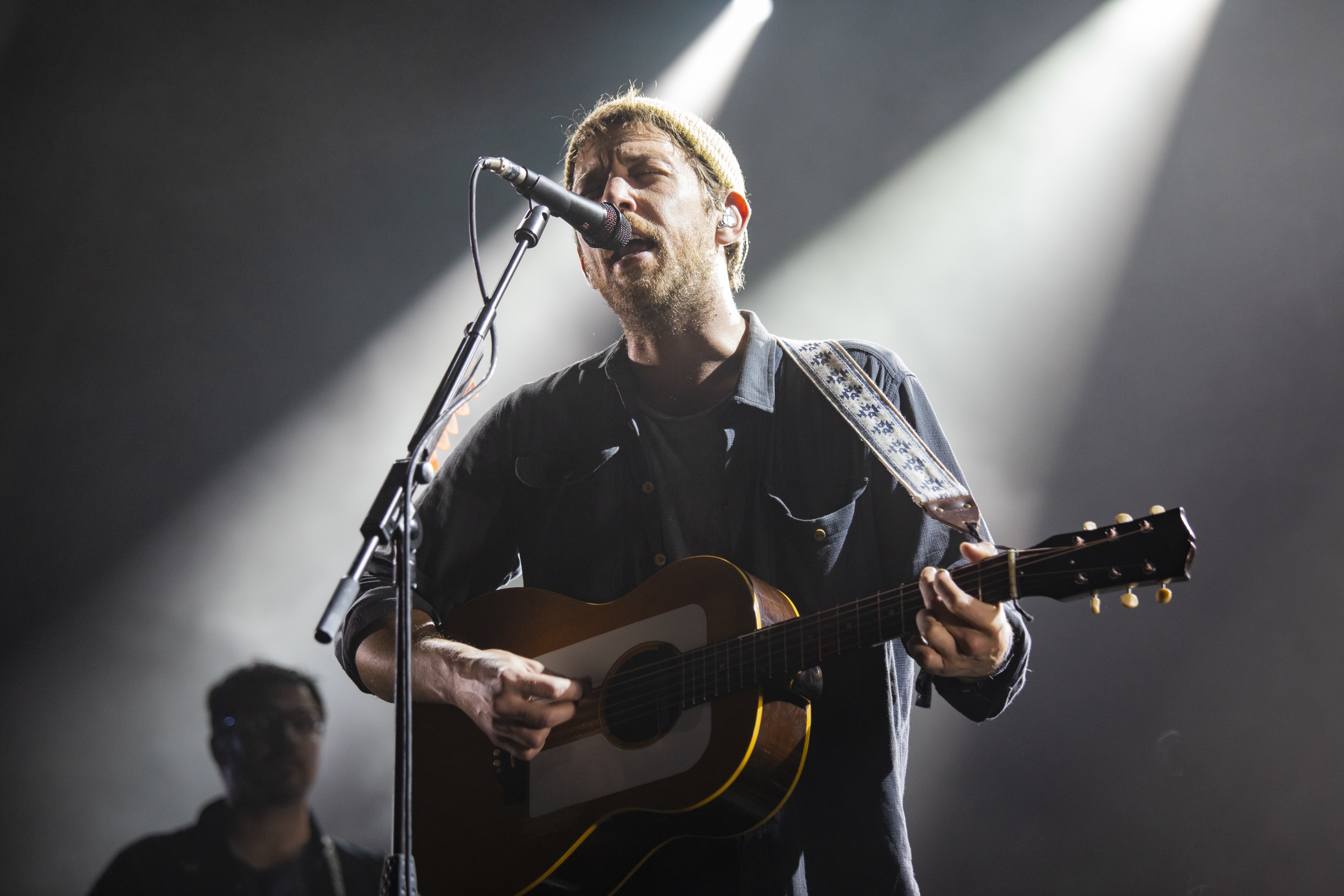 Way back in 2016 before the release of their third album Crack-Up, Fleet Foxes frontman Robin Pecknold was already teasing a fourth album from the band. In a post on Instagram, he said that the album would be out “within 24 months of LP3 according to contract,” and that he’ll be “working on 4 as soon as 3 is done.” It’s been about a year and a half now since LP3 was released, so if his timeline is still accurate, a new Fleet Foxes album could be out by June of this year.

Now in a New Year’s treat to his Instagram followers, Pecknold has posted a few audio clips of new music, as Stereogum points out. “Forward ! (Very very demos happy new year),” he wrote with the post. Though his caption suggests some degree of roughness, the clips themselves sounds pretty fully-formed, with a lush warmth familiar to anyone who heard 2011’s Helplessness Blues.

The band’s latest offering, a boxset of their first three albums, as well as assorted B-Sides and demos, was released in November via Sub Pop and Nonesuch. With it came the single “Icicle Tusk,” which appeared on their 2006 self-titled EP and was revived for the boxset. Hear a few clips of new music from the band below.