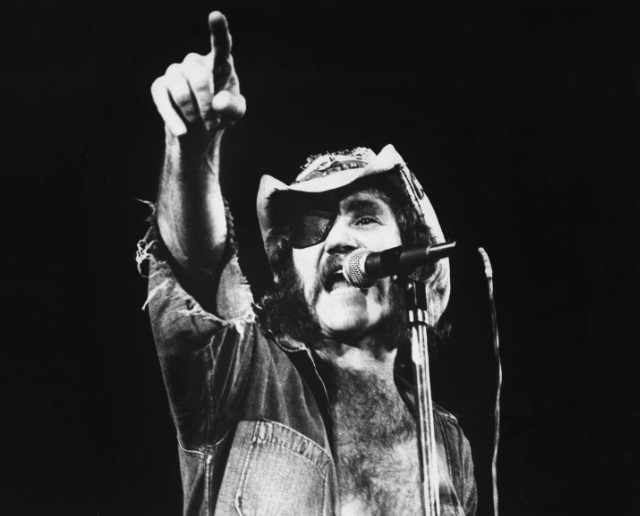 Ray Sawyer, the singer best known for Dr. Hook & The Medicine Show’s hit “The Cover Of ‘Rolling Stone,’” has died. Page Six reports that Sawyer passed away in Daytona Beach after a brief illness. He was 81.

Sawyer was born in 1937 in Chickasaw, Alabama. In 1967 he lost an eye in a car accident, which left him with his signature eyepatch. Two years later he became a founding member of Dr. Hook & The Medicine Show; his resemblance to Captain Hook from Peter Pan was the inspiration for the band’s name. The band’s first two albums, Dr. Hook and Sloppy Seconds, comprised songs written by the author and cartoonist Shel Silverstein.

Sawyer was mostly a backup singer and percussionist in Dr. Hook, but he sang lead on “The Cover Of ‘Rolling Stone,’” which was released as a single in late 1972 and peaked at #6 in 1973. The song, written by Silverstein, was a cheeky parody of rock stardom that helped to cement Rolling Stone’s name recognition outside countercultural circles. It also led to the band appearing on the cover of Rolling Stone in caricature form in 1973 accompanied by the text, “What’s-Their-Names Make the Cover.” A young Bruce Springsteen famously served as the band’s opening act that year.

Dr. Hook dropped the Medicine Show from their name after their first two albums and maintained a robust release schedule throughout the 1970s and early ’80s. Sawyer released a solo album in 1977 and left Dr. Hook in 1983 to focus on his solo career. Although bandmate Dennis Locorriere held the trademark on the Dr. Hook band name, over the years Sawyer sometimes toured as Dr. Hook Featuring Ray Sawyer. He reportedly stopped touring in 2015 due to declining health.

Locorriere offered a statement to Rolling Stone: “Although I hadn’t been in contact with Ray for many, many years it does not erase the fact that we were once close friends and shared an important time in both our lives. Deep condolences go out to his family at what must be a difficult time.”

Below, enjoy some of Sawyer’s hits with Dr. Hook.