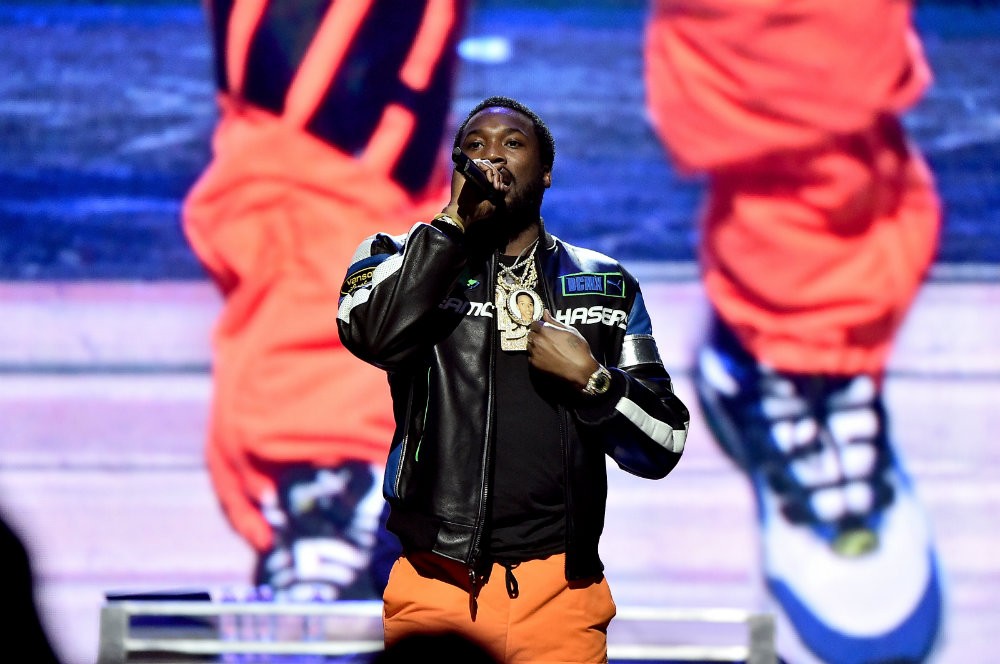 A man who was shot in the leg while leaving a 2016 Meek Mill concert in Wallingford, Connecticut dropped his lawsuit against Mill, Live Nation, and the Oakdale Musical Theatre, The Blast reports. Court documents confirm that Dylan Thomas, the man who initially brought the suit, filed to dismiss all claims on December 27.

The shooting occurred in the parking lot of the venue where two men, Jaquan Graves and Travis Ward, were killed. Although Thomas dropped his case, Mill is still facing two lawsuits from the families of the two deceased men. The suits allege that Mill, Live Nation, and the venue were negligent in maintaining proper security and allowed “thugs” to remain on the premises. Mill responded by filing documents claiming that their suit is racist. One suit cited lyrics from Mills’s “Tony Montana (Freestyle)” to argue that the rapper endorses gun violence. The lawsuits are still ongoing, although the families of both victims say they are willing to settle the claims for $6 million to be divided equally among the two estates.

In July, Wallingford police arrested suspected shooters Kyle Hampton, 23, and Tivon Edwards, 33. Both men were charged with two counts of felony manslaughter. Police believe that the shooting occurred after a dispute that happened inside the venue. 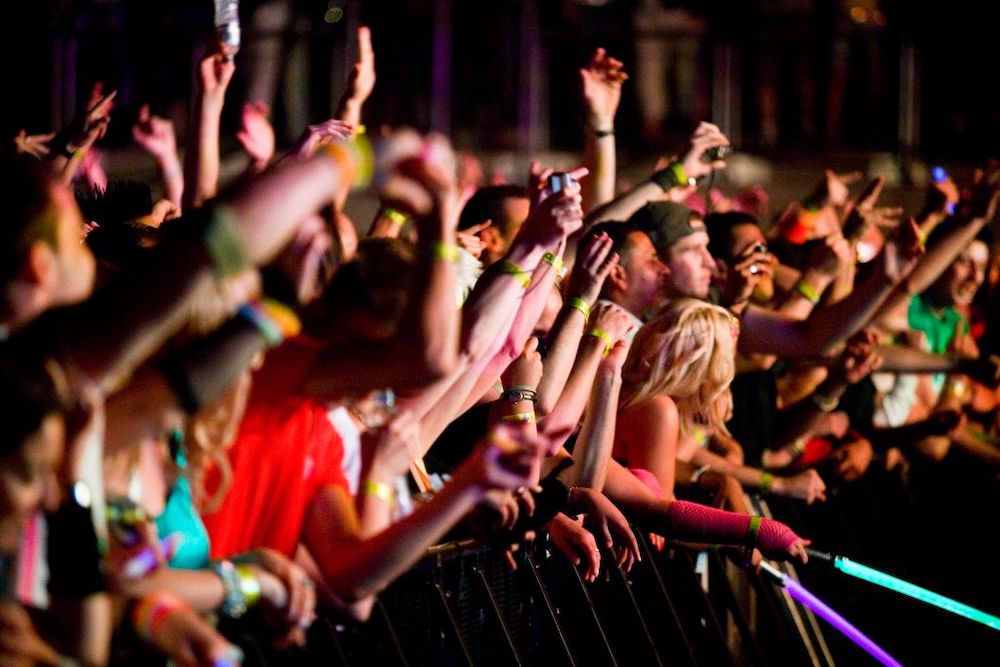