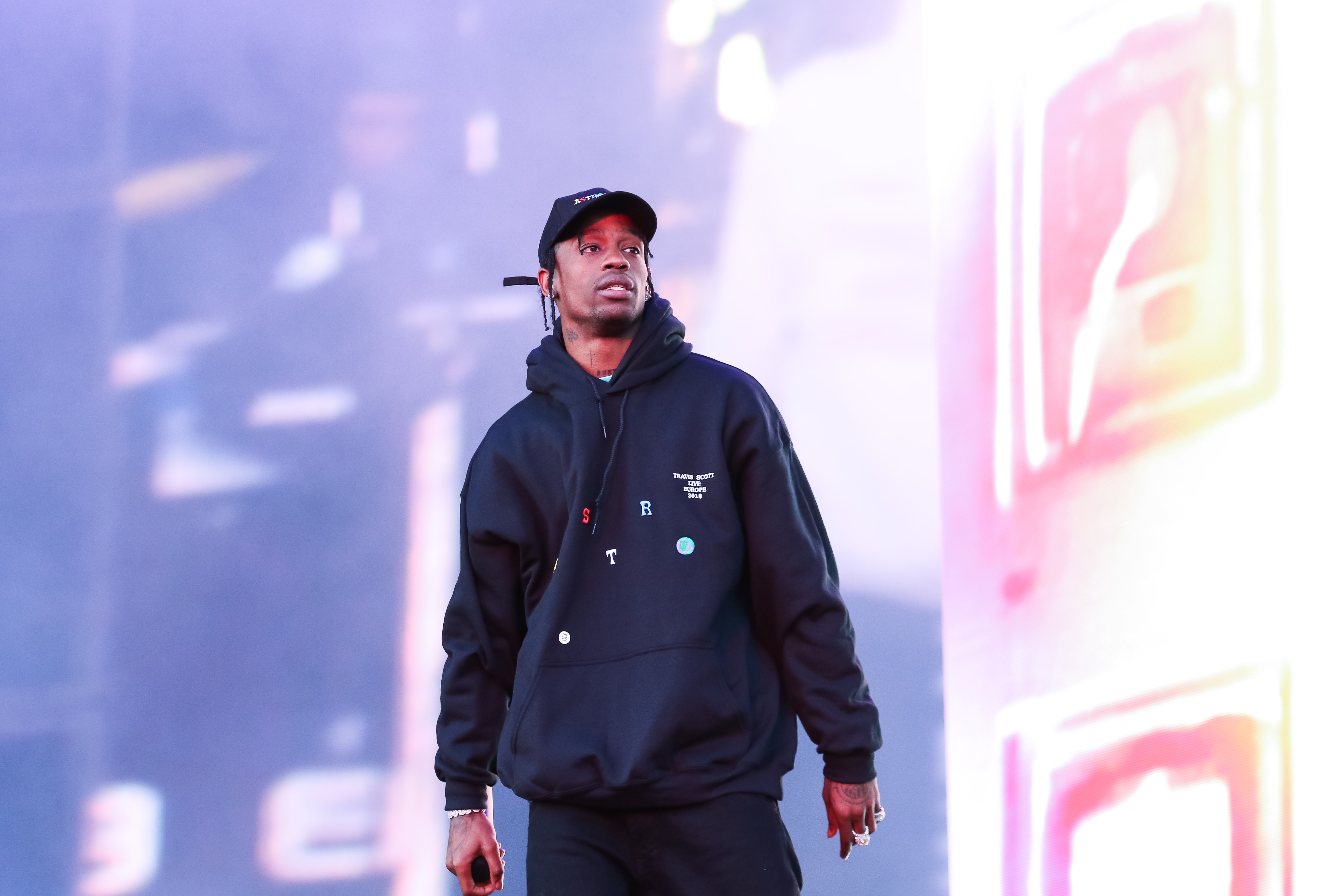 Travis Scott and Big Boi are officially performing alongside Maroon 5 at this year’s Super Bowl halftime show. Last month, TMZ reported that Scott would be joining Maroon 5 for the Super Bowl LIII performance after acts like Rihanna, Jay-Z, and Cardi B opted not to take the gig. Now, Billboard notes that Scott agreed to perform on the condition that the NFL join him in donating to a social justice cause. Scott is partnering with the NFL to make a $500,000 donation to the Dream Corps, an organization founded by Van Jones to support social justice efforts.

“I back anyone who takes a stand for what they believed in,” Scott shared in a statement. “I know being an artist that it’s in my power to inspire. So before confirming the Super Bowl Halftime performance, I made sure to partner with the NFL on this important donation. I am proud to support Dream Corps and the work they do that will hopefully inspire and promote change.”

Scott’s involvement with the halftime show was officially announced last month in the wake of TMZ’s report. The move drew criticism from celebrities like Michael B. Jordan and Reverend Al Sharpton, who believed Scott shouldn’t support the NFL after their treatment of activist quarterback Colin Kaepernick. Cardi B later said that she wouldn’t perform at the halftime show in solidarity with Kaepernick. Maroon 5 were confirmed to play the halftime show in September. Super Bowl LIII takes place on Sunday, February 3 at the Mercedes-Benz Stadium in Atlanta.