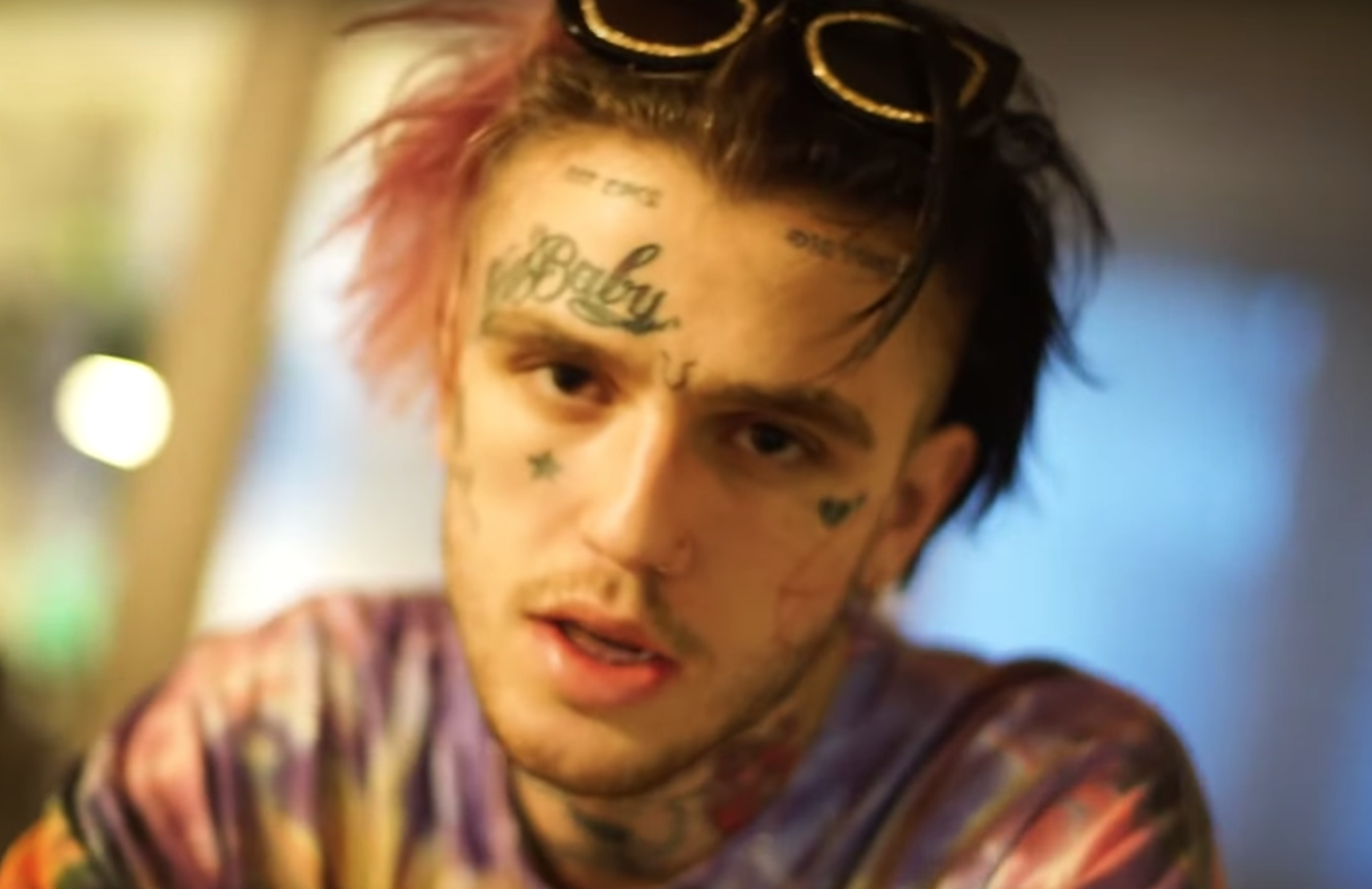 “16 Lines” is the latest track from Lil Peep’s posthumous album Come Over When You’re Sober, Pt. 2 to receive the video treatment. The new clip for the song, directed and shot by Peep’s associate Wiggy, features footage of the late rapper filmed in New York City in the spring of 2017.

Come Over When You’re Sober, Pt. 2 was released in November of last year. Prior to its release, videos for the album’s singles “Cry Alone,” “Life is Beautiful,” and  “Runaway” was released. The latter, which features original art by Peep, was co-directed by his mother Liza Womack. Lil Peep, born Gustav Åhr, passed away in November of 2017 at the age of 21. Watch the video for “16 Lines” below.