James Blake – “Lullaby For My Insomniac” 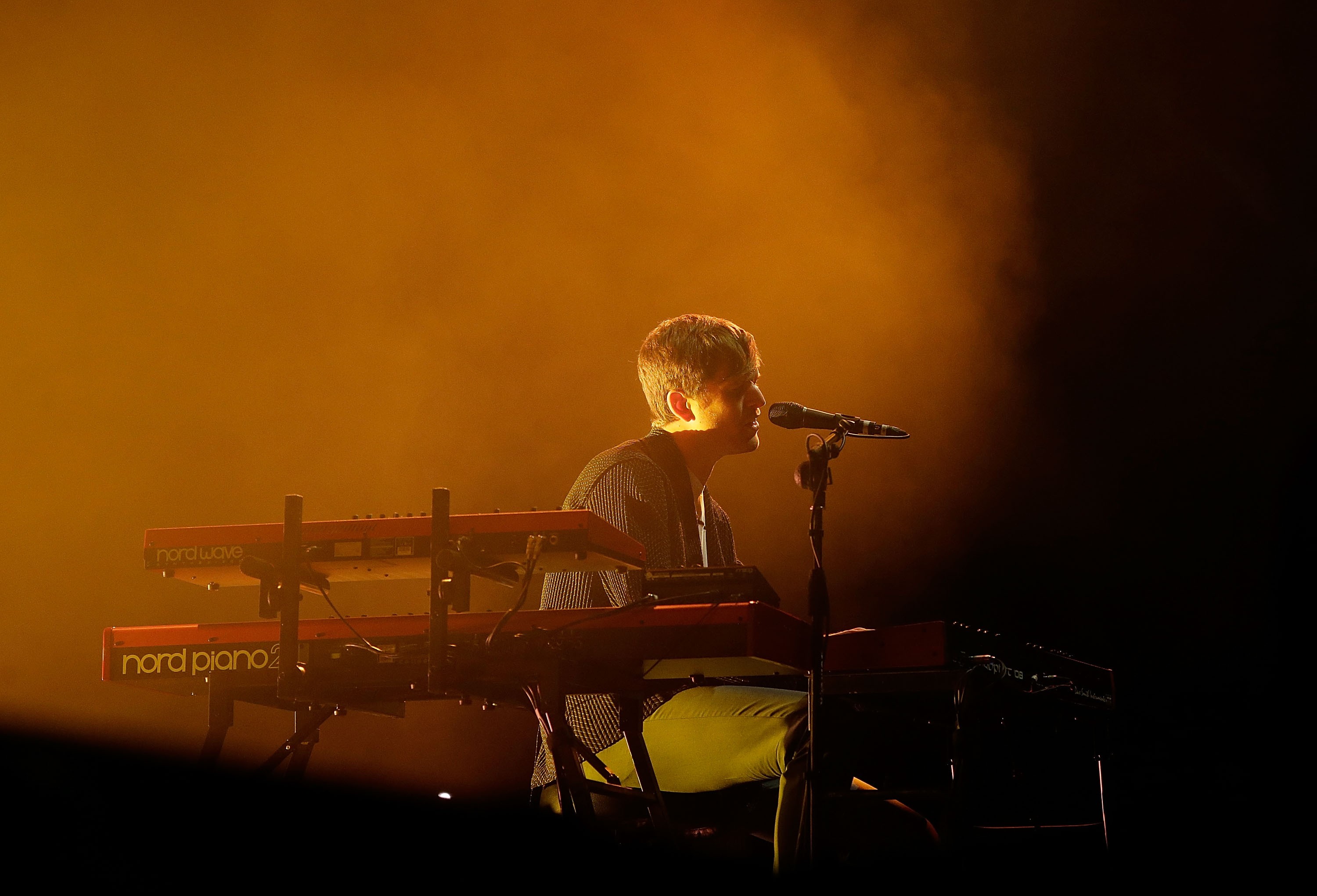 Ahead of the release of his new album Assume Form later tonight, James Blake is sharing a few tracks from the album as singles. Earlier today, Blake released his long-awaited collaboration with Metro Boomin and Travis Scott, titled “Mile High.” Now, just a few hours later, he’s shared the album’s closing track, “Lullaby For My Insomniac.” Haunting vocals drip like honey over resonant, minimal sonics — “Sleep happens to you, it’s not a failure,” sings Blake. Doubling and tripling his own vocals, Blake multiplies a single voice into a powerful backing choir. In its production style, the track feels reminiscent of Blake’s 2011 self-titled album, but adds a new kind of emotional gravitas.

In addition to Metro Boomin and Travis Scott, Assume Form features guest spots from Moses Sumney, Oneohtrix Point Never, André 3000, and Rosalía. Previously released single “Don’t Miss It” also appears on the album, though “If The Car Beside You Moves Ahead” (which made our list of the 101 best songs of 2018) does not. Blake is setting out on a North American tour in support of the new record, which is set to begin on February 18 in Atlanta. Grab a ticket for the tour here, and stream “Lullaby For My Insomniac” below.