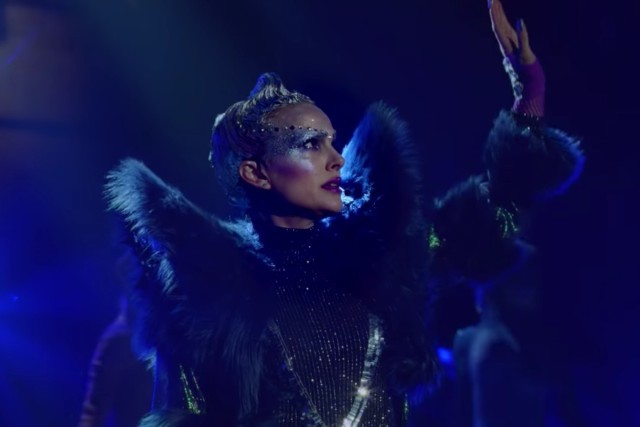 Vox Lux, the new film staring Natalie Portman and Jude Law, was released earlier this month, and now the film’s soundtrack can now be heard in full. The Brady Corbet-directed film, which depicts Portman as a beloved celebrity and former child star named Celeste Montgomery, features Portman performing the music of Sia and producer Greg Kurstin. Last month, a Sia song called “Wrapped Up” premiered with the film’s trailer, and the soundtrack includes an original score from songwriter and composer Scott Walker. Walker also composed the score for Brady Corbet’s directoral debut The Children of a Leader. Check out the album below.