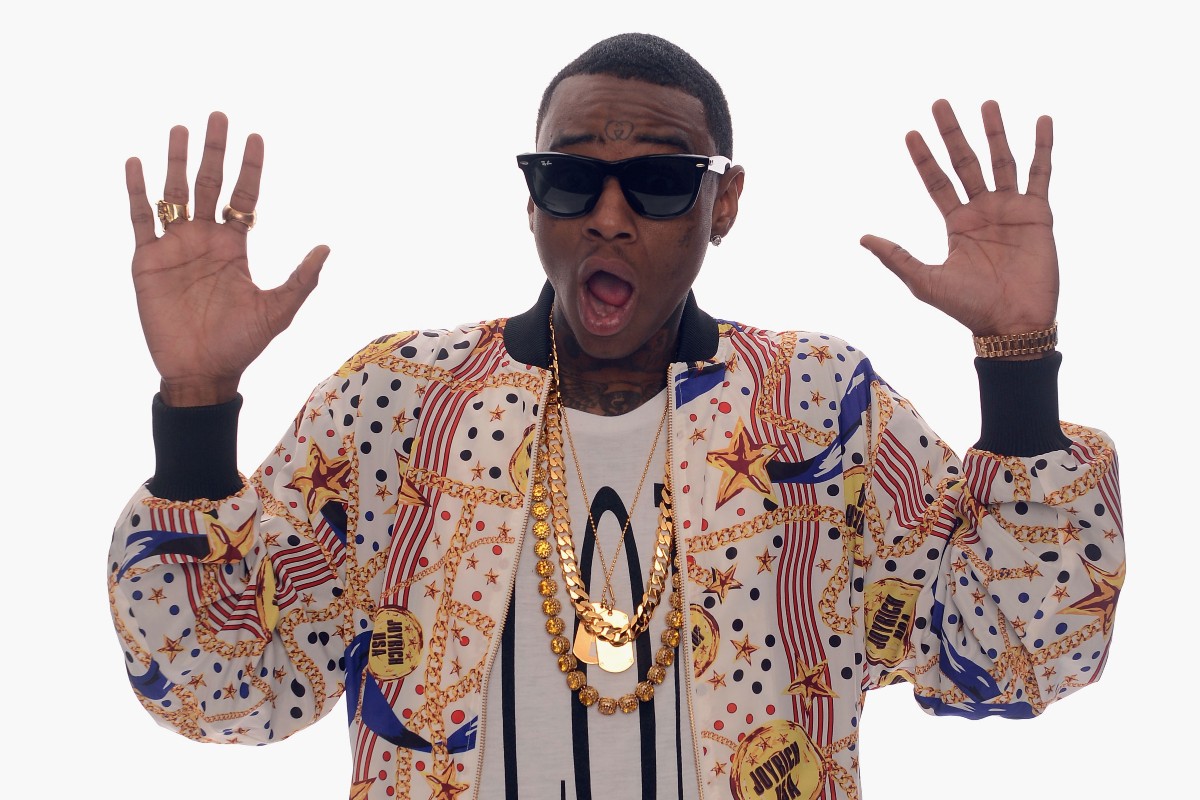 Soulja Boy has apologized for publishing a video promoting an anti-Semitic group on the social video platform Cameo, which allows users to pay fringe celebrities to film scripted messages. The rapper was one of several public figures who posted clips on Cameo last week in support of the so-called Goyim Defense League. “Shoutout to Handsome Truth and Sway at GDL,” Soulja Boy said in the since-deleted video, referencing two of the group’s leaders, per BuzzFeed News. “GDL for life, bitch.” He also told viewers to visit the group’s since-deleted Soundcloud page.

“I was tricked,” Soulja Boy told The New York Times. “I apologize to anyone I offended. I thought it was just a shoutout for a fan. I didn’t know it had a negative meaning behind it.” Brett Favre and Andy Dick also posted Cameo videos purchased by GDL members. They, too, publicly apologized after BuzzFeed News reported on the videos’ existence and origins. Soulja Boy, whose other clips on the website include birthday wishes and job congratulations, charges $100 per message. His last charting single was 2010’s (still-great) “Pretty Boy Swag.”