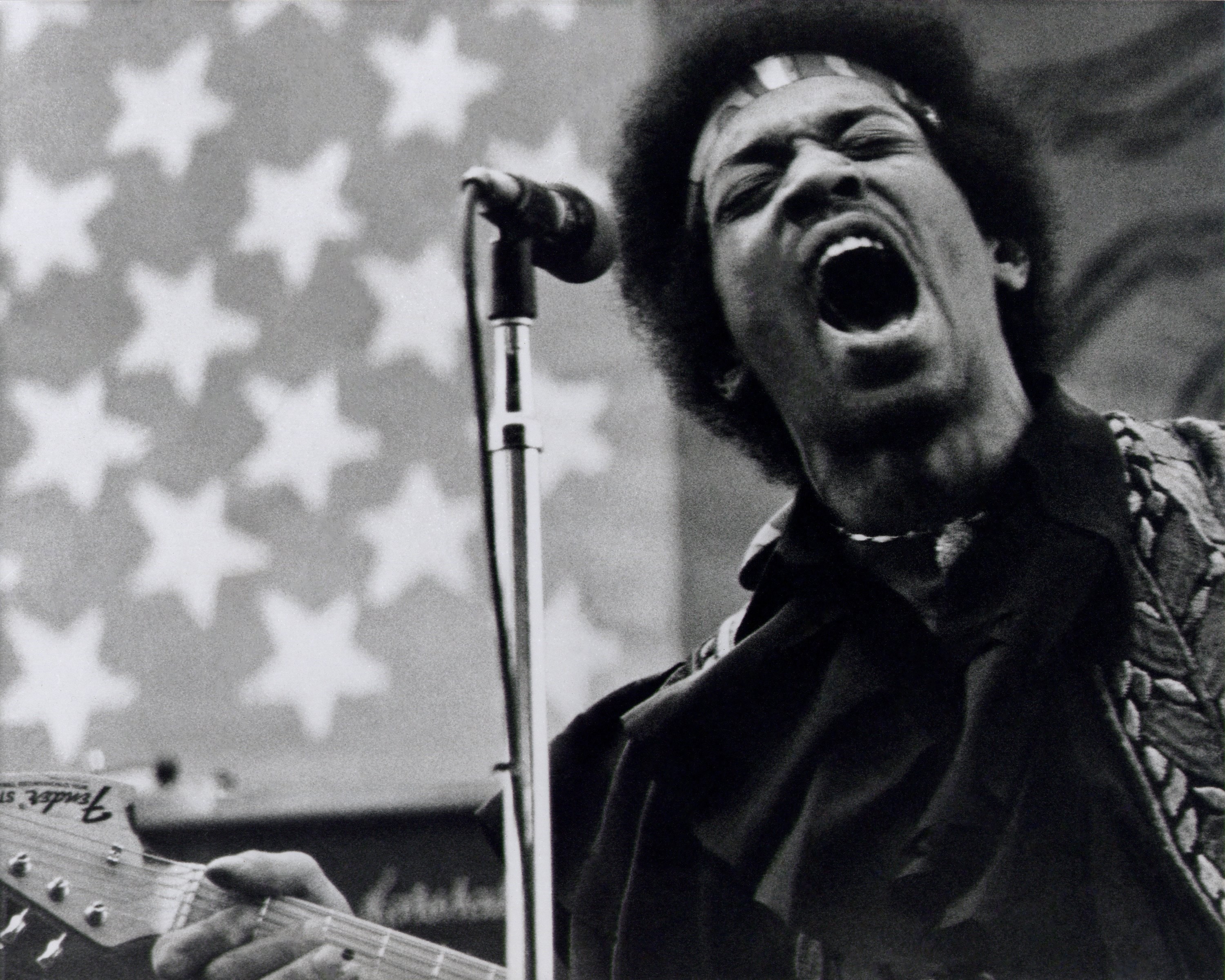 The city of Renton, Washington is renaming a post office in honor of Jimi Hendrix. Washington state officials have passed a bill to rename the building, which is located in the Seattle suburb where Hendrix grew up, to celebrate the life and memory of the late musician, the Seattle Times reports. Both Washington senators Patty Murray and Maria Cantwell supported the bill, which was signed into law last week after passing unanimously.

“I am honored to join in paying tribute to rock and roll icon and Seattle native Jimi Hendrix with the renaming of the Renton Highlands Post Office as the James Marshall ‘Jimi Hendrix Post Office Building,” U.S. House of Representatives member Adam Smith shared in a statement. “This designation will further celebrate Hendrix’s deep connection to the Puget Sound region and help ensure that his creative legacy will be remembered by our community and inspire future generations.”

Located at 4301 Northeast 4th Street in Renton, the post office is on the same street where Hendrix was raised and only a few blocks from where he was buried at Greenwood Memorial Park. The move follows the creation of Jimi Hendrix Park, a public park dedicated to the late guitarist which opened last year after construction delays.