You Can Now Bid on Peter Hook’s Joy Division Memorabilia 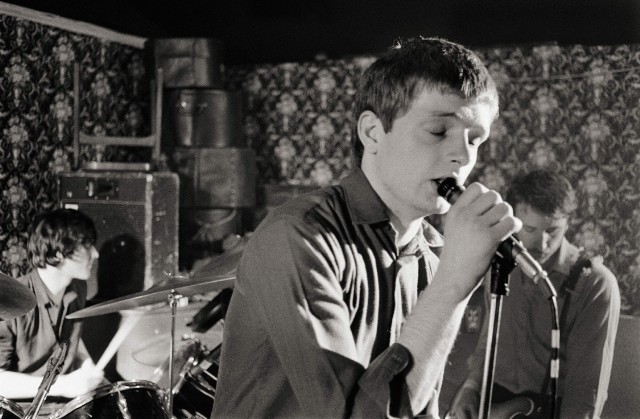 Hook explained why he’s auctioning the items in a fairly sad interview with Rolling Stone in which he reflects on frontman Ian Curtis’ death and his own bitter split with Joy Division’s surviving members, aka New Order. (Hook and New Order resolved their lawsuit over royalty payments last September.) “I’ve watched Ian Curtis’ house sell, and I’ve watched Ian Curtis’ kitchen table sell,” he said. “People go nuts for it, and I’m like the king in his castle counting all his gold. It’s just quite odd really when you actually sit there thinking, ‘What the hell are you doing keeping hold of Joy Division?’ I realized that the relationship between us all was never gonna happen, and I was holding on to something for the wrong reason.”

Fans can bid on items in Hook’s collection at the Omega Auctions website (which requires creating an account and sharing payment information.) The auction closes on March 2, five days before the scheduled U.K. release of punk historian Jon Savage’s Joy Division oral history. Savage’s book will hit America on April 23.