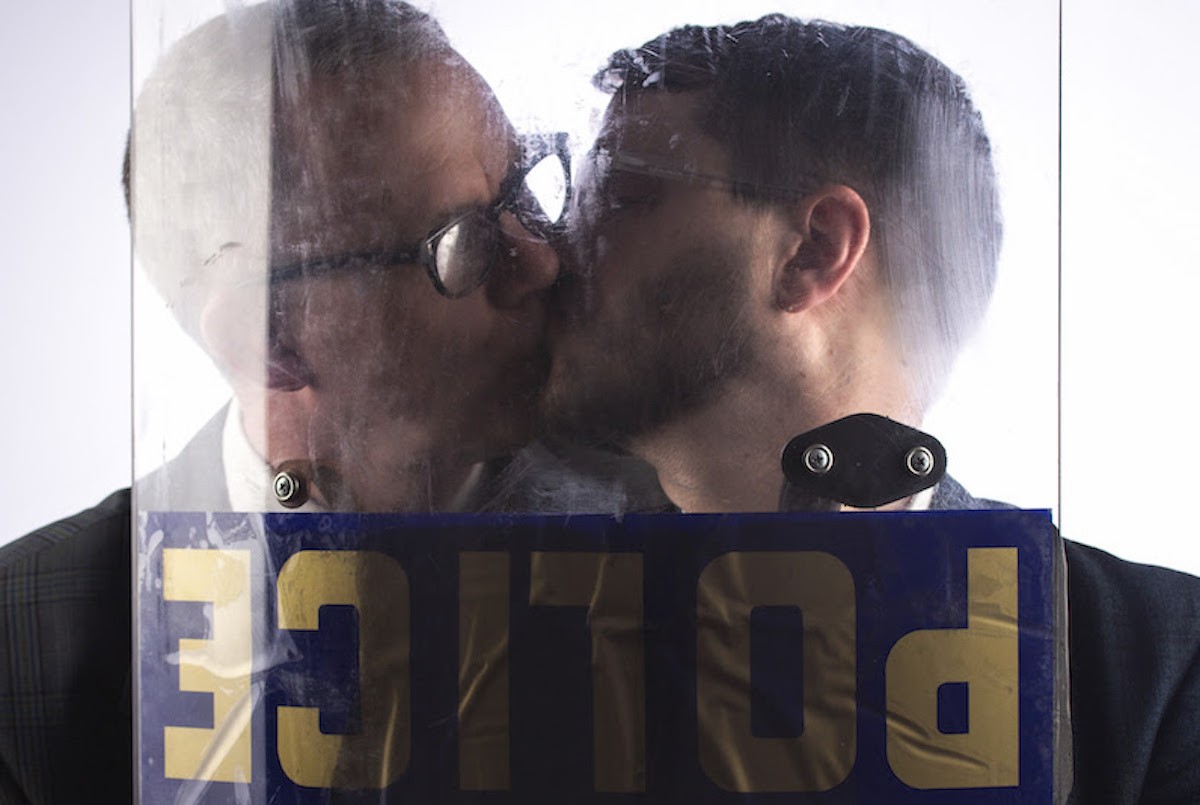 Baltimore electronic outfit Matmos have announced a new album due next year. The forthcoming Plastic Anniversary will celebrate the duo’s anniversary as a couple and was recorded using exclusively “sounds derived from plastic objects,” an evolution from their last album, 2016’s Ultimate Care II, where all the sounds were generated by a washing machine.

In a press statement, Plastic Anniversary is described as an exploration into “the world’s relationship to plastic – a material whose durability, portability and longevity, while heralded by its makers, are the very qualities that make it a force of environmental devastation. Through its reliance on discarded plastic, the album shows at once the boundless creativity of Matmos and pervasive nature of the material, and therefore the urgency for solutions.” Plastic Anniversary will be available on March 15 via Thrill Jockey, along with the album announcement Matmos has provided a trailer for the record as well. Watch the trailer and check out the tracklist and cover art for the album below. 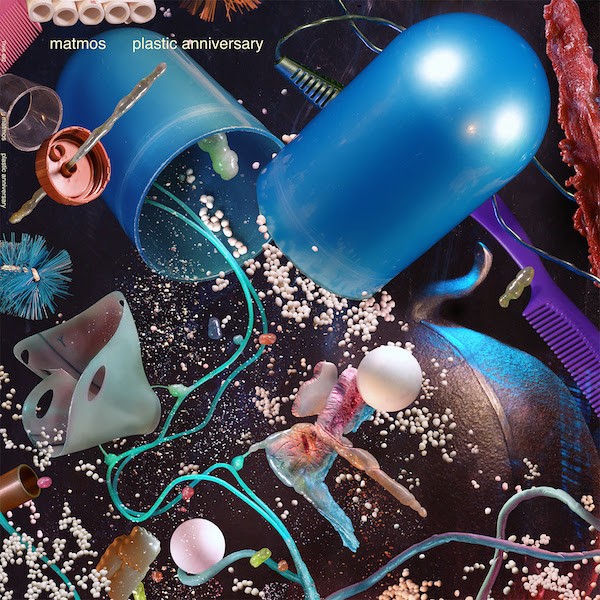