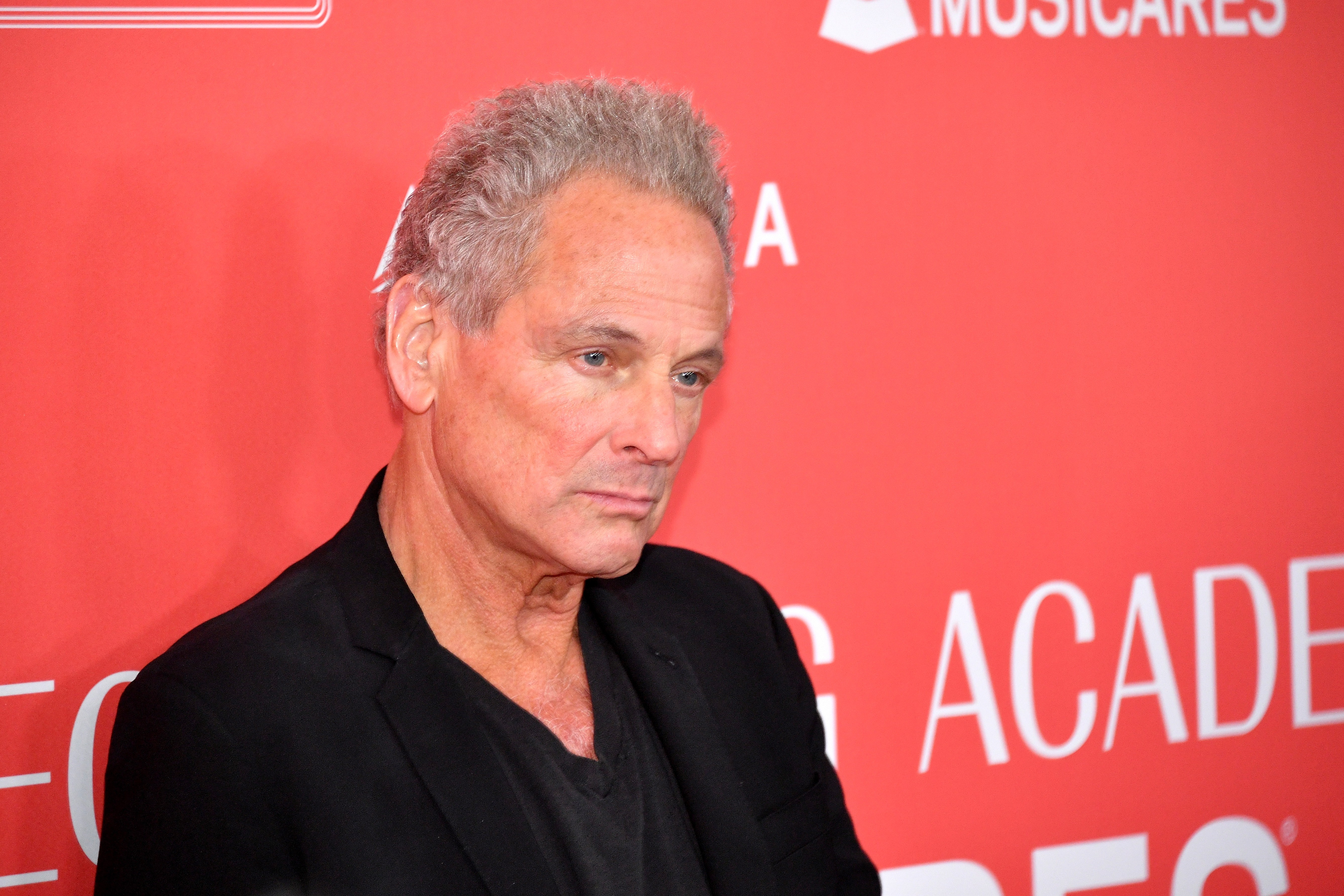 Lindsey Buckingham sat down with Stereogum for an interview about his solo career that inevitably landed on the topic of his ongoing feud with Fleetwood Mac. Buckingham said he’s willing to return to the group, couching his offer in a series of digs at his former bandmates. “Look, it’s Fleetwood Mac, anything’s possible. Maybe they’ll get it out of their system,” he said. “If they ask me to come back, would I? Sure.”

Buckingham added, spicily, that his return would be in the group’s best interest, and compared Fleetwood Mac’s current tour lineup to a cover band. “Look, I mean it does make me question who these people are,” he said, “but again, to look at it compassionately, I think it’s all coming from a lack of perspective and to some degree a certain weakness on their parts. I can’t stop loving them because of that.”

That wasn’t Buckingham’s only snide remark. Hypothesizing why he hasn’t spoken for months with Mick Fleetwood or Stevie Nicks, he called Fleetwood “too weak-willed” and Nicks “so needy for a certain kind of attention and maybe not wanting to compete with the vitality that I have.” Elsewhere, he described Fleetwood’s 2015 autobiography as “a real trashy thing” and said the drummer “doesn’t have a mechanism for self-editing.”

Buckingham recently settled his lawsuit with the band over his alleged firing earlier this year, as he revealed Saturday on CBS This Morning, but it’s clear the legal resolution hasn’t cleared the air. Buckingham’s solo tour wrapped last night in Pennsylvania. You can read Stereogum’s full interview here.