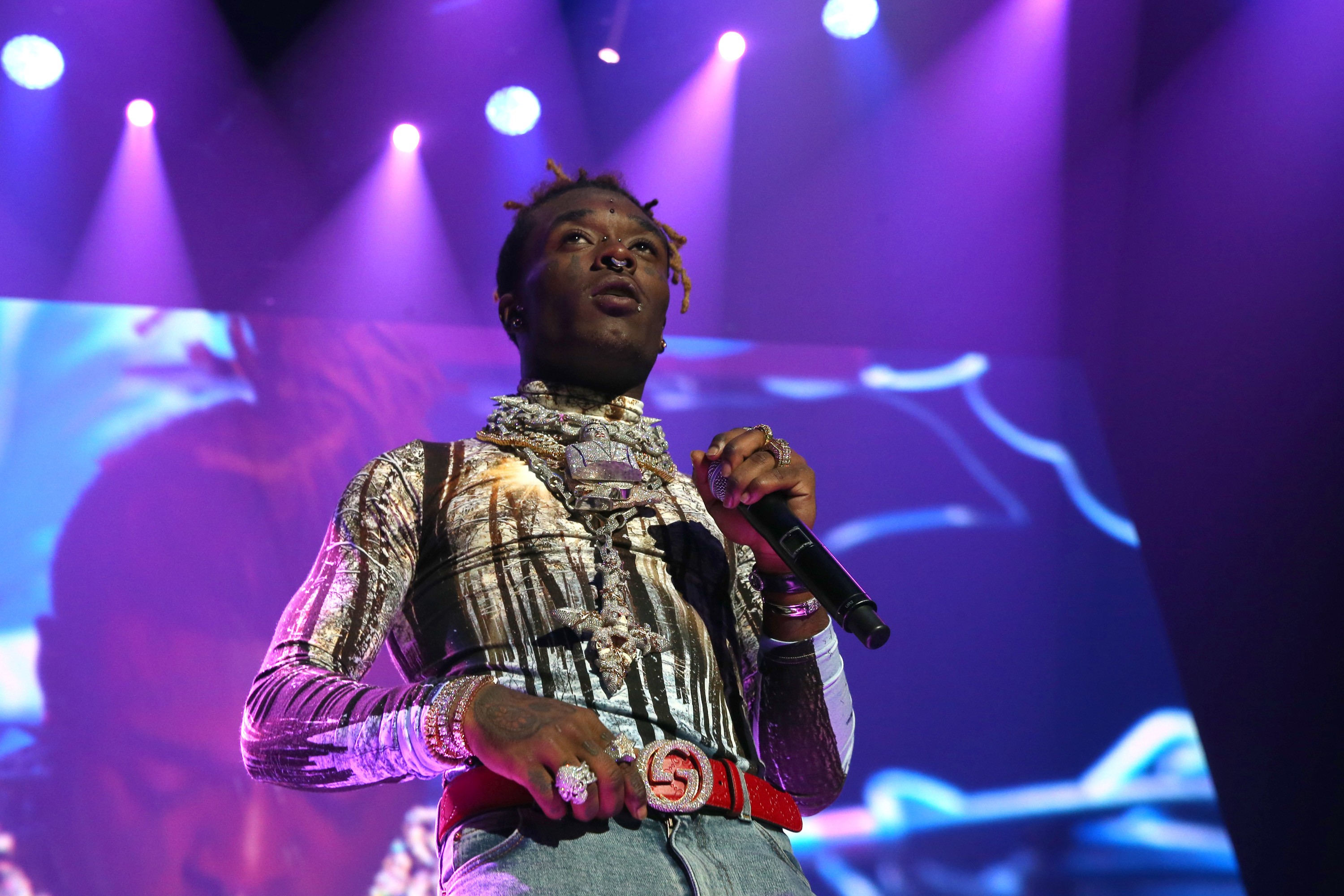 Lil Uzi Vert has mostly sat out 2018, occasionally guesting on tracks by collaborators like Playboi Carti and Young Thug, but otherwise opting to stockpile tunes and dance memorably on Instagram while building anticipation for his next album Eternal Atake. Today brings another feature by the Philadelphia eccentric, on a new single by Atlanta producer Cassius Jay, “Big Racks.” Jay doesn’t contribute any vocals, leaving his summery production all to Uzi, who constructs a catchy reminder that his financial standing is strong, serving boasts (“Countin’ so much that I only count half”) and teases (“Shoppin’ at Ross, oh no”) in a joyous squeak. Jay’s piano-based beat, which drops the drums for measures at a time, leaves the rapper plenty of room to style.

Uzi’s previous solo single, “New Patek,” was released in September. He last appeared on Lil Pump’s song “Multi Millionaire” and guested on Juice Wrld’s “Wasted.” Uzi also shared another delightful dance video on Instagram today that features a quite respectable b-boy windmill. His album does not have a release date, and the status of his lawsuit with the Heaven’s Gate cult over the project’s album art is unclear. You can listen to “Big Racks” and watch said Instagram post below.