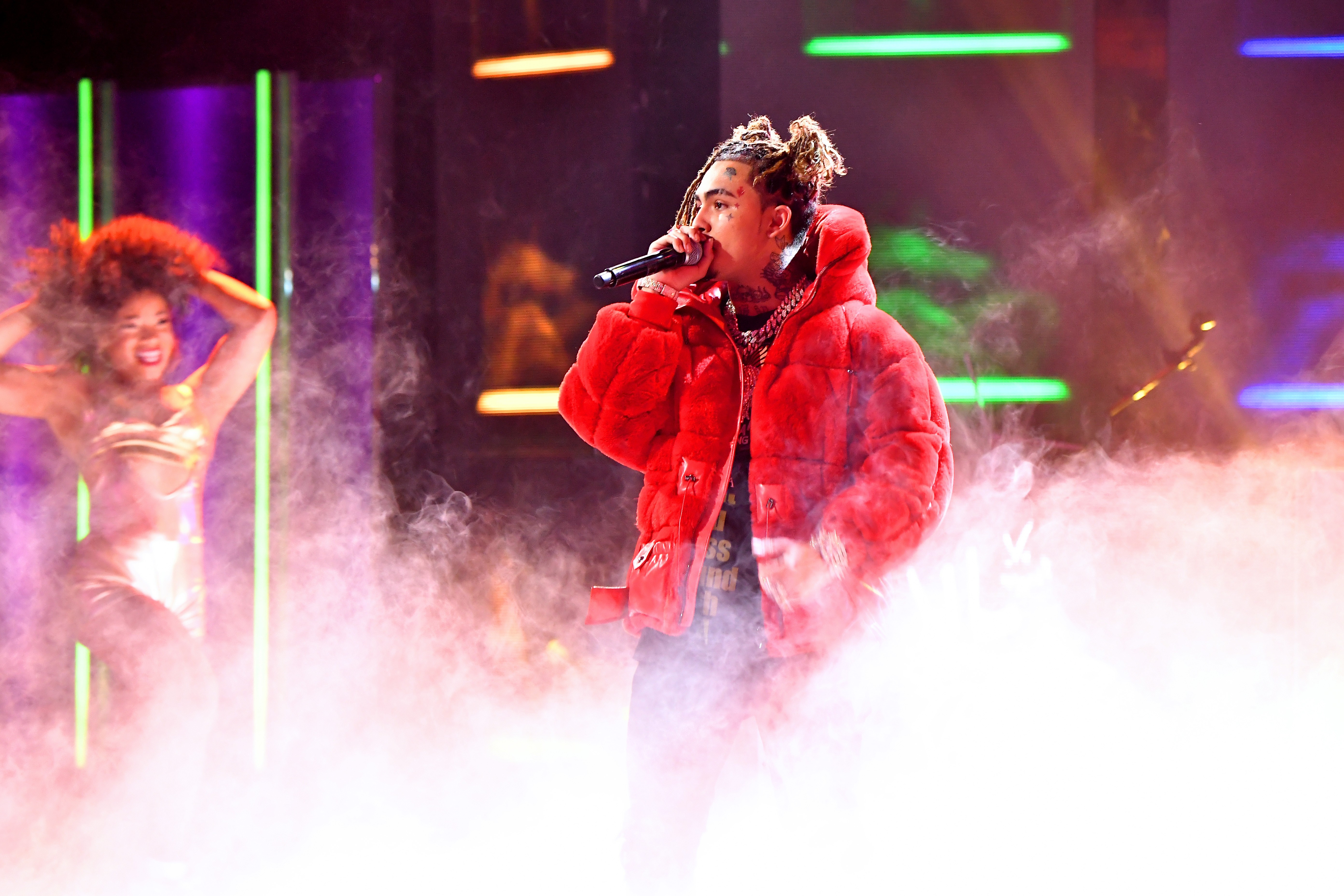 A Lil Pump concert tonight in Nottingham, England was evacuated after a device that police suspect was a “smoke flare” fired inside the venue. Paramedics and fire crews arrived on scene and an undisclosed number of people were treated for minor injuries, BBC reports. The Nottinghamshire Police Department has launched an investigation into the incident; TMZ’s law enforcement sources say the incident was not an act of terrorism.

Social media footage shows fans flooding into the streets, where they were ultimately treated to Lil Pump continuing his performance from atop a tour bus. Watch the rapper lead some merry chaps in an a capella rendition of his Kanye West collaboration “I Love It” below. Pump has 15 dates remaining on his European tour. You can view the full schedule here.

.@lilpump is now performing on his tour bus after the major incident at #RockCity in #Nottingham pic.twitter.com/m6xyDsEEby