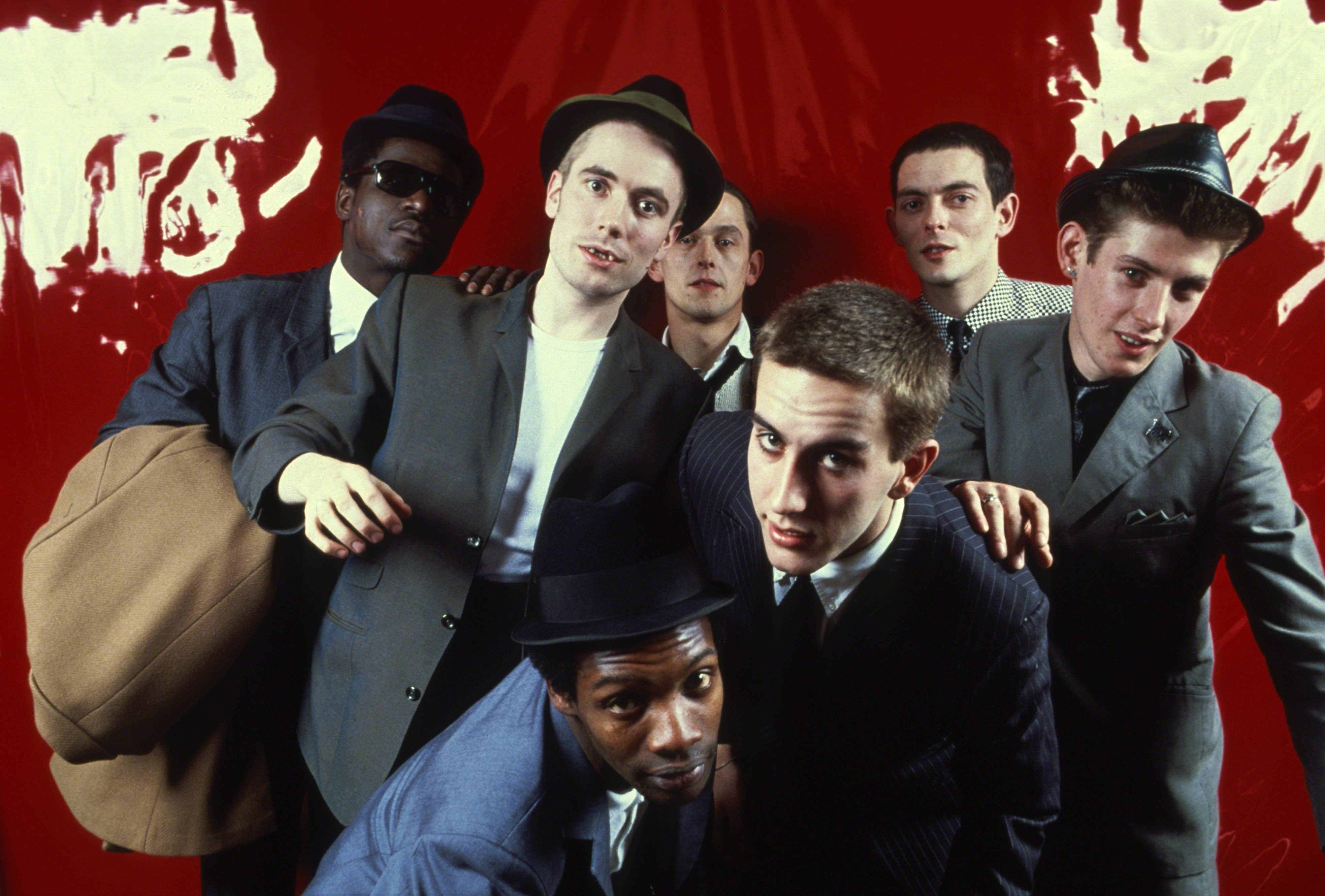 U.K. ska-punk pioneers the Specials have announced a new album featuring the first original music from the band in over twenty years. Titled Encore, the album marks the first Specials material to feature vocalist Terry Hall since the release of their landmark 1981 single “Ghost Town.” It also finds the band reuniting with original members Lynval Golding and Horace Panter, and includes covers of the Equals’ “Black Skinned Blue-Eyed Boys” and the Valentines’ “Blam Blam Fever.”

Included with the CD edition of the release is a second disc called The Best of the Specials Live, an album featuring live-renditions of classic Specials songs. The band has also announced their intention to tour the release in 2019, with dates to come. Encore arrives February 1, 2019. See the album’s tracklist below and revisit our 2009 feature on the oral history of 2 Tone.