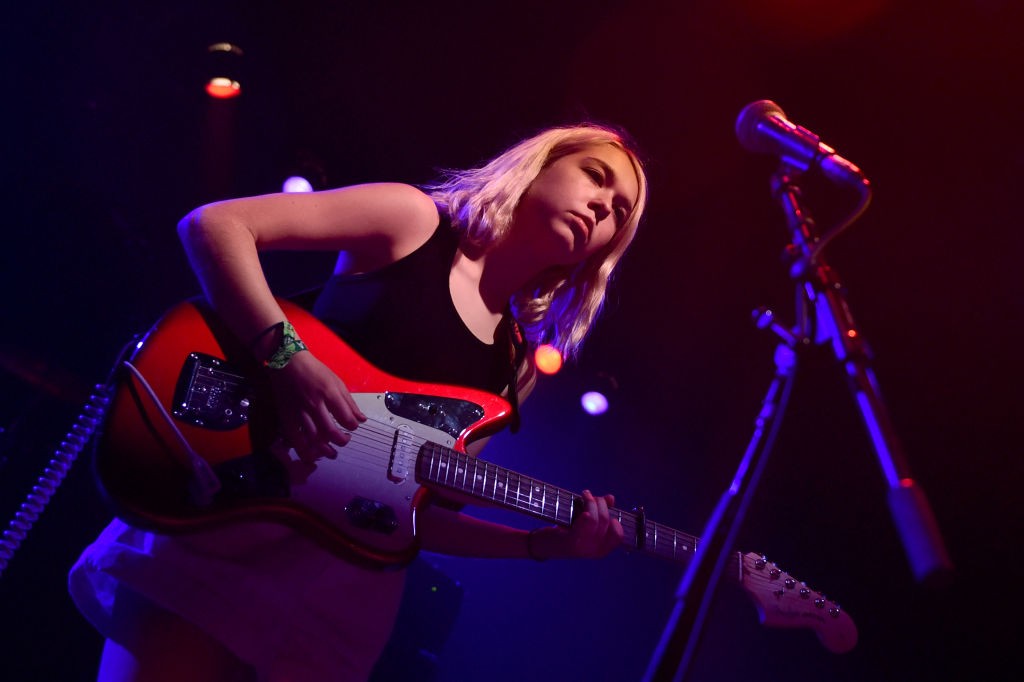 Snail Mail—the increasingly beloved project of 19-year-old Balitmore singer-songwriter Lindsay Jordan—has just released a cover of a Courtney Love song. No, I’m not talking about some Hole deep cut; I’m talking about a track by the K Records band Courtney Love, who was active in the early ’90s. Snail Mail has been playing the cover, “The 2nd Most Beautiful Girl in the World,” in a full-band arrangement in concert this year, as Stereogum points out.

Today, Jordan tweeted about her recorded, slowed and more stripped-down version of the song, which she did as an exclusive for Amazon Music, and noted that one should “just ask Alexa to play the new song by Snail Mail” to hear it. Some members of the Spin staff were unsure whether that part of the tweet was tongue-in-cheek, but I just tested it out, and indeed, Alexa does play the track when you ask for “the new song by Snail Mail.”

Do you welcome our corporate musical overlords? Do you really like Snail Mail? In either case, it’s worth checking out Jordan’s passionate, rough-hewn solo-guitar-and-vocal cover of the Courtney Love single, taken from their 1990 7″  Uncrushworthy. Snail Mail released their debut album, Lush, in June. Listen to “The 2nd Most Beautiful Girl in the World” at Amazon Music.

Hi i covered Courtney Love’s “2nd Most Beautiful Girl in the World” as an #AmazonOriginal. To hear it, just ask Alexa to play the new song by Snail Mail, or listen here on @amazonmusic: https://t.co/ez8fAIX4r7