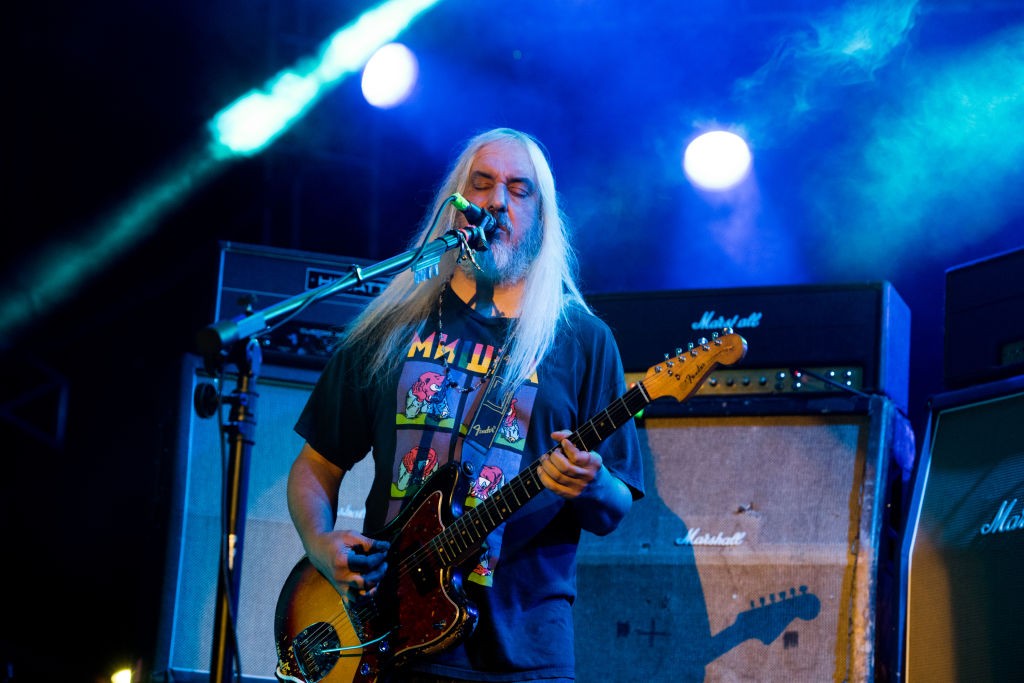 J Mascis, best known for his time in Dinosaur Jr., has released a new song from his forthcoming second solo album Elastic Days. The new track, “Web So Dense,” follows two other singles “See You At The Movies” and “Everything She Said.” “Web So Dense” has a tranquil, melancholy melody that seems to be marking an ending of some sort – it’s the kind of song you’d imagine playing as the summer closes or a relationship ends – until about three minutes in when an electric guitar surfaces and the tempo changes. The track almost sounds like two different songs in one, but instead of clashing, the changing tunes simply blend into one another.

Elastic Days will be released November 9 on Sub Pop. Listen to “Web So Dense” below.