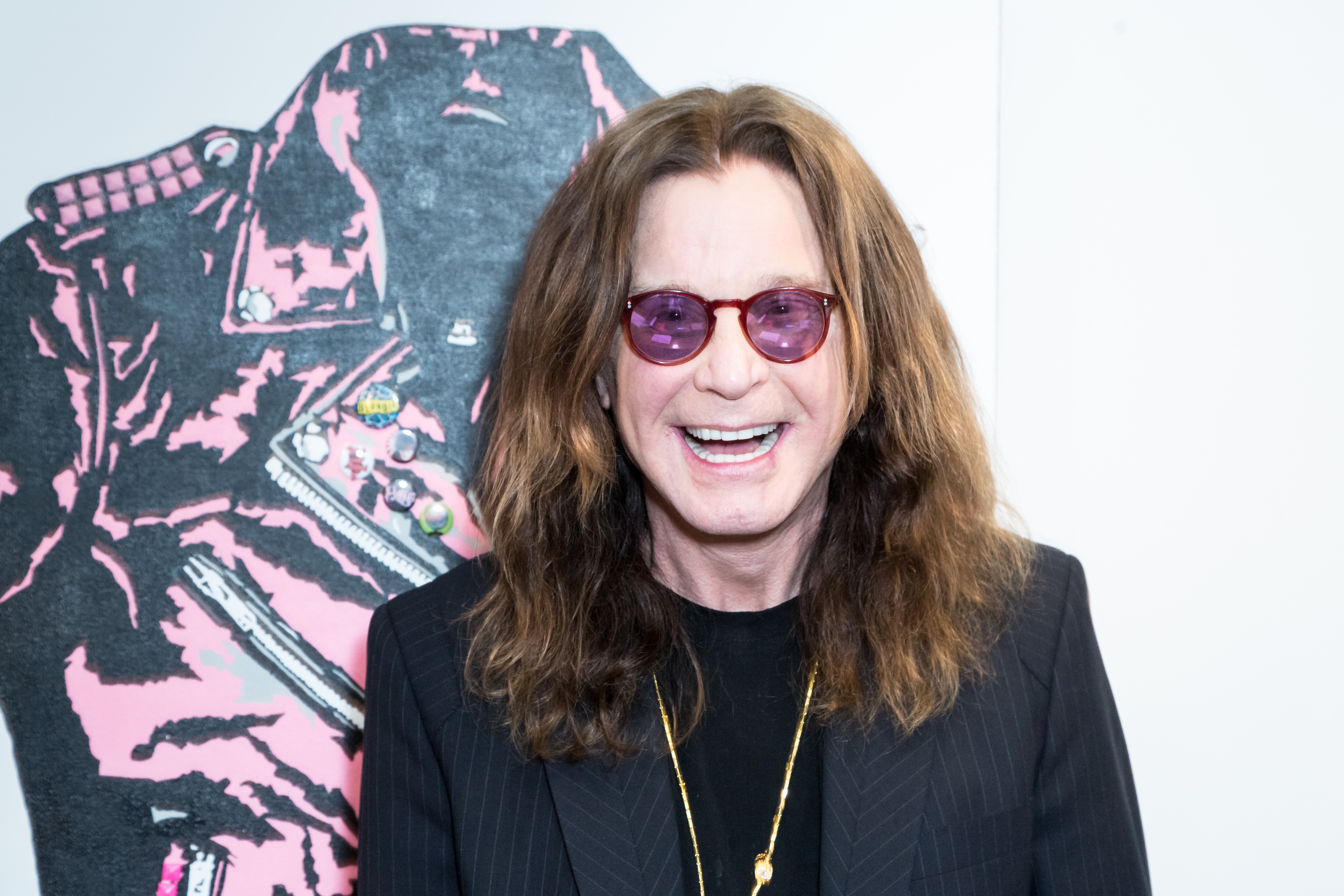 Ozzy Osbourne filed a class action antitrust lawsuit against AEG earlier this year and now the case has been dismissed. As Billboard reports, Osbourne initially sued the promotion company for illegally forcing clients to book at both its London and Los Angeles venues as part of a contract technicality called the Staples Center Commitment. The commitment prevented artists from booking performances at the O2 Arena in London unless they also agreed to play at the Staples Center in Los Angeles.

AEG announced earlier this month that it would be ending the block-booking commitment. “Promoters for artists that want to play the O2 will no longer be required to commit to playing Staples Center,” AEG chief executive Jay Marciano told Billboard. Osbourne’s dismissal comes in direct response to this gesture. “Sharon and Ozzy [Osbourne] are pleased, there is nothing left to litigate,” Ozzy’s attorney Dan Wall told Billboard. Read their full report here.

AEG to Require Proof of Full Vaccination to Attend Concerts