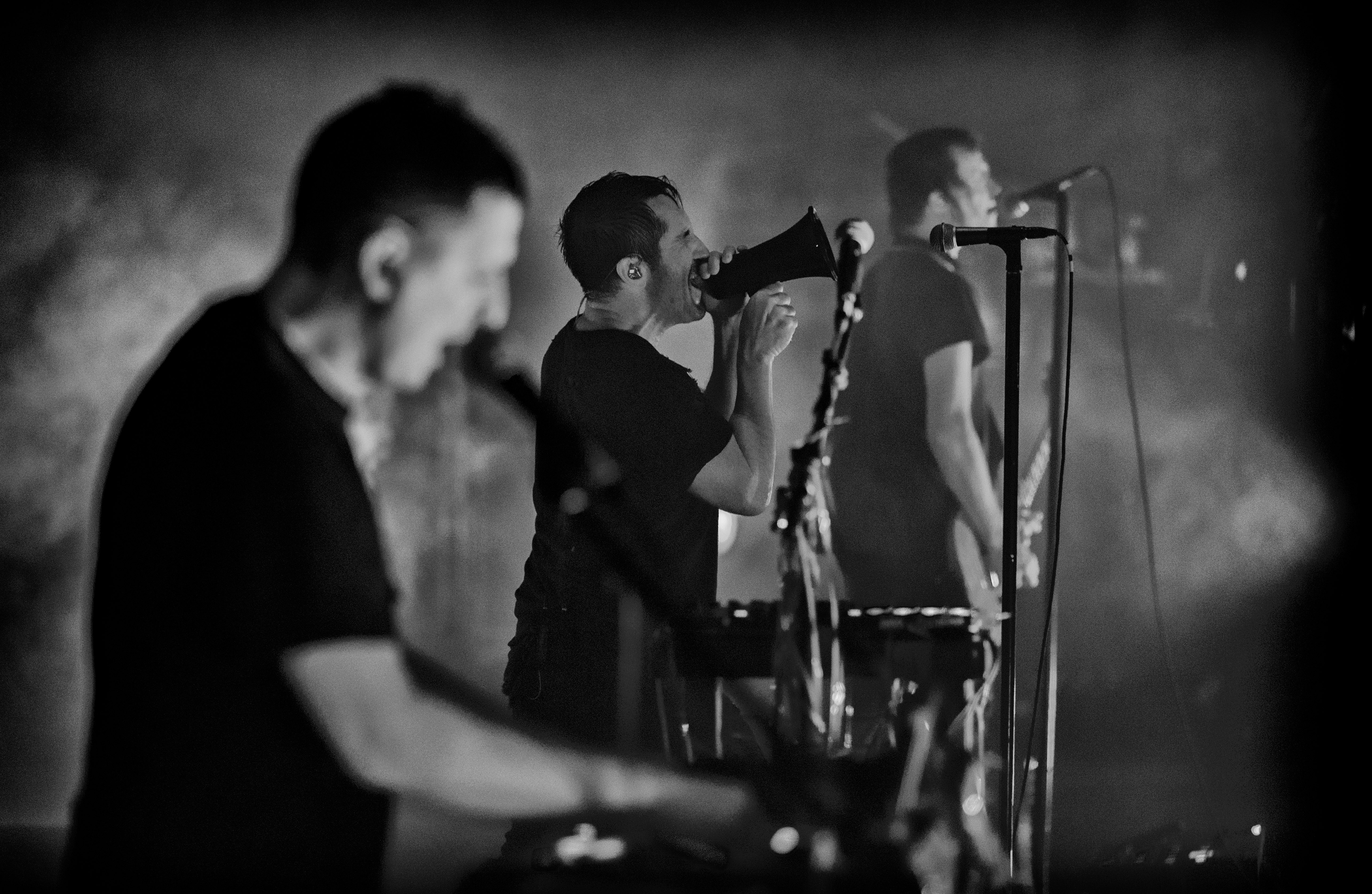 Nine Inch Nails continue to break out surprises for fans during their current tour with the Jesus and Mary Chain. According to Brooklyn Vegan, at last night’s show in Colorado’s Red Rocks Amphitheatre, Nine Inch Nails performed their song “The Perfect Drug” from the 1997 David Lynch film Lost Highway for the first time ever. Despite the song’s popularity with fans, the band had never played the song at any of their shows, perhaps due to Trent Reznor’s disappointment with the track. “I’m not cringing about it, but it’s not my favorite piece,” he said in 2005 per Rolling Stone. “If they said play me, y’know, the top hundred songs you’ve written, that probably wouldn’t be in the top hundred.”

Despite that, Reznor clearly decided the time was right for a live performance, a big treat for the crowd in line with their tour opening performance of the 1992 EP Broken—along with “Happiness in Slavery” for the first time in 23 years—in Phoenix, Arizona. Nine Inch Nails are currently touring behind their latest album Bad Witch, a 30-minute, six-song collaboration between Reznor and and the English musician Atticus Ross. The two have won several awards for film scores, including an Oscar for their work on The Social Network.

Watch the performance of “The Perfect Drug” below.

A Day in the Life of…Evan Stanley