Maroon 5 Is Almost Certainly Performing at the Super Bowl 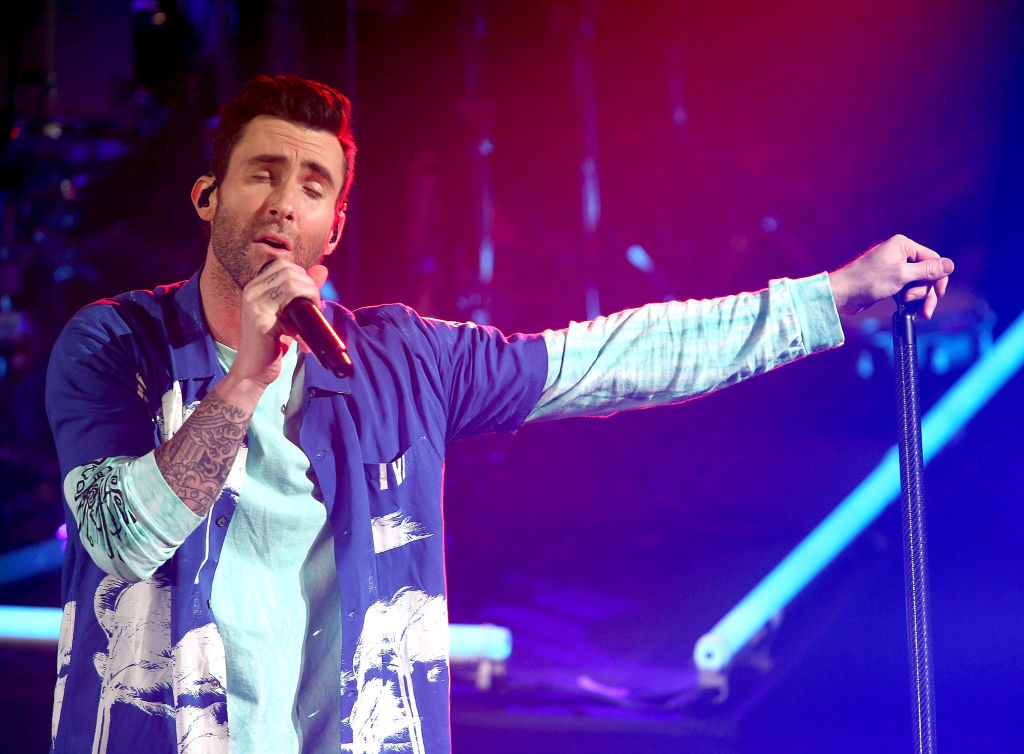 We’re barely two weeks into the regular NFL season, but gossip moves faster. An anonymous source tells Us Weekly today that Maroon 5 will almost certainly be next year’s Super Bowl halftime performers: “The offer has been extended and they’ve pretty much accepted,” the source reportedly said. The report was quickly backed up by Variety. If it’s correct, this would be at least the third straight year that Us Weekly has broken the news of the next Super Bowl halftime performer—the celeb mag accurately called it for Lady Gaga in 2017 and Justin Timberlake in 2018.

That means it’s probably time to prepare yourself for a Super Bowl brought to you by Maroon 5, makers of some of the most milquetoast mainstream mega-hits of the past 15 years. If Adam Levine and co. are smart, they’ll want to balance out the “She Will Be Loved” throwbacks with appearances by some of their many conspicuously hipper recent collaborators, like Cardi B or Kendrick Lamar. Incidentally, both of those artists are outspoken supporters of Colin Kapernick, with Cardi once going as far as saying she’d never take a Super Bowl gig unless Kapernick had an NFL job, too. That would certainly be an interesting dynamic if the league allowed it to surface, which—given that the NFL is the type of organization that books Maroon 5 for the Super Bowl halftime show in 2019—they probably won’t.

The upcoming Super Bowl LIII is scheduled for February 3, 2019 in Atlanta.