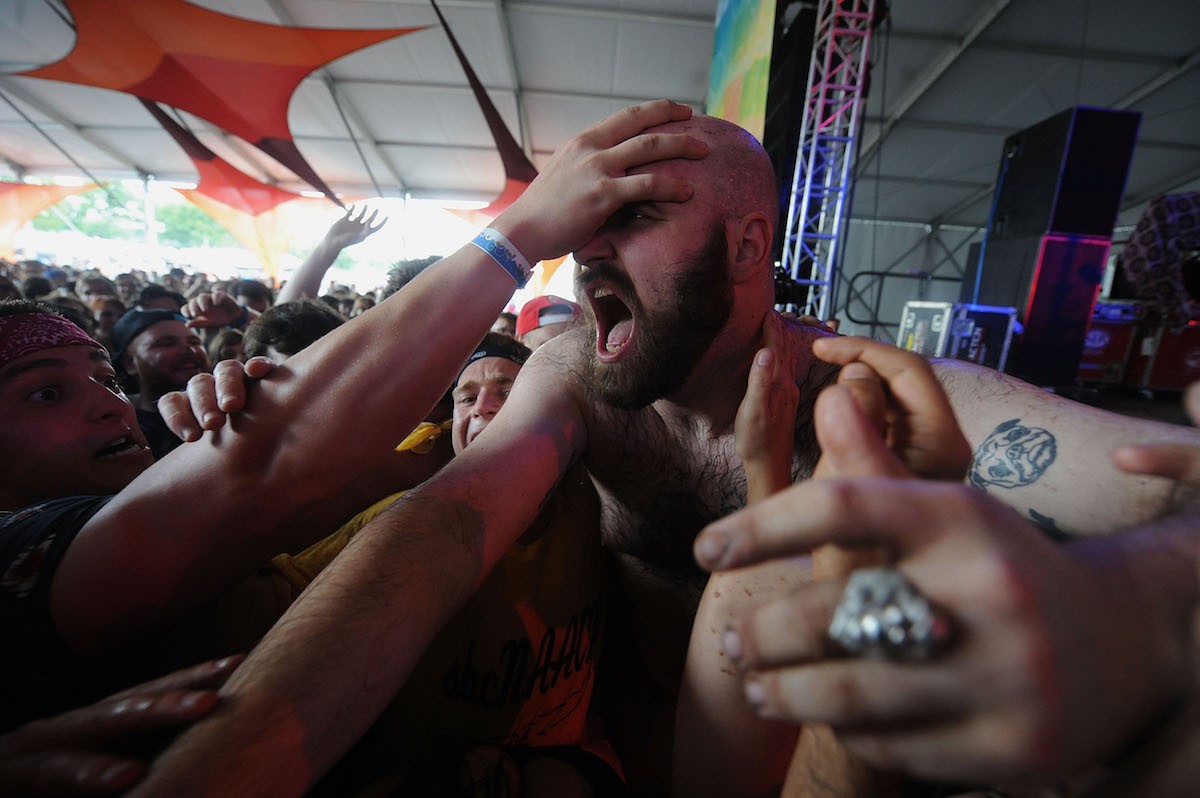 There’s a fair amount of background to know about Fucked Up’s new album Dose Your Dreams, which arrives October 5 from Merge. For starters, it revolves around the same set of characters as 2011’s ambitious rock opera David Comes to Life. There’s also, as Stereogum points out, a strong possibility the band was involved in the creation of a separate forthcoming compilation album featuring a bunch of punk bands from the U.K. and Europe. The other nice thing about Fucked Up, though, is that you don’t necessarily need any backstory to appreciate a ripper, which, at a dense and intense three minutes, today’s new single “House of Keys” definitely is.

“House of Keys” is presented as a plot continuation from earlier singles “Raise Your Voice Joyce” and “Normal People”; appropriately, the singles so far have appeared in the same sequential order as they do on the tracklist. According to a press statement, “‘House of Keys’ is the chapter in this epic where protagonist David—having been sent on a vision quest and had his eyes opened by revolutionary anarchist fighter Joyce—sees the true nature of music and art in this society, and seeks something greater.” Dose Your Dreams isn’t universally this heavy, by the way—seeing the true nature of reality is just like that sometimes. Listen to “House of Keys” below.