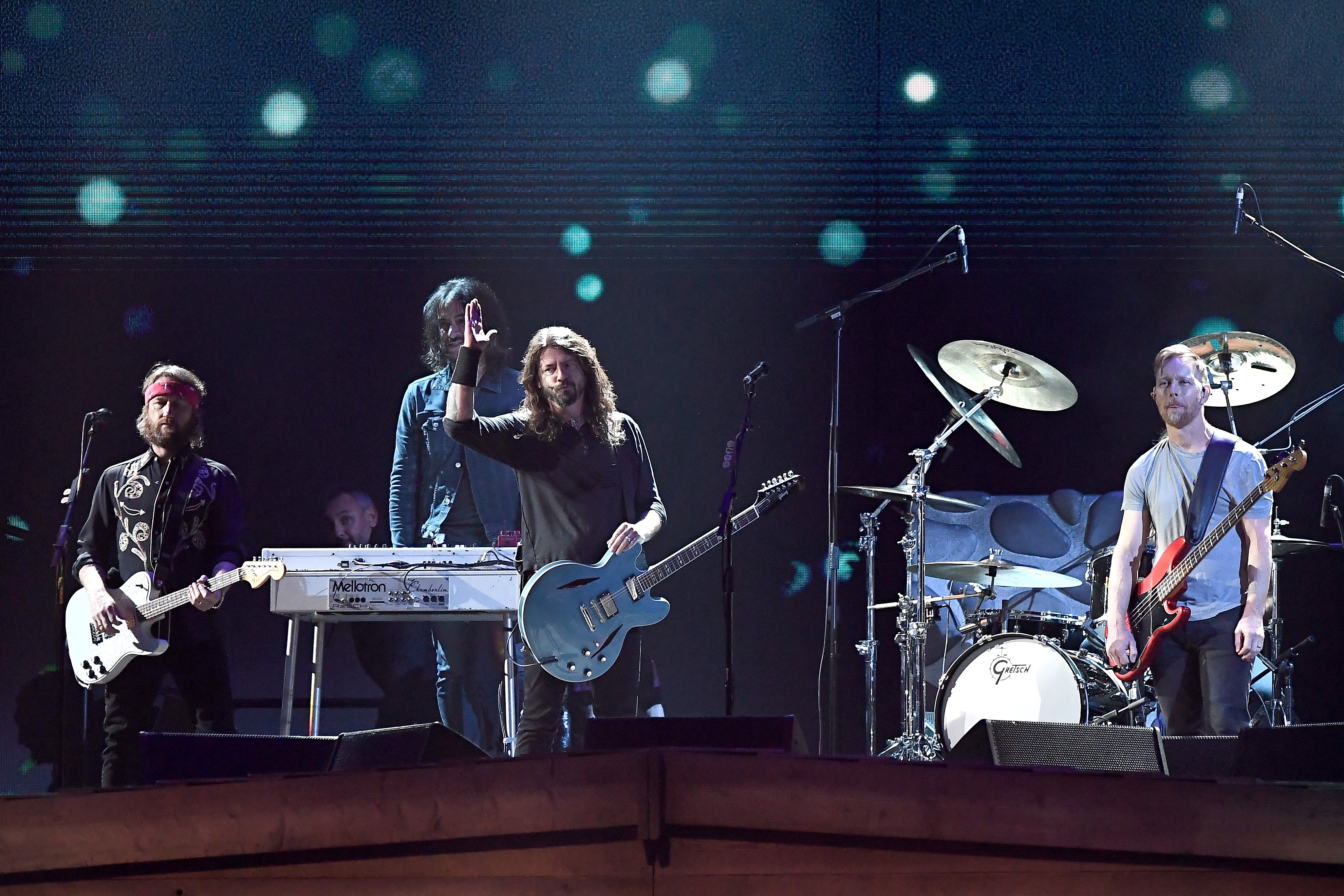 The NCAA has sanctioned several soccer players at the University of Kentucky, forcing them to sit out two supervised team activities this season. Their offense? Playing a fun pickup game of soccer with their coaches and members of the Foo Fighters just before the band’s concert last May 1.

According to the Louisville Courier-Journal, there were two pickup soccer games happening at the time, one between the players on the team and one between their coaches and the Foo. At some point the band members invited the student-athletes to join them “as they were getting tired and wanted the energy level to be raised,” as the as the university phrased it in their report to the NCAA, which the Courier-Journal obtained through a public records request (The school self-reported the incident, which likely helped with the eventual ruling). Three current Kentucky men’s soccer players, one former men’s soccer player, and one current women’s soccer player played in the game. Unfortunately, by participating in the scrimmage the players broke an NCAA rule that prohibits them from practicing with their coaches so close to their exams, which were then a week away.

It’s not clear which members of the Foo Fighters actually played in the game, though we’ve reached out to the group for comment.