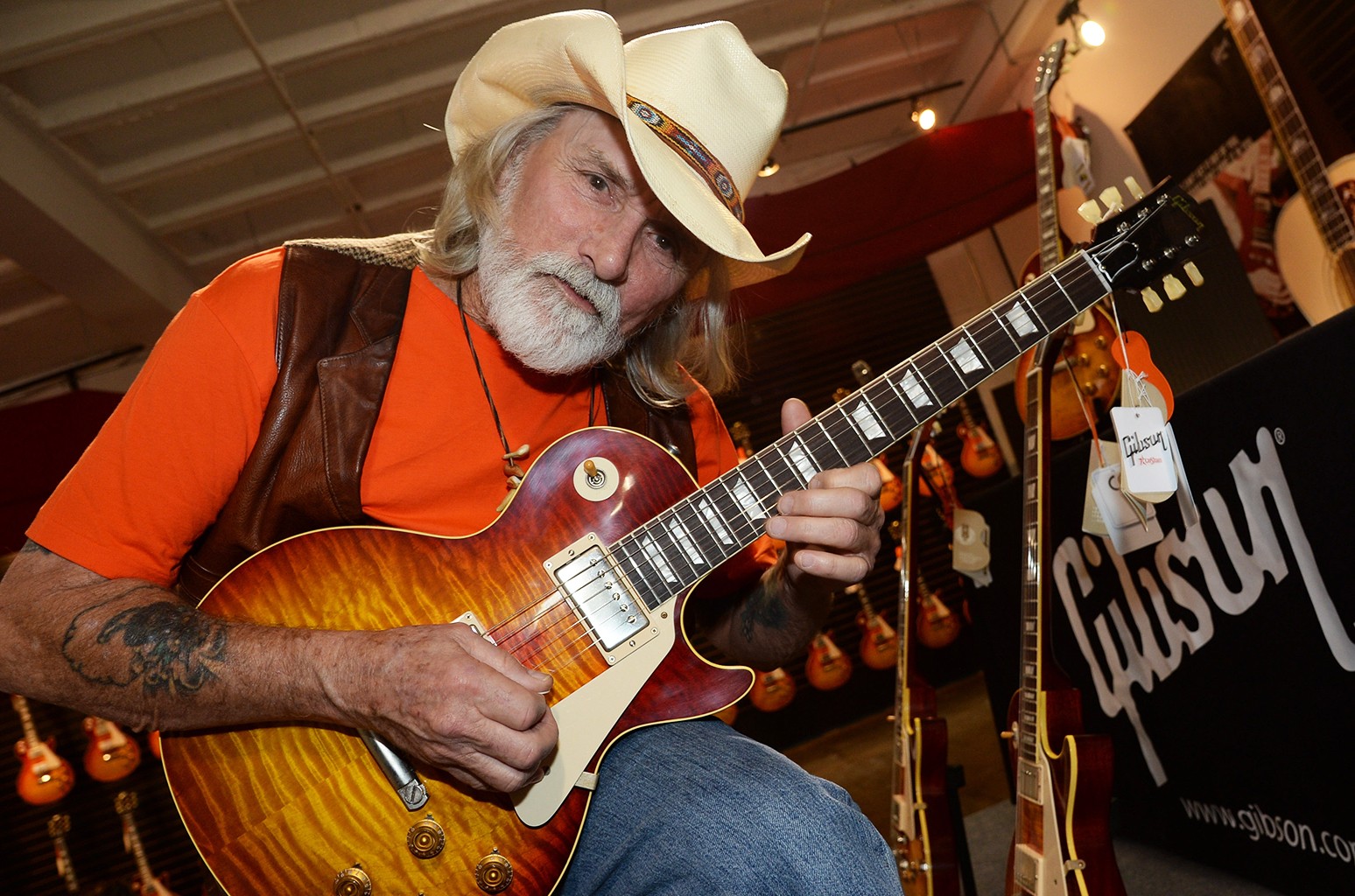 Dickey Betts, founding guitarist with the Allman Brothers Band, is reportedly in a critical but stable condition following a “freak accident” at his home.

According to a statement posted to his socials on Wednesday, the “Ramblin’ Man” singer-songwriter was in his backyard in Little Sarasota Bay, Florida playing with the family dog when he “slipped and cracked his head,” which caused “bleeding from the brain.”

The incident took place Monday and Betts has been sedated at an undisclosed local hospital ever since, the statement reads. Betts is set to undergo brain surgery on Friday to relieve pressure.

‘The family appreciates all of your thoughts and prayers during this very trying time,” his wife Donna writes. “Dickey is a notorious fighter and he is displaying that now!”

Last month, the 74-year-old Hall of Famer suffered a “mild stroke” at his home and had to cancel upcoming tour dates. He had been responding well to his treatment, noted David Spero, Betts’ longtime friend and manager, though with his latest health concern, a slate of upcoming November shows are canceled. “It was just a few days ago that Dickey was telling me how excited he was to get back in front of the fans on November 1,” ​Spero noted. “It is very unfortunate, for all involved, that we need to cancel those shows. Please add Dickey into your thoughts and prayers.”

The Grammy-winning guitarist, singer and songwriter was inducted into the Rock And Roll Hall of Fame with the Allman Brothers back in 1995. He currently tours with the Dickey Betts Band, whose lineup features his son Duane Betts on guitar, bassist Pedro Arevalo, drummers Frankie Lombardi and Steve Camilleri plus guitarist Damon Fowler and keyboardist Mike Kach. See the full post below.