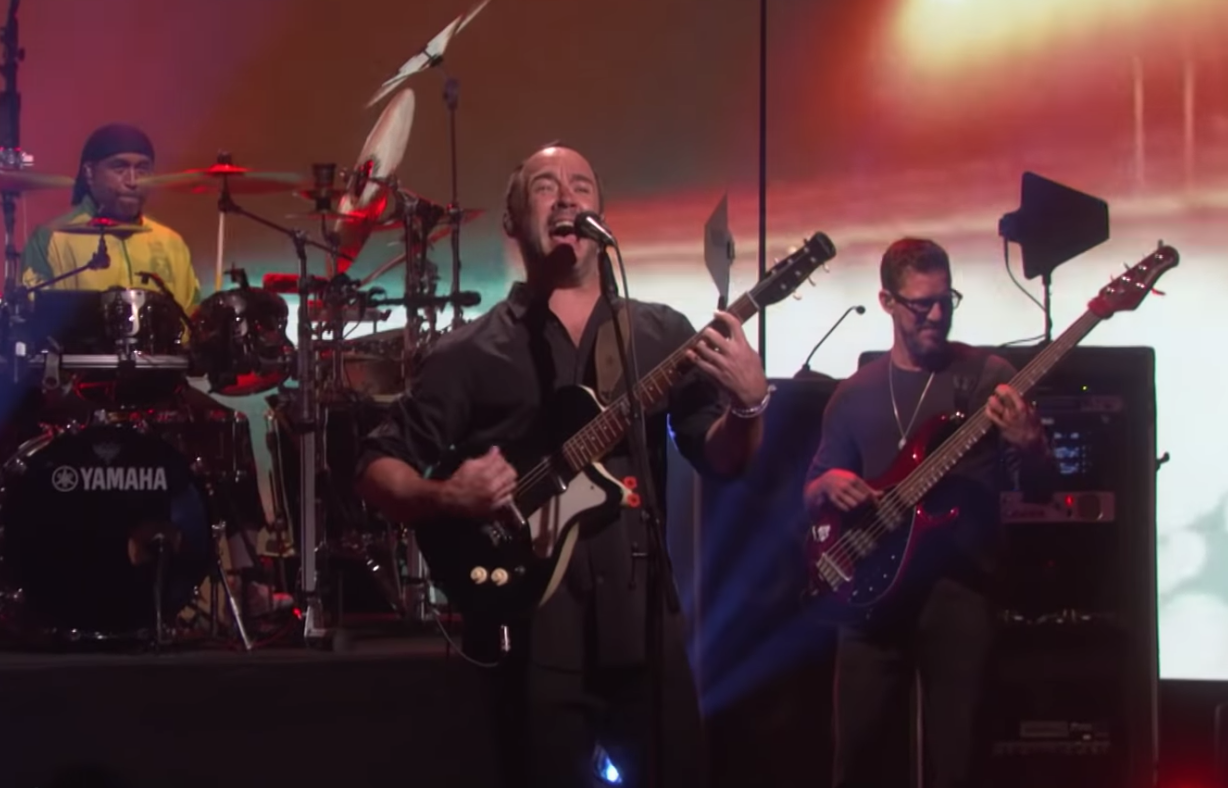 Dave Matthews Band appeared on Ellen today, a show which seems like a cozy fit for them. The band performed the mind-meltingly-titled mini-epic “Samurai Cop (Oh Joy Begin),” their lead single from their most recent album, Come Tomorrow, which they released in June.  The performance puts a cap on the band’s lengthy summer tour supporting the album, which ended with a performance at the Hollywood Bowl on Monday night.

Come Tomorrow, DMB’s ninth studio release, hit #1 on the Billboard 200. Its second single was the soulful, falsetto-driven “That Girl is You.” Prior to the announcement of Come Tomorrow’s release, the band’s violinist Boyd Tinsley announced that he would be taking a hiatus from the band. He was later accused of sexual misconduct by a musician from a band Tinsley worked with. Dave Matthews promoted the album on Jimmy Fallon in June, performing some parody DMB-esque covers of songs by Migos, Lil Pump, and Cardi B.

Watch the current expanded lineup of DMB perform on Ellen below.